In the IAPHS 2018 Conference keynote panel “Innovations in Biosocial Linkages Across the Life Course,”  Dr. Kathleen Mullan Harris from the University of North Carolina, Dr. Jennifer Dowd from King’s College London, and Dr. Thomas McDade from Northwestern University addressed why including biological measures in population surveys is the new frontier for social scientists.

Social scientists, McDade argued, are in the process of “colonizing” biology—language that  an audience member later pointed out may be viewed as inappropriate by some groups, especially people of color. Social scientists are primed to remind us that language matters while using new biological measures that were formerly off limits to anyone without a hard science degree.

The body tells stories–how do we best listen?
Biological data gives social scientists new tools and insights that individuals might not be able to report about their own health, either because researchers aren’t asking the right questions or doctors have yet to diagnose the condition. McDade said this type of data “lets the body tell its own stories about its environments and stressors.” Increasing the value of biological data now available on any given individual, social scientists have access to repeated biological measures that allow them to track individuals over the life course. Dr. Harris noted that social scientists now can ask questions about in utero environmental exposures, intergenerational transfers of health, early life adversity, and current stressors, connecting them to objective and subclinical m easures of early, mid- and late-life health. This affords biosocial scientists opportunities to fill in gaps in population health surveys, identifying when exactly in the life course environmental adversity becomes embedded in biological health measures. Or is it the accumulation of adversity over the life course more relevant for health than timing?

Shiny new things or useful data?
Either way, the panelists pushed biosocial scientists to evaluate the utility of these new biological markers of health. Is this just a bad case of “shiny new thing syndrome,” inducing data overload, without scientists taking the time to consider how this helps us understand or improve population health? Dowd said the utility of her work has been questioned by peers who say, “We know that being poor makes your sick. I don’t really care why or how that happens.” Dr. Dowd noted that this line of critique is useful: it forces scientists to keep each other honest and ensure that we are asking and answering the right questions that require these new tools.

The remaining challenge is to convince biologists, economists, policy makers and alike that these measures and biosocial research in population studies can alter the fate of the downstream health outcomes and disease states. Dr. Dowd reminds us however, that as social scientists encroach upon the biosciences, it may require the deconstruction of disciplinary bounds: “What are the questions we [social scientists] don’t even know we aren’t asking?” This idea raises questions about the training and development of biosocial scientists, Dr. Harris said, a type of training that is still sparse, often requires spending more time in training phases, can make job placement more difficult, and can often be risky in grant reviews. Dr. Dowd urged reciprocity in the biological sciences; she suggested that it cannot always be social scientists who cross disciplinary bounds and incur the costs, such as challenges finding a long-term fit within a single discipline.

The panel facilitated an important discussion around our mutual obligations, as scientists, to interrogate the utility of new frontiers, suggesting that if we are to fully address the complex issues in population health, we cannot be limited by the silos of academic disciplines, whether social or biological. 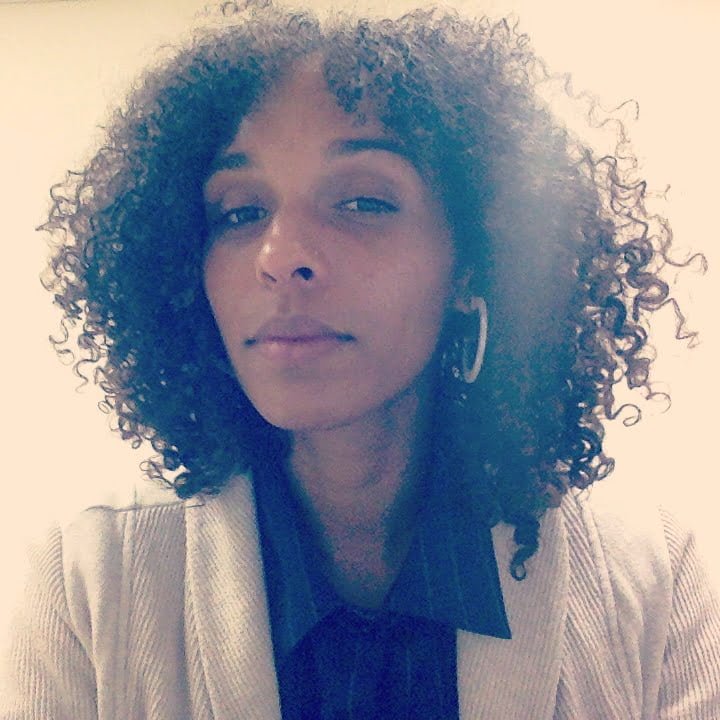 Lauren Brown Lauren Brown is an NIA Postdoctoral Fellow in the Population Studies Center at the University of Michigan. Her research takes a fresh approach to examining race/ethnic differences in late life health and wellbeing, aiming to characterize not only the unique challenges minorities face in reaching old age (including disability, disease, and consequences of adversity); but also examine and foster methods that embolden the positive outcomes and protective resources gained from adverse experiences among minority communities