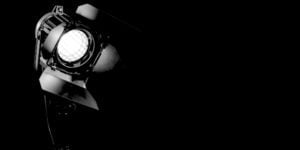 Smoke signals: In summer 2018, wildfire smoke crept into Washington State at unhealthy and even dangerous levels. Communicating the risks, especially in rural areas, is a challenge. Groups are working together to improve response and communications, such as the UW’s Collaborative on Extreme Event Resilience (CEER) and the Methow Valley Clean Air Project.  (Northwest Public Health from the University of Washington, Fall 2018) 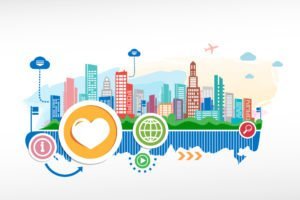 When the whole neighborhood is the patient: A hospital in Columbus, Ohio’s Southern Orchards neighborhood has spent a decade improving neighborhood safety, housing, home ownership, and more. (Salud America, August 29, 2018.) 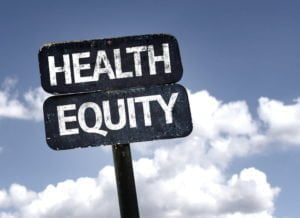 A move could cost you years of your life: Stark disparities found from neighborhood to neighborhood (Washington Post, September 14, 2018)

How do we measure homelessness?: Ever-homeless or current-homeless? Either way, Black Americans, baby boomers, and those in poverty are more likely to experience it.
(Washington Post, October 9, 2018)

Breast is best at the Baby Cafe: How cafes are removing barriers to lactation for certain groups, including African American women (CityLab, October 10, 2018) 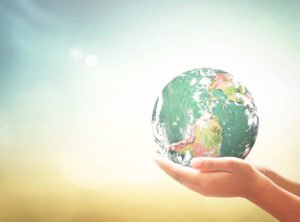 The Lancet’s latest on global mental health: The Lancet’s Commission on Global Mental Health and Sustainable Development shares opinions on prevention, detection, intervention, and more in a new era (The Lancet, October 9, 2018) 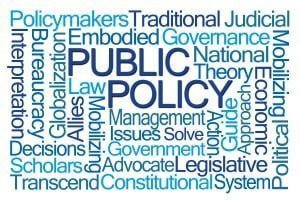