Each month, we scan the globe to bring you the latest in population health news.

In Venezuela, a once-leading AIDS program lies in ruins (Globe and Mail, June 21, 2017)

A truck seeks to improve the health of children in remote North Kivu (Reliefweb, July 12, 2107)

Sonoma County life expectancies can vary by as much as ten years between neighborhoods (The Windsor Times, July 12, 2017) 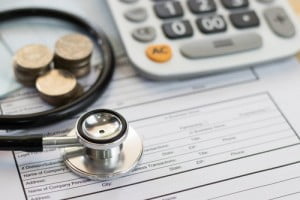 What the recent evidence tells us about health insurance coverage and health (NEJM, June 21, 2017)

IAPHS Launches an Election  The Interdisciplinary Association for Population Health Science: A Vision from the Board