Will Coverage (Ever) Be Enough? Health Disparities at the U.S.-Mexican Border

“So, you all don’t have insurance right now?” I asked 56-year-old Martín, a married father of three. “No,” he responded. “The car is the one that has insurance,” he laughed.

Martín is a resident of the Rio Grande Valley of South Texas. He lives in a county located along the US-Mexico border that in 2013 was considered to need the Affordable Care Act (ACA) the most, since over 38.1% of the population under 65 lacked health insurance coverage. After five years of significant enrollment efforts, uninsurance rates are still among the highest anywhere in the country, affecting about one in three residents.

Why do people like Martín and his family remain uninsured? What does it mean to live in a place where automobiles are viewed as valuable enough to insure, but people are not? As a medical anthropologist, I use on-the-ground, longitudinal qualitative fieldwork to understand how real people’s lives are impacted during policy implementation. Since 2013, I have been speaking with families in the Rio Grande Valley along with health care providers, caseworkers, navigators, social workers, public health officials, researchers, and other key stakeholders. I sat at their kitchen tables and joined them in enrollment offices. What I found suggests that health insurance enrollment numbers are simply inconsequential unless we first address the social and economic inequality in this region—and others like it—and how these inequalities impose specific risks and constraints on health and health care access.

“The car is the one with insurance.”
–Martin, Rio Grande Valley resident

Why do so many residents in this county, and others like it, remain uninsured? or the most part, they are excluded by design. Martín’s case was not unusual. Thousands of residents have attended outreach events or used the website, only to find out they did not fit the criteria for enrollment in a Marketplace health plan because they fell within the “coverage gap,” in which their incomes exceeded their states’ Medicaid eligibility criteria but were too low to qualify them for subsidies to assist in purchasing insurance through the exchanges . As a result,  the plans they did encounter were unaffordable. Since lawmakers in Texas rejected the expansion of adult Medicaid, one million low-income working adults were left without this coverage option altogether. Others were expressly excluded because they had a migrant background that made them ineligible. Ultimately, as the ACA rolled out, it became clear that the ratio of those enrolled compared to those eligible varied widely by locality, and Latino populations like those in border communities remain disproportionately affected by uninsurance.

However, while insurance is an important measure of overall health, it is only one of the dismal statistics in this region – and other marginalized places like it – that has a high rate of chronic disease and pathogenic environmental conditions directly resulting from persistent social inequalities. These issues are difficult to tackle because of their multiple structural origins, and thus have been effectively left out of conversations about the causes of health disparities in the region, which have focused instead on the singular, more tangible measure of increasing insurance rates. 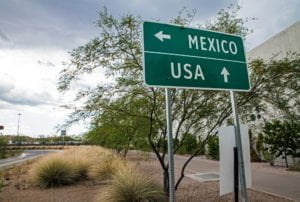 Race and immigration play a fundamental role in explaining why people remain uninsured. In this border county, 91.2% of residents are Latino. The region has a long history of forcible land seizures and ethnic separation with everyday patterns and practices persisting well beyond national legal mandates of desegregation. One of the most disadvantaged areas of the US, this region has one of the lowest average household incomes in the nation, and 33.5% of residents live below the poverty line. Many families reside in unincorporated neighborhoods, called colonias, which often lack roads, water, electricity, and sewage systems. This area is also among the most medically underserved areas in the nation, characterized by gaps in public health services, no county hospital to treat the indigent, pathogenic environmental factors (e.g., pollution, crowding, and lack of sanitation in the colonias), and high rates of chronic disease, especially diabetes.

Yet The Rio Grande Valley  is but one example of a marginalized region in the US where race and ethnicity sharply determine one’s health and access to care. In addition to these historical legacies, many families have contemporary immigrant backgrounds that place them in a marginalized position in relation to federal policies. For instance, they may be undocumented, have Deferred Action for Childhood Arrivals (DACA) status, or are living in the US on a non-immigrant visa which means they do not qualify for subsidies under the ACA. However, even for those not specifically excluded – such as Martín – state of residence combined with income requirements and bureaucratic procedures curtail access to and utilization of care among minority populations.

The ACA represented a sweeping social policy with moral, financial, and health stakes that produced new social relations, modes of government, and experiences of care. However, one of the greatest catastrophes is that the single-minded push to increase rates of insurance coverage has effectively shifted the conversation away from the basic conditions of sociopolitical marginalization, poor living conditions, and lack of healthcare access for low-income working populations ineligible for the  benefits of the ACA altogether. As a result, we are at risk of eclipsing fundamental causes of persistent and highly racialized health disparities in the United States. 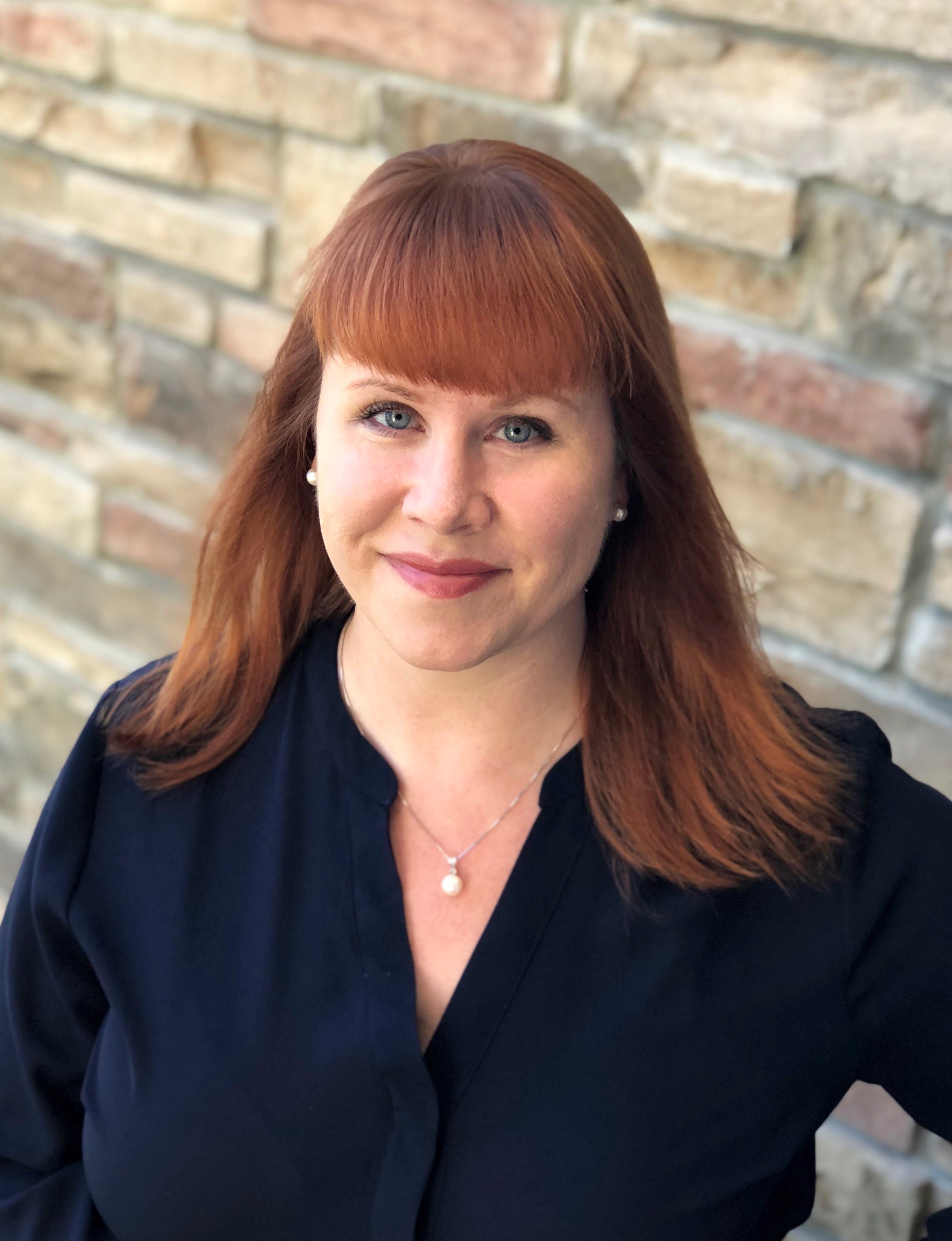 Heide Castaneda Heide Castañeda is Associate Professor of Anthropology at the University of South Florida. She is the author of "Borders of Belonging: Struggle and Solidarity in Mixed-Status Immigrant Families" (Stanford University Press, 2019) and co-editor of "Unequal Coverage: The Experience of Health Care Reform in the United States" (NYU Press, 2018). Her work has been funded by the National Science Foundation, National Institutes of Health, the Fulbright Program, the German Academic Exchange Service (DAAD), and the Wenner-Gren Foundation for Anthropological Research.