What if you study population health but end up at an institution with no population center, school of public health, or medical school?

The Center on Health, Risk and Society (CHRS) at American University is one strategy for making interdisciplinary population health science still happen, and it’s a model that could work at many different schools.

CHRS is an interdisciplinary community of scholars applying social science theories, concepts, and methods to the study of health.  Founded in 2010 under the leadership of Kim Blankenship and located within the Department of Sociology, CHRS is currently directed by Deanna Kerrigan and has 20-plus faculty affiliates from eight departments across campus. The Center hosts a regular seminar series that showcases the work of social-science-oriented health scholars from the Washington, DC area and beyond, and serves as an incubator for the research and grant proposals of affiliated faculty.  CHRS also runs an undergraduate internship program in which students support the research projects of affiliated faculty, and has hosted two post-docs who have gone on to faculty positions at other universities.  CHRS has numerous ties with the DC Center for AIDS Research, unique among NIH-funded CFARs in that it consists of eight collaborating research institutions in Washington, DC, including American University.

CHRS works precisely because of its focus on population health, a topic that naturally brings together scholars from different disciplines.  We all take a “social science approach” to the study of health, which means focusing on the structural and social relational factors—broadly defined—that influence population health outcomes.  Thus, our approach reflects the idea that poor or good health is not just the result of choices made by individuals; instead, individuals make choices that influence health within a structural and relational context that both limits and enables.  From this perspective, any intervention that aims to improve structural factors or social relations influencing health counts as a “health” intervention, such as promoting gender equity, enhancing housing quality, or reducing incarceration rates.

From this perspective, any intervention that aims to improve structural factors or social relations influencing health counts as a “health” intervention, such as promoting gender equity, enhancing housing quality, or reducing incarceration rates.

Our research reflects these intellectual commitments.  Both the current and former CHRS directors have made significant contributions to the study of the structural determinants of health, including in particular Blankenship’s “Structural Interventions: Concepts, Challenges and Opportunities for Research” (Journal of Urban Health 2006) and Kerrigan’s “Environmental-Structural Interventions to Reduce HIV/STI Risk among Female Sex workers in the Dominican Republic” (American Journal of Public Health 2006).  Kerrigan also just co-edited Structural Dynamics of HIV: Risk, Resilience and Response, which includes a chapter by Blankenship and two former CHRS affiliates. Other CHRS affiliates also focus on structural and social relational factors, as demonstrated by Gay Young and Kim Blankenship’s new article on condom use among women doing sex work in southern India, Molly Dondero’s research on neighborhood context and children’s dietary quality among Mexican-origin families in the US, and Ernesto Castañeda’s examination of substance use by immigrant generation.  Faculty also conduct research on structure in and of itself, including Rachel Robinson, who has written on the links between family planning and HIV prevention programs at the global level and in sub-Saharan Africa.

A social science approach also implies using a number of different research methods.  While impact evaluations and epidemiological methods are crucial, they can often leave unanswered the question of “why.”  Methods used by CHRS researchers to get at the “how” include:

CHRS’s approach also emphasizes the importance of connecting the global to the local. Michael Bader is the principal investigator for the DC Area Survey—an annual survey designed to study neighborhood change, with the first wave particularly focused on racially mixed neighborhoods and health—and Maria De Jesus has studied HIV risk perceptions among African immigrants in the DC area.

In the eight years since its founding, CHRS has become an intellectual home for faculty studying health at American University.  Its work amplifies a growing focus on health at the university that includes the new Department of Health Studies and a hugely popular undergraduate major in public health.  The successful collaborations among faculty on projects like the DC Area Survey (half of the project team are CHRS affiliates), articles, and grant proposals attest to the importance of such homes to fostering the multidisciplinary ties necessary to academic productivity.  Undergirding all of these efforts is the social science approach to health, which demonstrates how critical social relations and social structures are for understanding and improving health. 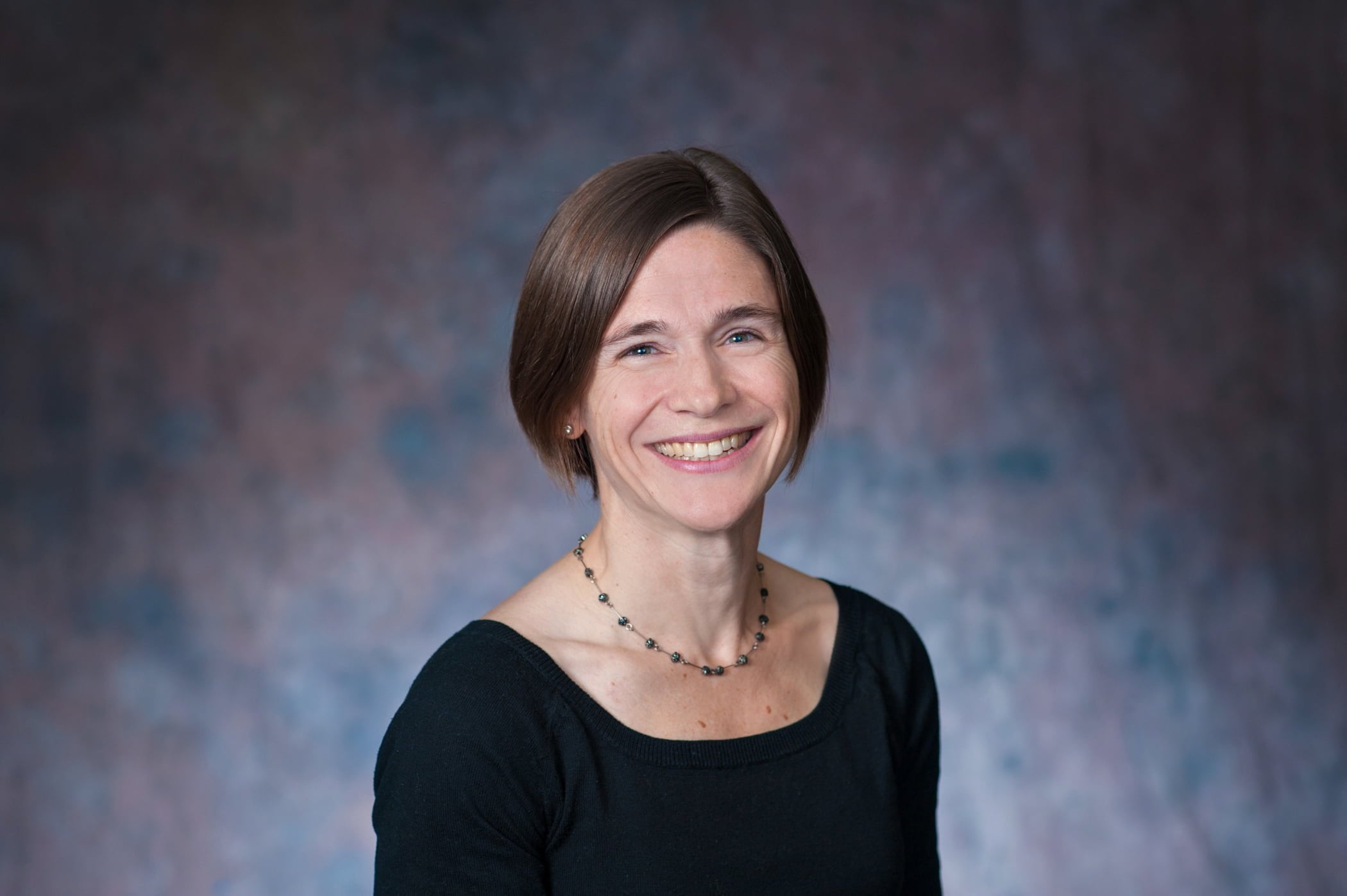 Rachel Sullivan Robinson Rachel Sullivan Robinson is an associate professor in the School of International Service at American University in Washington DC. She studies global health interventions in sub-Saharan Africa - including family planning, HIV/AIDS, and sexuality education - and other current projects relate to politicized homophobia and social science knowledge on NGOs.

Will Coverage (Ever) Be Enough? Health Disparities at the U.S.-Mexican Border IAPHS Welcomes Newly Elected Leaders for 2019