What the COVID-19 Pandemic Taught Us About Social Isolation

Social interaction is part of almost every aspect of our lives, including work, family, and our time in the community. Nothing has highlighted the importance of social connections more than the COVID-19 pandemic has. While physical distancing was necessary to help slow the spread of the virus, it had the unintended consequence of increasing social isolation (defined as infrequent or a lack of contact with others.)

While the pandemic has drastically increased social isolation (a study conducted in May of 2020 found that 62% of adults felt socially isolated sometimes to very often), it has only worsened an already-existing issue. According to a 2018 survey by the Kaiser Family Foundation, 1 in 5 Americans reported feeling isolated. Although population health researchers have recognized and expressed concerns about social isolation, the public has underestimated the effects of isolation on our health.

As the United States moves into a new stage of the pandemic, it is important to look back at what we have learned the past couple of years about social isolation and develop a path forward to reduce isolation, build community, and improve physical and mental health.

Most research focuses on social isolation in adults aged 65 and older because this age group is more likely to live alone, experience the loss of family and friends, or have more physical and cognitive limitations than younger age groups do. While it is important that research continues to study isolation in older adults, particularly given the toll the pandemic has had on this population, this focus on older adults has meant that other age groups were largely overlooked in research.

A popular public perception of social isolation used to be that the desire to isolate oneself was a personality trait. While it is true that some people enjoy being alone more than others do, this does not mean that these people, who often consider themselves introverts, do not like people or want to be around people. Most people prefer to have at least a small group of friends.

The number and type of social connections we have may depend on our social status, access to resources, and the neighborhood we live in. Often, marginalized people experience higher levels of social isolation. It is important for future research to better understand patterns and predictors of social isolation across different populations, such as by race/ethnicity, socioeconomic status, disability status, and in LGBTQ+ populations. It is also important to consider the role of geography, as rural residents may live far away from others and have limited digital connections.

Multiple measurement tools exist to capture social isolation, making comparisons across studies difficult. A simple and accurate measure of social isolation is needed to identify at-risk populations and forecast risk. This measurement tool could be used to develop benchmarks for initiatives such as Healthy People and to help health services and other organizations identify those who are socially isolated.

The Institute of Medicine has recently pushed to add social isolation and other social risk factors to electronic health records. By not screening for social isolation, we are missing opportunities to help improve people’s lives.

We have seen throughout the pandemic that current U.S. social support systems, such as schools, health services, and places of employment, have not kept up with growing social and emotional needs.  The U.S. Surgeon General and others have called for the development of a national coordinated approach to address social isolation. This would include local and federal policies, group and individual interventions, and institutional funding to address social isolation.

Others have highlighted specific policies and initiatives to help address social isolation, including training service providers to identify people who are socially isolated, developing tools and resources to support those who are at risk, and offering referrals to existing local, state, and national programs that promote social connection. Population scientists can play a key role in these discussions by providing evidence-based recommendations.

Social isolation is a serious issue affecting health and the quality of life for many Americans. The COVID-19 pandemic has reframed the way we view social isolation and how we might address it. Now that there is a spotlight on this issue, it is time to act on what we have learned. 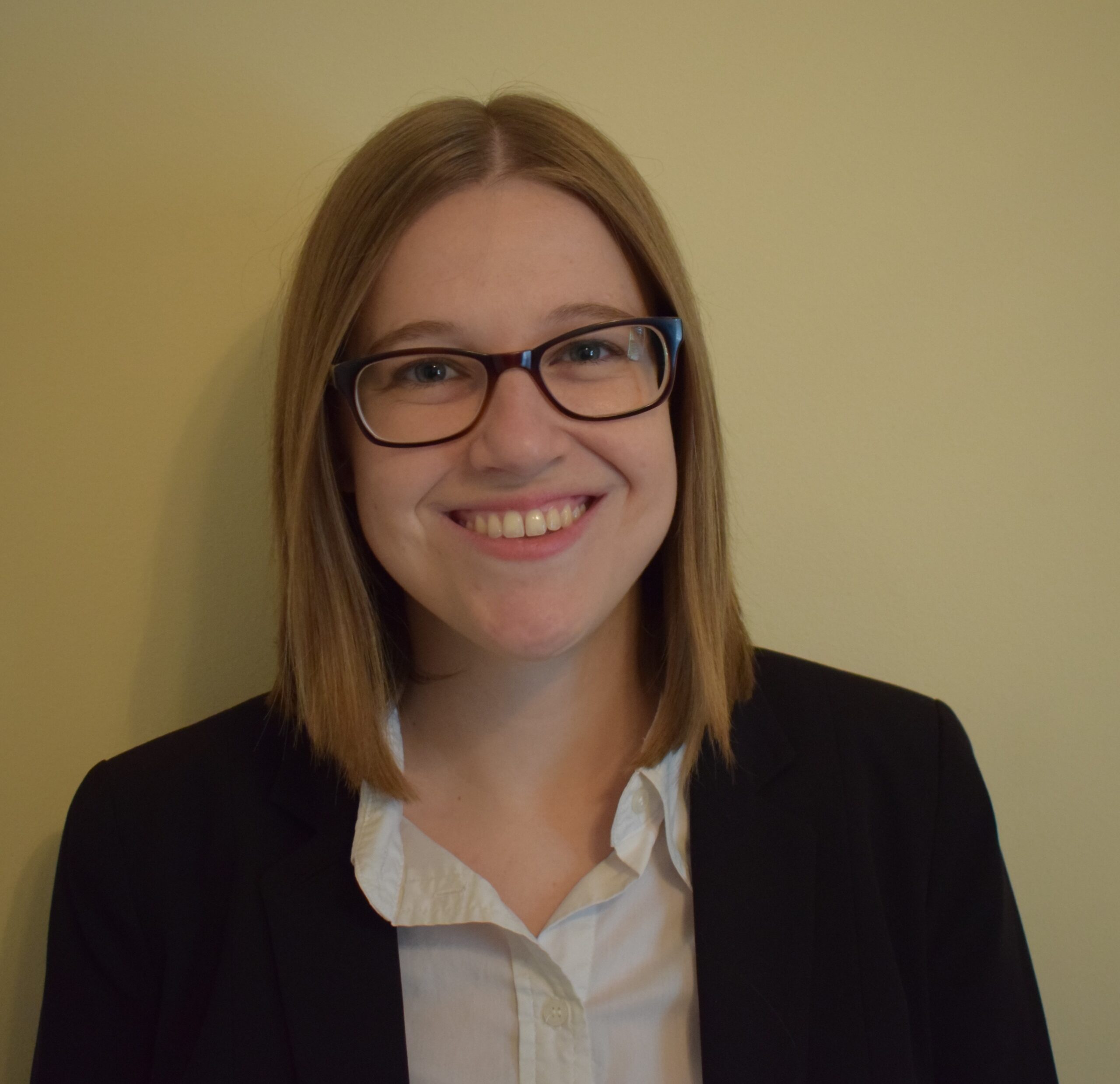 Kaitlin Shartle Kaitlin Shartle, MA, is a doctoral candidate in the Sociology Department at the University of North Carolina at Chapel Hill and a research assistant at the Carolina Population Center. She studies social relationships, population health, and aging.

Member of the Month: Kiana Bess Congratulations to Our New Board Members