Micro-level interactions offer many insights into the role of universal policies. For instance, during fieldwork, I observed how different health care clinic policies shape patient-provider interactions and the dissemination of new health information.(2) In the early 2010s, two new prenatal supplements (omega-3 fatty acids (O3FA) and vitamin D) had emerged as topics of conversation among pregnant patients and their providers. The O3FA supplement represented the most up-to-date way to ensure that pregnant women were promoting fetal health. Unsurprisingly, highly educated women were the most informed and inclined to use it. Providers acted in concert, explaining that they would discuss the O3FA supplement with those they felt could understand the information and afford to purchase it. The vitamin D protocol differed. One clinic implemented a universal vitamin D screening protocol for pregnant women, testing everyone’s levels and prescribing vitamin D if their levels were low (prescribed medications were covered by Medicaid). In turn, patients and providers dedicated little time to the topic during prenatal visits. All women were treated alike.

Without a formal protocol, novel information is disseminated and utilized unequally among patients and providers. Yet, implementing a universal screening protocol for all patients pre-empted the need for either patients or providers to initiate conversations about it.

What can we learn about health inequalities from this example? Without a formal protocol, novel information is disseminated and utilized unequally among patients and providers. Yet, implementing a universal screening protocol for all patients pre-empted the need for either patients or providers to initiate conversations about it.(3) This meant that patients did not need to rely on their individual resources—their cultural health capital—to initiate conversations about their health care, and providers did not spend time discerning which patients they thought would follow their recommendations. Notably, it is worth testing whether universal policies hold the potential to address provider or patient explicit and implicit biases.

Likewise, the equitable implementation of best-practice interventions across groups holds the potential to eliminate differences in health outcomes.

To test whether universal policies affect the magnitude of health inequalities, Mike Vuolo, Laura Frizzell, Brian Kelly, and I used smoking bans to examine educational inequalities in smoking.(10) Instead of motivating behavioral change at the individual level, smoking bans equitably limit the spaces where people can smoke, counteracting the capacity for people to employ individual flexible resources unequally.(11) We anticipated that smoking bans would narrow educational gradients in smoking, though we were also wary that bans could exacerbate these inequalities because they intensify the denormalization (i.e., they increase the stigma) of smoking by symbolically signaling that smoking is abnormal (highly educated smokers are more susceptible to smoker-related stigma). (12) Using the National Longitudinal Survey of Youth 1997, we employed within-person analyses to examine whether exposure to smoking bans at the city-level changed the association between education and smoking. We found that living in a city that implemented a smoking ban prompted greater reductions in smoking among young adults with the lowest parental or individual educational attainment, narrowing the education-smoking gradient.

We found that living in a city that implemented a smoking ban prompted greater reductions in smoking among young adults with the lowest parental or individual educational attainment, narrowing the education-smoking gradient.

Even so, health interventions that neutralize people’s ability to unequally utilize flexible resources merit further(4,7)  investigation. Case in point: Smoking bans reflect efforts by those in positions of power to restrict individual behavior and motivate change.(5) Although denormalization via smoking bans did not amplify existing education-smoking inequalities, these processes may operate differently in other settings when the denormalization of health behaviors may have the unintended consequence of widening health inequalities. Future efforts should be mindful of decision-making among those in power and avoid stigmatizing health behaviors, particularly among those with the fewest resources to enact individual change(8,15).

Research on the effects of universal policies/protocol in other contexts offer the potential to refine interventions further. Another  illustration is the standardization of emergency obstetrics care in California, which halved the state’s maternal mortality rate. (7,9) While carefully attending to the social context, designing universal approaches that are based on new or evolving medical association committee opinions, task force recommendations, or other public health warnings has the potential to prevent or ameliorate health inequalities.(9)

(1) Hummer, Robert A. and Elaine M. Hernandez. 2013. “The Effect of Educational Attainment on Adult Mortality in the United States.” Population Bulletin 68(1). 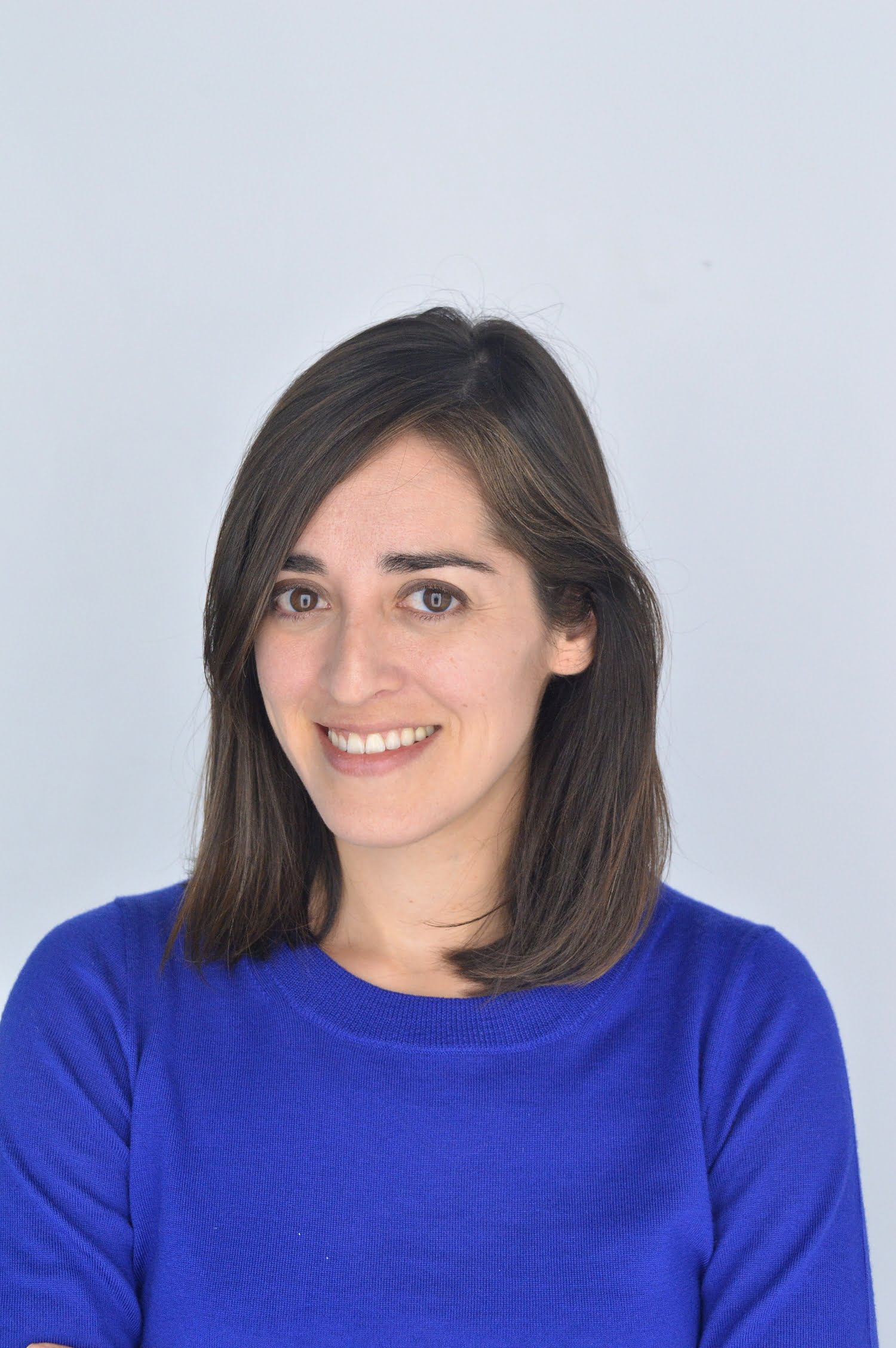 Elaine Hernandez Elaine Hernandez is a medical sociologist and health demographer at Indiana University, with experience in public health policy and administration. In her work, she studies the structural forces that contribute to social inequalities in health. She is particularly interested in isolating when sociodemographic inequalities emerge, and how they are reproduced, so that policies can be designed to ameliorate them.