Chronic pain is quintessentially and profoundly subjective and personal, felt only by the person experiencing it. Pain’s invisibility to everyone but the sufferer is likely one of the reasons why pain is so controversial in medicine and in society overall.

At IAPHS 2021, we convened the session “Politics, Policy, and Chronic Pain” to bring together leading experts in history, sociology, and demography of chronic pain to enrich our understanding of chronic pain from an interdisciplinary set of perspectives.

Panel Review
Dr. Keith Wailoo, a historian at Princeton University, shared the highlights of his tour-de-force book Pain, A Political History, where he examined how the political environment in the U.S. since the mid-20th century has shaped the politics of chronic pain and chronic pain treatment. Pain is personal but, as Dr. Wailoo documents with exceptional detail, it is also partisan. Courts and judges and politicians have contributed to our understanding of when pain is deserving of treatment and disability benefits as much, if not more, than physicians and patient advocates have. Over the past seven decades, liberal tendencies within U.S. politics and medicine justified pain relief in the name of social justice and compassion, while conservative impulses were concerned with the fears of addiction, malingering, and the economic and social costs and consequences of providing pain relief, especially within the context of disability payments. Thus, chronic pain has played a central role in the liberal and conservative political clashes and policy developments over decades.

Dr. Jane Pryma (University of Connecticut) discussed material from her book in progress, and further discussed how institutional factors within health care systems and the medical profession interplay with societal forces to produce potentially drastically different treatment options for pain patients. Chronic pain is intractable: It is notoriously difficult to treat. One treatment option, a multimodal, multidisciplinary clinic that combined pharmaceutical, surgical, physical, occupational, and psychological therapy, has been shown to be superior to all others. In the U.S., these multidisciplinary clinics were relatively plentiful in the late 20th century (about 1,000 in 1999), but nearly disappeared by 2011, with only 150 remaining. The clinics have been replaced with opioid-focused treatment, which heavily drove the supply side of the opioid crisis. A fascinating counterpoint is in France, where the multidisciplinary clinics during the same time period held up and even increased in number. Dr. Pryma identified France’s centralized, tax-based health care system, strong physician unions, doctors’ autonomy, and the presence of medical professionals in the French legislatures as the key drivers that supported these clinics. Many of these same features remain absent in the U.S., which has left American pain sufferers and their doctors without access to adequate treatment and encouraged a heavier reliance on opioids.

Dr. Hanna Grol-Prokopczyk (University at Buffalo and Mount Saint Vincent University) concluded the session with an important novel demographic analysis that characterized the global distribution of pain and identified key contextual-level drivers of pain. The analysis was based on the invaluable World Health Survey 2002-2004, which includes data from 52 countries on over 200,000 adults. Pain prevalence varies dramatically across countries, as well as within countries across geographic and population segments. China, Myanmar, Laos, and Ireland have the lowest pain prevalence at about 10%, while Morocco, Bangladesh, Turkey, and Brazil are among the countries with the highest pain prevalence at 40% or higher. Women, older, and rural residents had more pain, in full agreement with well-established scientific consensus. The novel finding (as also highlighted in the journal PAIN’s Editorial Choice Award)1  was that countries’ high levels of income inequality and gender inequality, as well as low life expectancy, were all important drivers of pain levels, and also of the inter-country variability. It is particularly intriguing that two dimensions of inequality are related to pain, supporting the Wilkinson and Pickett hypothesis that inequality is detrimental to population health.

Lessons learned
Each panelist integrated and emphasized concepts of political decision making, social structures, and social policies on pain and paint treatment. We learned that:

1. Conceptualization and response to pain remains partisan, and is also tied to broader interpretations of social deservedness.

2. Pain may be intractable, but treatment options respond to variations social context.

Remaining questions
Several interesting ethical and empirical questions remain, highlighting many concepts that have featured prominently in disability politics since the 1950s, yet persist in various forms today.

1. How does society determine which types of pain and whose pain is deserving of recognition and relief?

2. How do we determine what forms of pain and which pain sufferers worthy of sympathy?

3. How does a society deal with ongoing misconceptions and fears of deception and malingering in pain treatment?

4. How have other countries politically retained a multimodal pain clinic approach that was effectively strangled in the U.S.?

5. How have other countries limited the influence of pharmaceutical companies?

6. What are the specific mechanisms linking various forms of social inequalities to pain disparities? And how do these vary across country-level development? 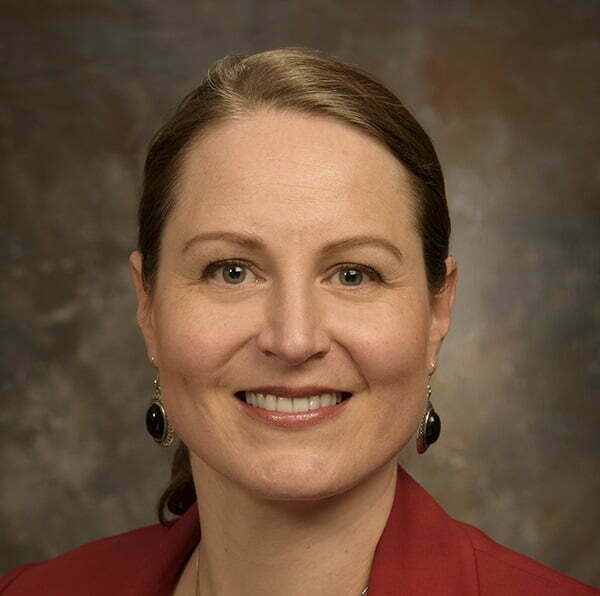 Anna Zajacova Anna Zajacova is an Associate Professor of Sociology at the University of Western Ontario. Dr. Zajacova studies social determinants of population health across the life course, and her signature work is explaining the education gap in mortality among U.S. white women. Her research aims to understand how and why educational attainment is related to health. She also pursues other areas of inquiry, such as how the sociopolitical contexts of US states influence health and health disparities in their populations, and how disability among American adults changed in recent years and what caused the changes. She recently joined other experts from 32 partner institutions on The Consortium on Analytics for Data-Driven Decision-Making (CAnD3): Developing Talent for Population Analytics in Aging Societies where young researchers across Canada will be encouraged to develop data skills to fully analyze, assess, and address the spectrum of policy and ethical implications of an aging population.