Member of the Month: Victoria Sass

Victoria Sass is a joint PhD student in Sociology at the University of Washington and at the Vrije Universiteit in Brussel, Belgium.  She joined IAPHS in 2017.

Tell us a little about yourself, where are you from, where did you go to graduate school, what makes you jump out of bed each morning?

I was born and raised in San Diego, California. I generally only jump out of bed if I’m late for something which I try to avoid if I can help it. However, when I’m not rushing to be punctual I do find it endlessly rewarding that I get to spend my days learning from others and trying to imagine the trajectory between the world as it is and a more just, equitable, and kind one.

How do you define yourself as a population health professional?

My journey to population health was a bit indirect as I began my doctoral program at the University of Washington narrowly focused on environmental sociology. However, the more I read within that subfield, the more I was drawn to the influence of environments on social stratification and inequality, of which population health is one of the starkest examples. I quickly realized I would need to reach beyond my own discipline to gain the tools and understanding to make sense of the research questions I am most interested in investigating. As such, I would say that I am an interdisciplinary scholar with firm roots in sociology and demography though I would love to push those boundaries even further in the future.

Sociology, demography, public health, psychology, urban planning/design, history, and geography have all been a part of my training and research thus far. I would really like to engage more with the humanities, particularly philosophy and media studies.

Describe a current project/initiative that you are excited about.

I’m currently in the first throes of a new project idea that I presented at IAPHS this fall. Namely, I’m interested in the connections between mental and physical health, particularly in the context of the so-called “obesity” epidemic. I don’t want to say too much since I am still working out the theoretical framework of the larger project but I am interested in interrogating the ways public health research itself has approached the study of people in larger bodies and the concept of “health.” I’m interested in what a weight-neutral framework could provide to the current discourse around physical health and body size while centering mental health and the effects of stigma.

Name a population health professional who you admire and why?

Hedy Lee is one of the most hard-working, genuinely passionate individuals I’ve met within this field. She taught one of my favorite classes at the University of Washington and her approach to research, teaching, and mentoring stem from a sincere and infectious (pardon the pun) curiosity about the world and those around her. That inquisitiveness makes her a natural interdisciplinary scholar and it’s been immensely helpful to see that modelled for those of us newer to the field.

How did you hear about IAPHS?/Why did you decide to become a member of IAPHS?

I heard about it from a fellow graduate student at the University of Washington in 2017 and decided it sounded like a great place to meet other people doing related work and get feedback on my current research.

Have you attended an IAPHS meeting? If so, what do you like most about these meeting?

What would you tell someone who is considering joining IAPHS?

Definitely join! It’s a great way to meet people and also get feedback from so many different perspectives.

What would you like to see IAPHS do in the future?

I love the idea of having working groups on various topics. Particularly issues that aren’t necessarily talked about explicitly during everyone’s individual training (i.e. grant writing, collaborating across institutions, preparing for the job market, etc.).

I can never choose favorites but the following are my current obsessions:

Movies: What is Democracy?, Us, Generation Wealth, Leave No Trace, Free Solo, Sorry to Bother You, Skate Kitchen

Hedwig Lee Hedwig (Hedy) Lee is a Professor of Sociology at Washington University in St. Louis. She received her BS in Policy Analysis from Cornell University in 2003 and her PhD in Sociology from the University of North Carolina at Chapel Hill in 2009. After receiving her PhD, she was a Robert Wood Johnson Foundation Health & Society Scholar at the University of Michigan, School of Public Health from 2009 to 2011. She also holds a courtesy joint appointment at the George Warren Brown School of Social Work at Washington University in St. Louis and is an Affiliate Professor at the University of Washington, Department of Sociology, in Seattle. She is broadly interested in the social determinants and consequences of population health and health disparities. Her recent work examines the impact of chronic stress on health and health disparities. 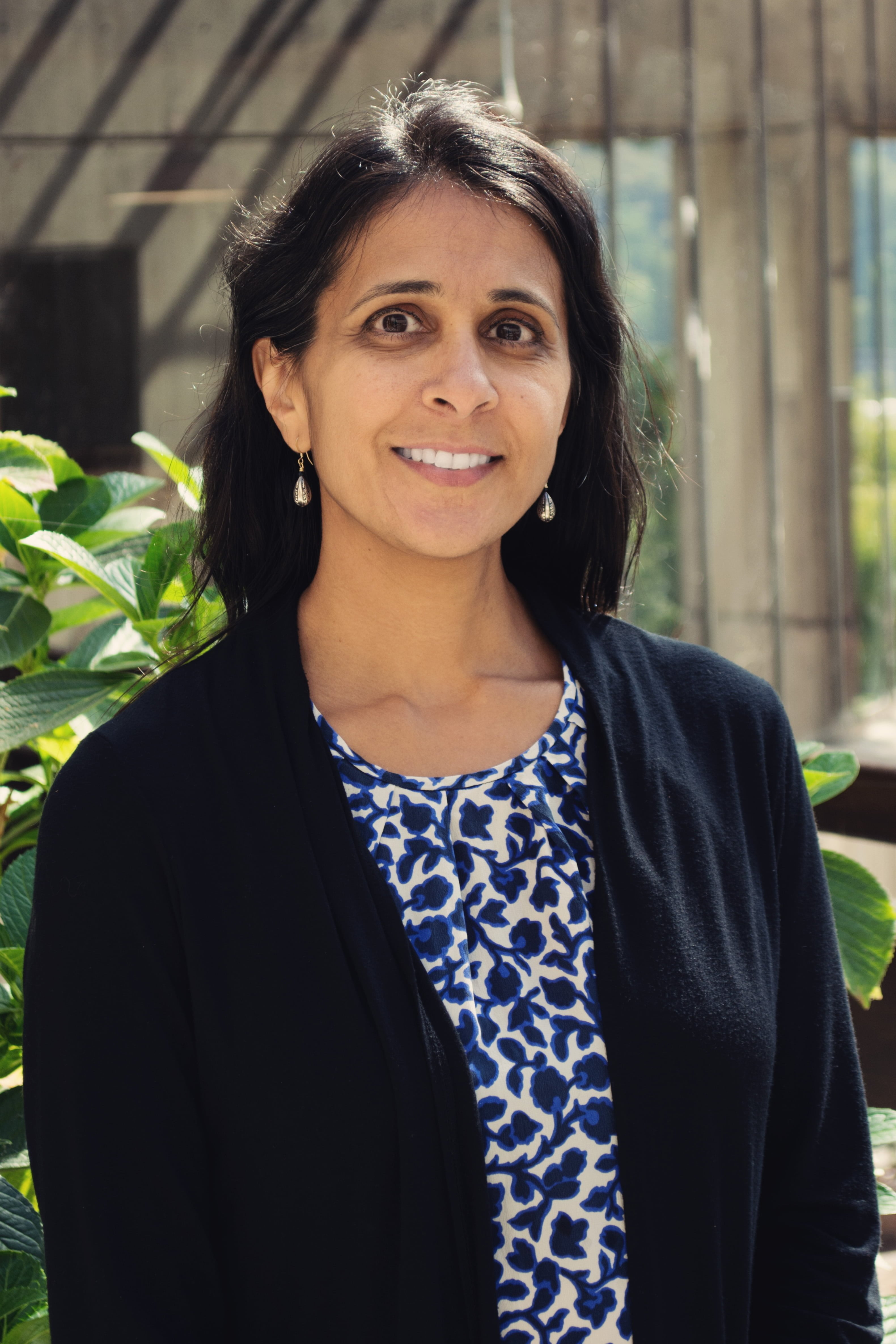 Member of the Month: Darrell Hudson 400 Years of Chains: The Over-policing of Black Bodies and the Devaluing of Black Pain