As 2019 winds to a close, the IAPHS Blog will feature a series of posts responding to the 400 Years of Inequality Campaign and call to action. In commemoration of the 400th Anniversary of the arrival of the first African Americans to be sold into bondage, these posts reflect on and acknowledge the ongoing history of racism in this country and its continued role in shaping population health inequalities.

Nearly 12.5 million ancestors of Black Americans were shipped as slaves from Western Africa to the Americas. The Middle Passage, typically an 8 to 12-week voyage across the Atlantic Ocean, resulted in the death of nearly 2 million of the Africans who were transported in chains. About 15% of slaves died during transport, mostly due to brutal physical treatment and suffocation in the bottom of slave ships, inadequate healthcare, and unsanitary conditions, as well as through acts of resistance such as fighting back,  jumping into the Atlantic, or refusing to eat. The Middle Passage started the legacy of chains that hinder the health outcomes of Black Americans and contribute to the devaluing of Black bodies.

The legacy of slavery highlights how the most insidious outcomes for Blacks led to some of the most prosperous outcomes for Whites. While Blacks were in chains and picking cotton and being whipped, many White families were acquiring land and building wealth on the backs of the enslaved. Around 1619, Whites from Europe and Blacks from Africa were both brought to America as indentured servants. It was a deliberate, calculated, and racist decision by European settlers–and then the U.S. government–to honor the indentured servitude for Whites and implement the brutal form of enslavement for Blacks.

Even after slavery, the legacy of chains continued to hold Blacks in bondage. Known as “slavery by a different name,” convict leasing is regarded as one of the brutal periods of American history. Convict leasing was the practice of southern states leasing Black prisoners (who were mostly imprisoned for curfew violations, vagrancy, loitering, and not carrying proof of employment) back to plantations to do the same work the 13th amendment abolished. Convict leasing accounted for nearly three-fourths of Alabama’s state revenue in the late 1800s.

The Jim Crow period highlighted the proliferation of lynching. From 1882-1968, nearly 5,000 people were lynched for organizing unions, asking for fair wages, and voting. This meant that roughly one person was lynched every week. Jim Eastman in Brunswick, Tennessee was lynched in 1887 for not allowing a White man to beat him in a fight. In 1894, Jack Brownlee was lynched in Oxford, Alabama for having a White man arrested for assaulting his daughter. Bird Cooper was lynched in 1908 in Claiborne Parish, Louisiana after being acquitted of murder charges. Not only were Blacks  brutalized and killed, they also could not vote, gain equitable employment, or acquire wealth through government programs. These acts of brutality contributed to the racial gap in mortality and wealth–a gap that persists today. Even if a person was not lynched, the mental and emotional turmoil associated with terror and fear had grave consequences for Blacks.

Racial disparities in police killings have continued up until today. In 2012, Blacks were 3.5 times more likely than Whites to be killed by the police when they were neither attacking nor possessing a weapon. The racist roots of policing continue to wreak havoc on society, as the FBI noted in 2006 about the infiltration of White nationalists into police departments across the United States.  In 2019, a former Michigan police officer, Charles Anderson, was fired for having a KKK application in his home. And in 2014, two Florida police officers, Goerge Hunnewell and David Borst (former Deputy Chief), were linked to the KKK with Hunnewell and his wife initiated as actual members. 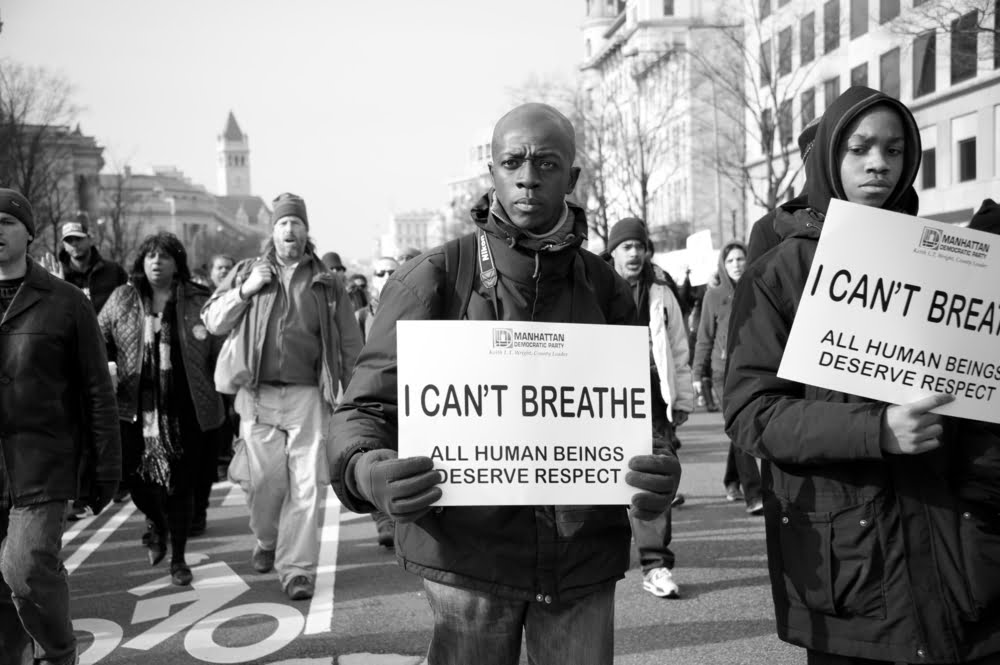 High rates of incarceration in the 1980s and 1990s gave rise to a generation of Blacks who were locked in chains in prison cells and locked out of college and opportunity. In 2001, over 2 million people were incarcerated. One out of three Black men in their twenties was either incarcerated, on parole, or had a previous criminal record. It is another example of how Black chains led to White prosperity. For-profit prisons–and investing in them–are extremely profitable. Additionally, a large percentage of Black men are incarcerated for non-violent drug crimes. Many of these crimes are now decriminalized, and some Whites are profiting off the same drugs that put Blacks in chains. Furthermore, the care and concern that America has for opioid addiction that mostly affects White communities was nowhere to be found when Blacks were addicted to crack cocaine. America continues to find ways to put Black people in chains for things it profits from.

Extending across social class and neighborhood location, policing affects Blacks who do what America says you are supposed to do to actualize the American Dream: attend college, get a good job, stay healthy, and not commit crimes. Due to overpolicing and surveillance, my research shows that middle-class Black men are significantly less likely to engage in physical activity in predominantly White neighborhoods relative to predominantly Black neighborhoods.

Schools are also a location of overpolicing. There are numerous incidents of handcuffs and police brutality being used on Black children in schools that are supposed to educate and protect them. In addition to student resource officers, some schools are allowing teachers to hold guns on school property. While guns may give some students and parents false comfort in the case of a mass shooting, Black students worry that the guns may be used on them when their Blackness is threatening and viewed as a weapon. In this regard, overpolicing is not just committed by the police, but it is also committed by neighbors, teachers, and healthcare providers. 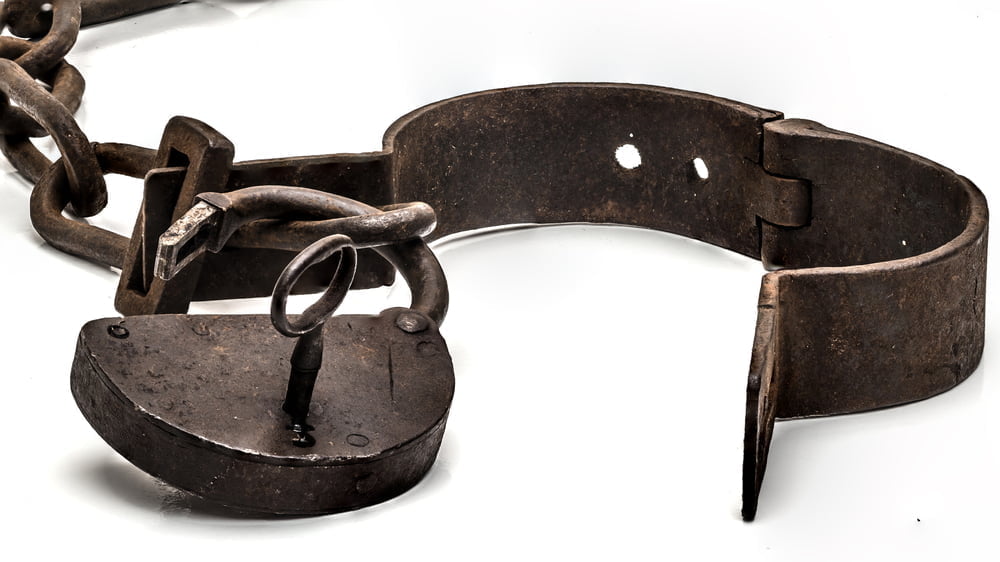 Bottom line: the devaluing of Black pain and the control of Black bodies are ingrained in the institutional fabric of the United States of America. Beyond the physical wounds, mental and emotional wounds persist as overpolicing harms Black communities. It is important for people to not sit silently as institutional racism continues to wreak havoc on the health profiles of Blacks. Some universities such as Georgetown and Princeton have formalized reparation plans, and the federal government should follow suit. America is not truly equitable until every chain of the legacy of 400 years of bondage is ameliorated and afforded atonement.

Rashawn Ray Rashawn Ray is a David M. Rubenstein Fellow at The Brookings Institution and an Associate Professor of Sociology at the University of Maryland. He is on Twitter at @SociologistRay.