Testifying before Congress was very rewarding, to see that all of our hard work was getting the attention of those who are in a position to make a difference and act to reduce the disparities in mortality and life expectancy that we documented in our Academies’ report.

Given that our main findings showed that those most disadvantaged—those with fewer educational opportunities, less income, lacking access to health care and other resources, and living in communities devastated by the loss of manufacturing jobs and long-term unemployment—were experiencing higher rates of mortality, it was quite clear to the Senators listening that social factors were driving these trends, a perspective that is often not represented in scientific reports on health.

Listening to the Senators respond and ask questions also emphasized to me the importance of making scientific findings and “facts” resonate with people’s lived experiences, and relate to their local communities as the Senators’ questions were focused on how members of their states and local communities were affected by the trends on which I was reporting and which problems were most prevalent in their states.

Overall, my experience was most gratifying. Senators seemed genuinely interested in what the data were showing and in agreement with the underlying causes of the disparities in life expectancy that our scientific report documented.  Perhaps because high life expectancy is such a valued goal for all human societies (and the U.S. is relatively disadvantaged in life expectancy—ranked near the bottom among rich countries), this is a less contentious “health” topic to discuss with politicians, none of whom would like to see us continue to lose ground in the global context.

Read Dr. Harris’s full written testimony here. You can also watch the video of the hearing, which includes her testimony to the U.S. Senate Committee on Health, Education, Labor & Pensions on July 21, 2021. 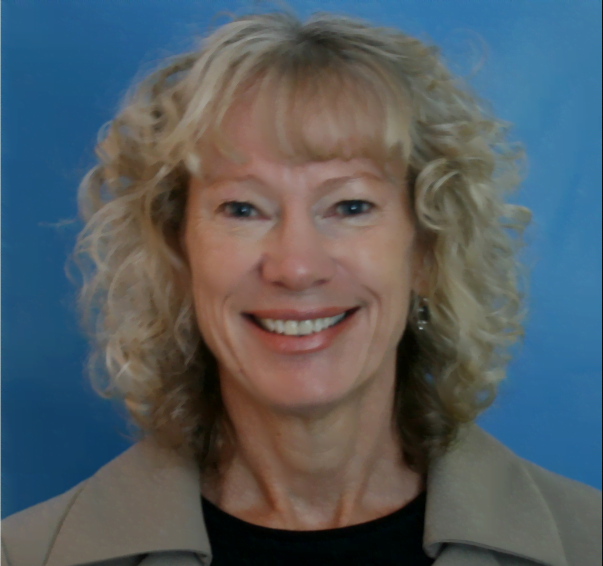 Kathleen Mullan Harris Kathleen Mullan Harris is the James E. Haar distinguished professor of sociology, adjunct professor of public policy, and faculty fellow at the Carolina Population Center at the University of North Carolina at Chapel Hill. Her research focuses on social inequality and health with particular interests in health disparities, biodemography, sociogenomics, and life course and aging processes. Dr. Harris served as director and principal investigator of the National Longitudinal Study of Adolescent to Adult Health (Add Health) from 2004-2021 (deputy director 1999-2004). She developed Add Health into a landmark study funded by NIH institutes and agencies in which she integrated biological and genomic data for scientific study of developmental and health trajectories across the early life course. Dr. Harris works with an interdisciplinary set of scholars from sociology, epidemiology, nutrition, economics, cardiology, genetics, and survey methods to publish research on such topics as the health effects of despair, isolation and stress, social genetic effects, health costs of upward mobility, and the obesity epidemic and young adult health. She was awarded the Golden Goose Award from the US Congress in 2016 for major breakthroughs in medicine, social behavior, and technological research. Dr. Harris is past president of the Population Association of America and an elected member of the National Academy of Sciences, the American Academy of Arts and Sciences, and Fellow of the American Association for the Advancement of Science. She is the chair of the Committee on Population at the National Academies of Sciences, Engineering and Medicine. She has a Ph.D. in demography from the University of Pennsylvania. Dr. Harris is currently serving as IAPHS President.

Podcasting for Health Equity: Tips on How to Start Your Own