Conference Report: What Is It Good For? Using Epigenetics to Understand Health Disparities

Exciting new studies in social epigenomics may shed light on the biological mechanisms underlying socioeconomic and racial/ethnic disparities in mental and physical health.

In 2016, the National Institutes of Health launched a new research program to support this nascent field of inquiry.  In the first round of funding for this program, the National Institute on Minority Health and Health disparities funded 9 investigator-initiated R01s, and an additional R01 was funded by the National Cancer Institute (see https://www.nih.gov/news-events/news-releases/nih-establishes-new-research-social-epigenomics-address-health-disparities).  Our 2018 IAPHS conference panel brought together investigators from 6 of these 10 projects to discuss their work, as well as opportunities and challenges in this emerging field.

Social epigenomics focuses on the effects of socially patterned exposures on epigenetic modifications such as DNA methylation, histone modification, and microRNA expression, which may increase chronic disease risk by altering gene expression. This field has revolutionized social and genomic epidemiology by providing a direct mechanistic link for how the social environment may get “under the skin.”

Our first presenter was Darlene Kertes from the Department of Psychology at the University of Florida, who discussed her work examining environmental stressors such as racial discrimination and exposure to violence as predictors of DNA methylation and telomere length, a marker of cell aging, among low-income, urban minority youth.

Next, Carrie Breton from the Department of Preventive Medicine at the University of Southern California described her project examining whether psychosocial stressors in the maternal environment impact the pattern of expression of maternal and fetal microRNA (miRNA) from low socioeconomic status (SES) Hispanic women and whether the expression of these miRNA can impact critical newborn and early life health outcomes indicative of future health trajectory.

Next up was Victoria Seewaldt from the Department of Population Sciences at City of Hope, who described her study exploring whether insulin-resistance promotes epigenetic damage and triple-negative breast cancer risk in young women of color living in food-desert zip codes in Los Angeles.

Chantel Martin from the Department of Epidemiology at the University of North Carolina at Chapel Hill then described the project that she’s working on, which seeks to characterize genome wide patterns of leukocyte DNA methylation in African American participants from the Detroit Neighborhood Study.

Finally, David Rehkopf from the Department of Medicine at Stanford University described our study, which is using stored DNA samples from NHANES to determine whether differences in DNA methylation between African Americans, Hispanics/Latinos, and non-Hispanic whites helps explain racial/ethnic disparities in cardiovascular morbidity and mortality.

Since results aren’t yet available for these newly funded studies, the panel focused on identifying challenges facing researchers in the field of social epigenomics.  Some common themes that emerged covered many key challenges.

Panel members agreed that we have a lot to learn from each other as we navigate the challenges of this exciting new interdisciplinary field of study, and we plan to meet again next year to start laying the foundation for a social epigenomics research network. 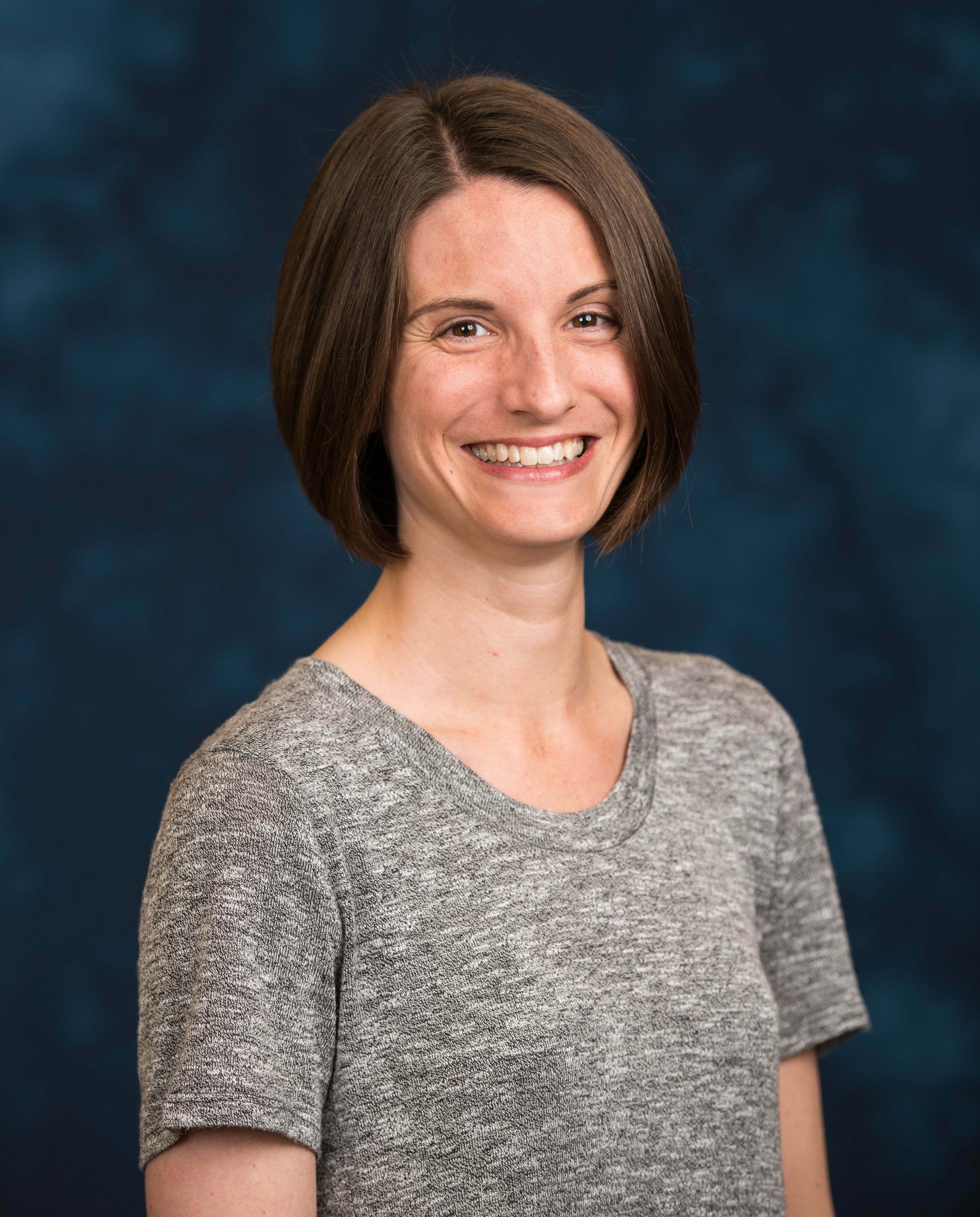 Belinda Needham Belinda Needham is currently assistant professor of epidemiology and co-director of the Center for Social Epidemiology and Population Health at the University of Michigan. Her primary research goals are to use novel approaches to assess health disparities across the life course and to identify the social structural, psychological, behavioral, and physiological mechanisms by which social disadvantage leads to poor health. She is multiple PI on two NIH-funded projects examining DNA methylation as a mechanism underlying racial/ethnic health disparities.