Did You Read Any of These Pop Health Policy Articles?

Did you see Nick Kristof’s December 18, 2019 New York Times column titled “It’s Possible No One Will Read This Column?”  It is his annual list of columns that he says no one read except his wife and his mom, if they weren’t busy. He comments, “…while I periodically write lousy columns, and I also regularly write columns that no one reads, they aren’t necessarily the same ones.”

Of course, I’m no Kristof, but he did remind me of several of my articles over the past six years that I, perhaps immodestly, think were useful, but were not much noticed and may deserve a second try.

Three of these articles were about population health incentives and financing. The first, From Health Determinant Benchmarks to Health Investment Benchmarks, notes that many of our reports set targets, but they are all in the outcome and determinant categories, like infant mortality rates or child poverty rates. The next step needs to be an investment benchmark-how much per capita spending on each determinant is needed so that policymakers can move the twin goals of population health: raise the mean and close the gaps.

The second article,  To Launch And Sustain Local Health Outcome Trusts, Focus On ‘Backbone’ Resources, observes that health outcome trusts or community multisectoral partnerships can make a significant impact  locally, providing long-term investment and action with sustainable programs, policies, and leadership. They can also build support for greater investments at the state and national level. Several sources of financing are identified, providing such essential backbone core resources that such trusts require. This core support could put communities more quickly and sustainably on the path toward the long-term investment in public health, education, economic development, and poverty reduction needed to improve health disparities.

The third, Could Hospital Community Benefit Enhance Community Health Improvement?, written with my student Erik Bakken, appeared in the obscure Wisconsin Medical Journal in 2014. We had previously published there the first report from the new IRS 990 reporting requirement, showing that most of the reported required community benefit was not for charity care to individuals, but instead for unreimbursed Medicaid to hospitals. In this one, we discussed the wide variation across Wisconsin hospitals and suggested two policy reforms:  first, to mandate the overall level of benefit required, and second, that some IRS guidance should be considered for allowable allocation across the 8 categories. As an example, we made projections that mandated that a minimum 10% of total community benefit in Wisconsin would have to be spent on the community health improvement category, increasing this mandate by 2% for each 2.5% step of hospital profitability over 2.5% of revenue.  We calculated that this regulatory scenario would more than triple the amount of available public health dollars through community benefit provision in Wisconsin, from $46 million to $139 million. I’d love to see critique or expansion of this initial suggestion on such a complex policy topic.

The last two articles were in the health equity category, relating to the tradeoffs between the twin population health goals of raising the mean and reducing the gaps. Disparity reduction is a critical and challenging priority, but the balance is not an empiric question, but instead a value choice around which we must find common ground. In Can States Simultaneously Improve Health Outcomes and Reduce Health Outcome Disparities?, we showed that for mortality in US states over a recent period, improvement in the population mean and disparity reduction do not usually occur together. The state rates observed may provide realistic guidance for setting population health improvement goals and creating investment priorities.

Building on that observation, we developed a metric for combining both components. In Considering Mean and Inequality Health Outcomes Together: the Population Health Performance Index, we combined mean and inequality health outcomes (using infant mortality and unhealthy days as examples) into a single Population Health Performance Index for use like the GDP is used as a summary metric to measure economic output. The index calculator can allow for varying degrees of inequality aversion, an individual’s or jurisdiction’s value choice,  that will substantially impact the value of this summary population health metric.

In my New Year dreams, I see communities devoting a portion of community benefit dollars to local health care trusts to determine investment benchmarks and actions to raise the mean and close the gaps in population health. Although I have to awaken to reality, I’m hoping that one or more of these semi-oldies in the New Year may be useful to some of you for either research or policy population health pursuits. 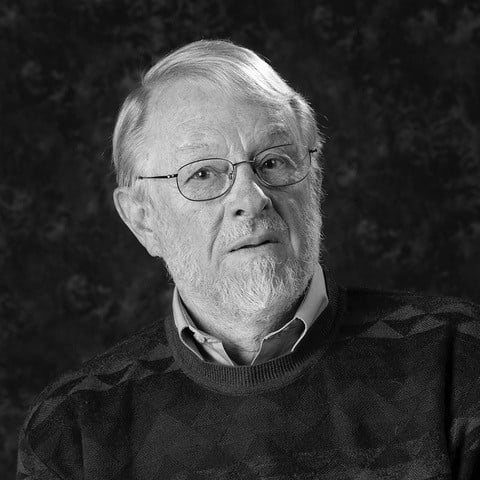 David Kindig David Kindig is a Professor Emeritus of Population Health Sciences at University of Wisconsin-Madison.