Conference Report: Politics, Population Health, and (a Lack of) Progress

In the IAPHS 2018 Conference Keynote Panel “Political Economy & Population Health in the American States,” speaker Dr. Nancy MacLean of Duke University stated that in order to have a healthy population, we need to have a healthy democracy. And, drawing on her critically-acclaimed book Democracy in Chains: The Deep History of the Radical Right’s Stealth Plan for America (2017), Dr. MacLean presented attendees with evidence that the U.S. political system is anything but healthy.

Dr. MacLean outlined how the political right has developed a highly diversified plan—operating through seemingly non-partisan think tanks, state legislatures, and the federal judiciary—to limit the role of government, placing ever-growing emphasis on individual responsibility.  Given that many public policies and social programs directly and indirectly relevant to population health (such as the Affordable Care Act, Social Security, and public education) are popular with citizens, Dr. MacLean highlighted how the political right has changed the political rules to undercut participatory democracy. These rule changes include gerrymandering, voter suppression, privatization of public resources, pre-emption of local ordinances, and installation of libertarian jurists.  Drawing heavily on language about “makers” and “takers,” this movement has sought to create a divisive political climate that pits citizens against one another, undermining our sense of collectivism.

How is the political economy relevant for scholars who care about population health?

Dr. MacLean said,  “You need to get the diagnosis right, before you set out for the cure.” In other words,  if we understand the broader political plan, we can be alert to the strategies being used to erode public policies—decentralization, deregulation, and devolution of the welfare state.

Discussants Dr. Steven Woolf of Virginia Commonwealth University and Dr. Jason Beckfield of Harvard University showed how the arguments Dr. MacLean made help us to think about the population health data we’re confronting. U.S. health is declining relative to that in other high-income countries on a wide range of measures; at the same time, the temporal data show that trends in U.S. health differ widely across states.

For example, Dr. Woolf showed that state-level disparities in life expectancy of U.S. women decreased into the 1980s, and then began to widen. We are now witness to the greatest inequality between states in modern times. This corresponds quite well to the “Reagan Revolution” involving federal devolution and a shift in power back to the states. Dr. Woolf then presented data on state-level spending for public policies that correlates with the inequality in health outcomes between U.S. states. “We need to begin thinking about what choices states are making that lead to these inequities,” Woolf concluded.

These choices, according to Dr. Beckfield, are institutional arrangements that insert rules mediating the link between citizenship and rights. And these rules have implications for population health. Beckfield pointed out that a cross-comparative perspective is very helpful to see the role of institutional arrangements because it allows one to examine the counterfactual of “what if we had different policies?” For example, Beckfield and Bambra (2016) showed that if the U.S. had the average social welfare generosity of other OECD nations, life expectancy would be almost four years longer. These institutional arrangements include not just welfare policies, but also moral schema (hence the language of “makers and “takers”) that have created the divisive political climate that we now witness.

An audience member suggested that it is easy to see that (1) there has been a divergence in health between U.S. states and (2)  democracy is under attack within states, but it is harder to see how these two are directly linked. Woolf and Beckfield both agreed that evidence on the mechanisms linking the two is emerging, but must garner more attention from population health scientists. The challenge, however, as Dr. Mark Hayward (University of Texas at Austin and moderator for the session) noted: connecting specific state-level policies to health outcomes is difficult because such policies are not enacted randomly; rather, they tend to “gather in packs.” Further complicating matters is the lag time between policy change and health changes.

Overall, the panel challenged population health scientists to think about the institutional forces behind population health, moving beyond a focus on proximate causes of disease and collecting new data to show how larger contextual and systemic factors cut across body systems. This shift in thinking is necessary because how long we live increasingly depends on where in the U.S. we live. 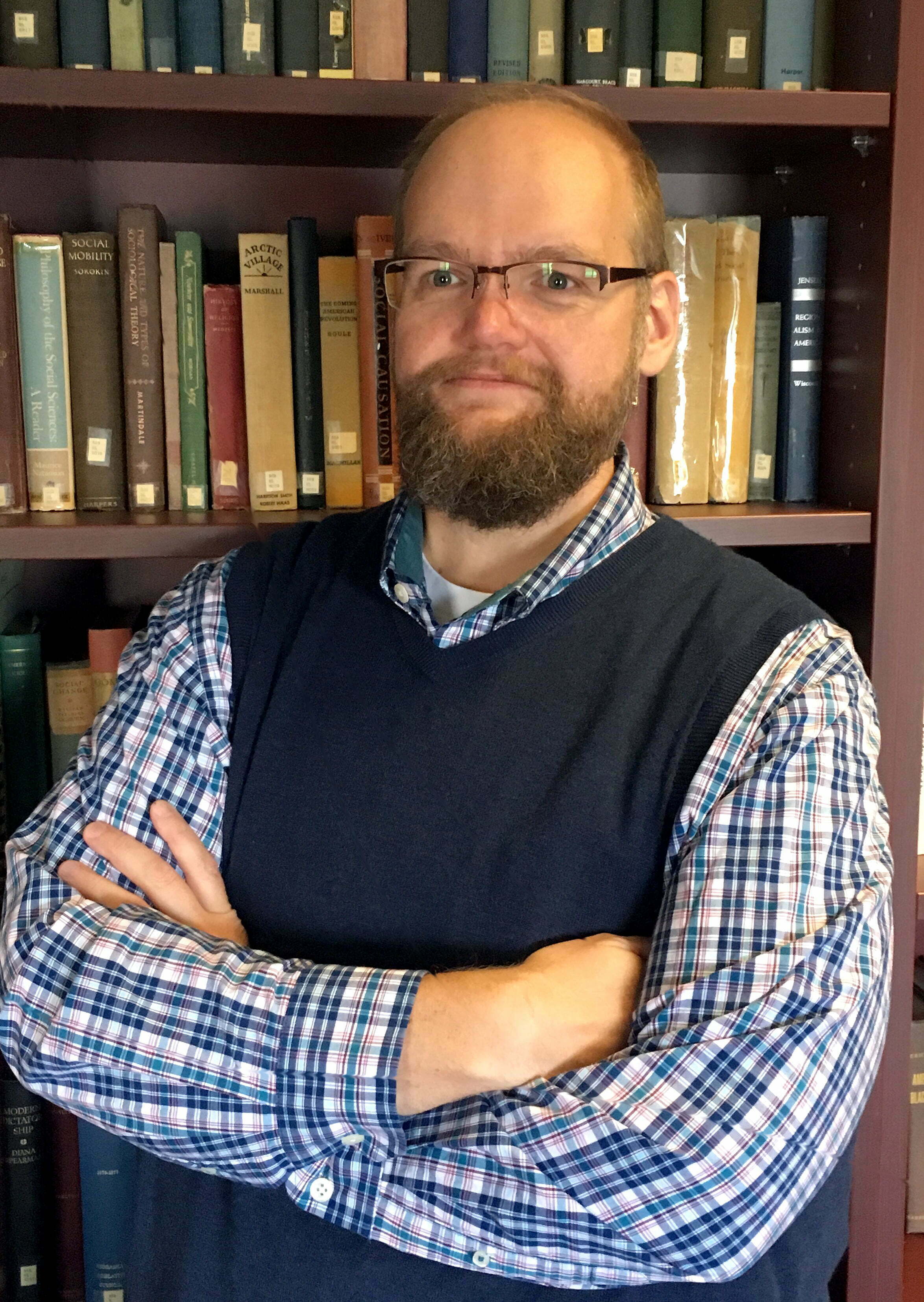 David Warner David F. Warner is a social demographer whose research lies at the intersection of health, families, and aging. He studies the development and consequences of ill-health—with attention to variations by marital status, gender, and race/ethnicity, and among vulnerable populations. He is currently Associate Professor of Sociology at the University of Nebraska-Lincoln.