We talked with Desi Rodriguez-Lonebear about how researchers can best work with Indigenous communities (hint: it starts with humility) and about some of her current work. This is part one of a two-part interview. Over the next couple of weeks, watch for part two here on our blog.

You have published about best practices in building research relationships with Native communities. Can you talk about aspects that might be particularly important for population health researchers?

Most importantly, there remains a paucity of research exploring what actually affirms the health and well-being of Indigenous Peoples.

Community collaboration is necessary for research with Indigenous Peoples, but it’s nowhere near sufficient. Collaboration is too often rushed and too late, especially when researchers study social determinants of health. Indigenous Peoples continue to be the subjects of health research examining the high burden of disease, dysfunction, and disorder in our communities. While such research has helped to mitigate some Indigenous health disparities, we are far from overcoming centuries of systematic oppression and colonial trauma. And as we all know, American Indians and Alaska Natives still occupy the lowest rungs of most health statistics. Most importantly, there remains a paucity of research exploring what actually affirms the health and well-being of Indigenous Peoples. This gap illustrates the durable colonial gaze at work; addressing it requires research and action by Indigenous Peoples for Indigenous Peoples.

What can population health researchers do to take a different course?

Sovereignty as tribal nations was given to us by the Creator. It is sacred. Data to exercise our sovereignty is also sacred.

You have published about best practices in building research relationships with Native communities. Can you talk about aspects that might be particularly important for population health researchers?

This approach applies to Indigenous researchers just as it does non-Indigenous researchers. I’ve written about the higher standard of ethical, methodological, and cultural responsibility that Indigenous researchers have when working in Indigenous communities, especially one’s own.[i] This can be described as the “you should know better” check. I run all of my research and practice through this gut-check while envisioning the elders and youth of my tribe as the jury. This requires re-centering Indigenous ways of knowing, doing, being, and relating in my measures and methods. It often requires that I put my Western training on the back burner. Sometimes it means that before I can host a focus group or pilot a survey, I need to attend Tribal Council meetings, train tribal staff members, guest lecture at a Tribal College, and offer my services on other community projects. Ultimately, this amounts to being a good relative, not just a good researcher.

I urge all researchers to develop their own “you should know better” check by partnering with Indigenous researchers and communities, and most of all, listening to them. You may have to accept that not all of your research aims will be realized, your instruments may need to be redesigned many times over, you may be asked to assist on other projects, and your research timelines will likely be extended. Again, researcher humility and Indigenous governance must prevail. 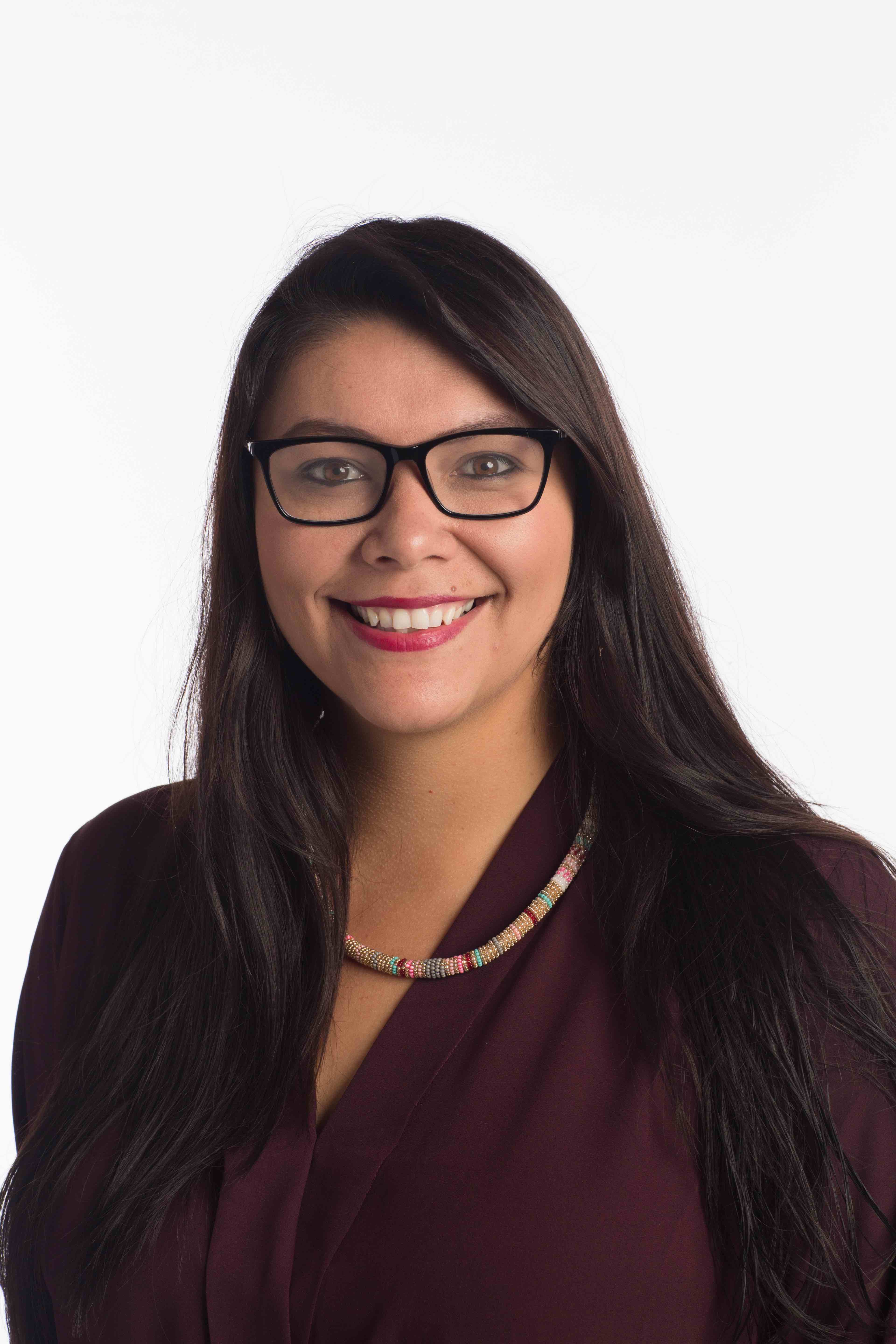 Desi Rodriguez-Lonebear Desi Rodriguez-Lonebear (Northern Cheyenne & Chicana) is committed to growing data warriors in Indigenous communities and advancing Indigenous data sovereignty as a catalyst towards health equity for Indigenous Peoples. She has had the honor of partnering with Native nations and Indigenous communities in both the United States and Aotearoa New Zealand on research projects for more than a decade, including leading one of the largest national surveys of tribal leaders in the U.S. She is the Co-Founder of the U.S. Indigenous Data Sovereignty Network (USIDSN), an entity that helps ensure that data for and about Indigenous nations and peoples are utilized to advance Indigenous aspirations for collective and individual wellbeing. Desi is a dual PhD candidate in sociology at the University of Arizona and demography at the University of Waikato in New Zealand. As a social demographer, her research employs mixed methods to answer questions related to statistical statecraft, inequality, health disparities, and collective identity. Her dissertation research is supported by the Robert Wood Johnson Foundation where she is a Health Policy Research Scholar.

Moving from Research to Action: A Report on the “Health And… Childhood and Opportunity” Conference Identifying Implicit Bias in Grant Reviews