As 2019 winds to a close, the IAPHS Blog will feature a series of posts responding to the 400 Years of Inequality Campaign and call to action. In commemoration of the 400th Anniversary of the arrival of the first African Americans to be sold into bondage, these posts reflect on and acknowledge the ongoing history of racism in this country and its continued role in shaping population health inequalities.

Black-White inequities in health have been thoroughly documented, but little progress has been made toward their elimination. Critically reflecting on the past 400 years can reveal the reasons for our lack of progress — indeed for our consistent lack of political will for any sustained and meaningful movement toward racial equity in any aspect of our American landscape.

As one example, Black neighborhoods bear a disproportionate burden of nearly every environmental hazard, including industrial pollution, “fenceline zones” near chemical facilities, traffic density, potable water, and concentrated animal feeding operations. (1,2) Further, Black families bear a disproportionately higher burden — while White families bear a disproportionately lower burden — of the pollution created from the consumption of material goods. (3) Looking at these types of environmental racism bring to light the link between dispossession and the disposable. (4) Racism allows us as a society to regulate the distribution of death by rendering entire populations as disposable, designating them as sinks for waste disposal, while simultaneously creating a cleansed visual and social landscape for the rest of society. (5-7)

In 1619, enslaved Africans were first incorporated into the racist colonial structure provided for by cultural racism. (8) Cultural racism encompasses the socially accepted ideologies, values, and behavioral norms set by the dominant power group. It’s a particularly insidious form of racism because it operates on the level of our shared social subconscious. The processes that comprise cultural racism are invisible to many because they are our assumptions and our defaults – but they nonetheless shape our structural responses to the questions: Whose life counts? Who is disposable?

After formal chattel slavery was eliminated, policies and practices were set into place to control where the formerly enslaved could work and live. We can trace this social control throughout the nineteenth and twentieth centuries all the way to contemporary environmental exposures. It is no coincidence that the largest hazardous waste dump in the US, receiving toxic waste from 45 states and several foreign countries, rests on and around former plantations in Alabama. It is no coincidence that Africatown, a town founded by formerly enslaved people is surrounded by paper mills, petrochemical plants, highways, and rail. It is no coincidence that an 85-mile stretch of the Mississippi River between New Orleans and Baton Rouge is the site of former plantations and Black communities founded by formerly enslaved people – and is currently home to over 150 refineries and petrochemical plants. While chattel slavery has been legally abolished, private industries and governments collude to situate environmental waste sinks near the neighborhoods of Black families, ultimately using Black bodies as sinks themselves to disproportionately absorb environmental pollution. (5)

How did we get here? Cultural and structural racism operate together to maintain our American racial hierarchy through several processes.

The case study of environmental racism illustrates the ways in which cultural and structural racism have operated together throughout history to maintain white privilege. But examples can be drawn from any American institution including criminal justice, education, labor, and health care.

Where do we go from here? First, we must ground our research on interdisciplinary conceptual frameworks of cultural and structural racism. We call for an end to descriptive research that simply documents contemporary racial health inequities. Further, as a reminder for those of us in disciplines dominated by white voices, we must realize that scholarship is subjective. No matter how many sophisticated models we employ, we are members of the society we study, and we come with our own subjective lenses. But owing to subjectivity, we have an opportunity to strengthen the scholarship on racism and the health of Black Americans by privileging the voices of Black scholars. In sum, strong scholarship that has the potential to affect change must acknowledge how structural racism operates and must be built on more racially-diverse, truly equitable, and completely inclusive research teams. 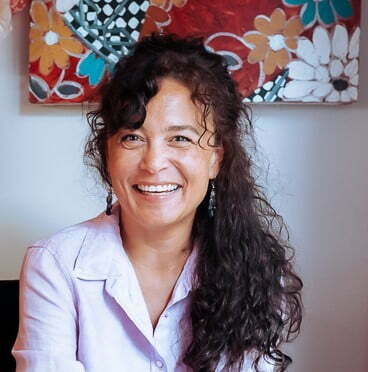 Margaret Hicken Dr. Margaret Hicken is on faculty at the Institute for Social Research at the University of Michigan where she serves as director of the UM RacismLab, an interdisciplinary research collective designed to facilitate the career progression of scholars who study cultural and structural racism. She is also director of the Landscapes of Racism Dispossession and Control data project, supported by funding from NIDDK, NIMHD, and NIA, to examine the ways in which historical and contemporary forms of racial control have resulted in contemporary health inequities. 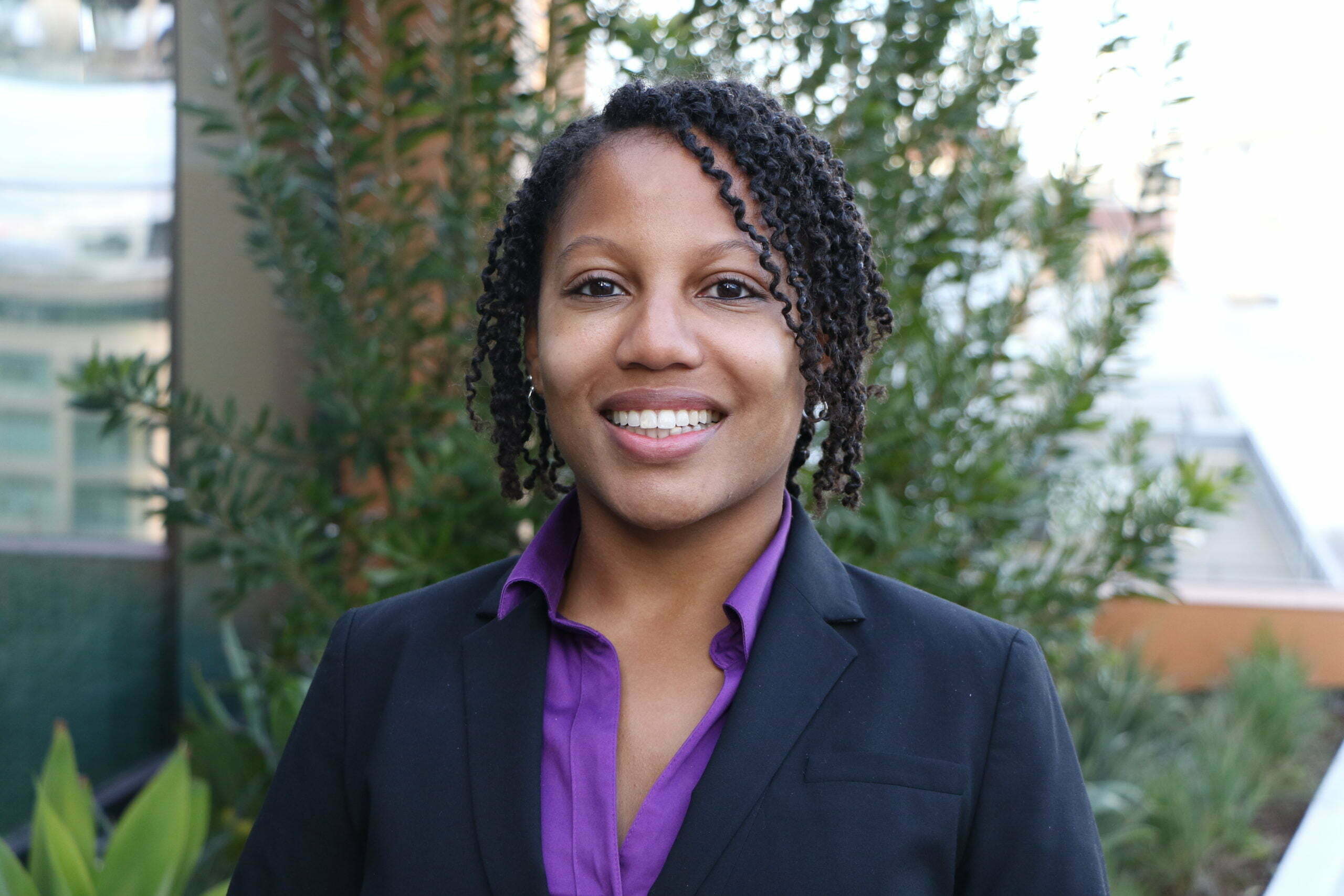 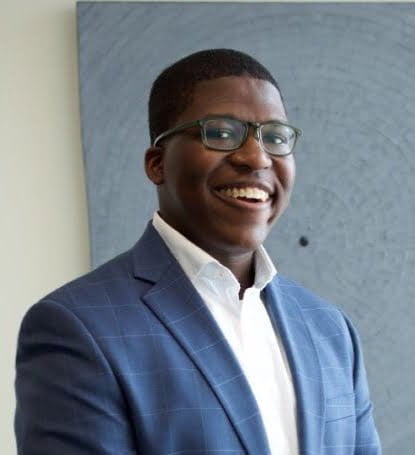 Lewis Miles Lewis Miles is a Ph.D. student in the Department of Sociology at the University of Michigan. He is primarily interested in medical sociology, racial disparities in health, and how structural racism shapes health in the life course. He is a pre-doctoral social demography trainee at the Population Studies Center at the Institute for Social Research and affiliated with the Program for Research on Black Americans and the transdisciplinary RacismLab collective housed by the Social Environment and Health Program. 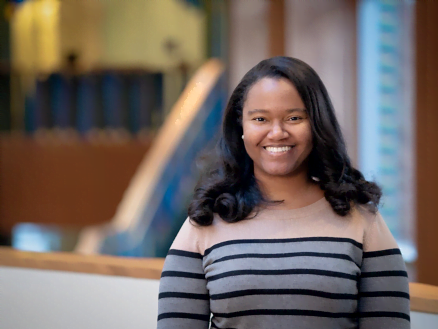 Dominique Sylvers Dominique Sylvers, MPH is a doctoral student at the University of Michigan School of Public Health, in the department of Health Behavior & Health Education. Dominique is a predoctoral trainee with the Population Studies Center (PSC) and Social Environment and Health (SEH) Department, both at the University of Michigan Institute for Social Research (ISR). Her research centers primarily around African American aging, particularly examining the roles of place and education in health inequities.

Podcasting for Health Equity: Tips on How to Start Your Own