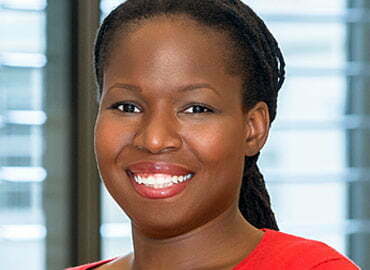 Dr. Tiffany Green is Assistant Professor in the Department of Health Behavior and Policy in the Virginia Commonwealth University School of Medicine.  She received her Ph.D. in economics from the University of North Carolina at Chapel Hill in 2007 and was a Robert Wood Johnson Foundation Health and Society Scholar from 2007-2009.  Dr. Green is an economist and population health researcher whose primary research agenda centers on the causes and consequences of early life health disparities, with an emphasis on immigrant and minority populations.  She has previously received funding from the Foundation for Child Development to investigate the links between insurance coverage, health behavior, and health outcomes among black immigrants and U.S.-born blacks.  She is currently building a research program on the role of the policy environment and neighborhood context in driving disparities in maternal health behaviors and child health outcomes.  Dr. Green is also investigating race/ethnic disparities among U.S.-born and immigrant adults.  Dr. Green maintains a strong commitment to training future scholars in population health and health disparities research, including teaching graduate students in her home department and serving as the Program Coordinator for the Research and Education Training Core for the VCU NIMHD Comprehensive Center of Excellence.