Possible implications of student debt for population health: What do parents have to do with it?

The costs of attending college have increased substantially over the past three decades. To pay for the rising cost of tuition, many students and families have relied on student loans.  As a result, the amount of student debt Americans hold has skyrocketed; between 2004 and 2016, student debt increased from $350 billion to $1.31 trillion. The impact of that debt for students has been well documented. Increasingly, however, parents are assuming at least some of the responsibility for financing a child’s education.

In 2015, I sat down for an interview on The Kathleen Dunn Show to discuss the connection between student loans and early adult mental health. During the interview, a father called in to share his story about trying to protect his kids from student debt. His efforts almost resulted in the loss of his home.

His story made me realize that parents have long been ignored in conversations about student debt because there was little data that illustrated their experiences. My colleague Jennifer Ailshire and I set out to determine which parents were more likely to borrow money to finance their children’s post-secondary education. We quickly discovered that the dollar volume of Parent Plus loans has doubled in the past ten years. The Government Accountability Office (GAO), which tracks the Parent Plus loan program, reported that almost 2 million adults ages 50-64 had Parent Plus loans in 2015, the last year for which data are available.

By diving into data from the National Longitudinal Survey of Youth 1979, we gleaned several insights about which parents were most likely to take out loans for their children’s education.

Among Late Baby Boom parents of college-aged children, 13% borrowed to help their child(ren) attend college. On average, these parents borrowed about $21,000.

A number of factors were associated with whether parents borrowed or not.

First, black parents were more likely to borrow than white parents were after adjusting for parental education, household income, household wealth, and other socio-demographics. This same racial disparity in borrowing to pay for college has also been observed among students and may reflect black students’ greater likelihood of attending schools that offer less financial aid relative to the cost of attendance.

Second, parents with at least a high school diploma and who earned more than $30,000 a year were more likely to borrow than parents who had less education or earned less. These findings may at first glance seem counterintuitive – why would parents with more money need to borrow to pay for their children’s college? We thought of two likely reasons. Higher SES children may attend more selective universities that require greater financial investment than lower SES children do. Additionally (and perhaps relatedly), higher-SES parents may be in a better financial position to borrow, and thus are more likely to be granted a loan. For example, the Parent PLUS loans program will not lend to parents who have adverse credit histories, which includes events such as foreclosures, bankruptcy, tax liens, and being delinquent on loans or credit cards. This finding reflects the complexity of what debt means – in some cases, people with the fewest resources have the least access to the credit they may need.

Third, household wealth did not follow the same borrowing pattern as household income. Indeed, the wealthiest parents were no more likely than the least wealthy parents to borrow. Rather, it was the parents in the middle of the wealth distribution who had the highest odds of borrowing. Because a substantial proportion of American wealth originates from home equity (and our measure of household wealth includes home equity), it is possible that parents  in the middle of the wealth distribution borrowed because their wealth was tied up in their home.

Given the well-documented rising costs of college coupled with decreased funding for higher education, it is likely we’ll see more and more parents incurring debt to fund their children’s post-secondary education.

Meanwhile, the average near-retirement household has only about $12,000 in retirement savings, indicating that they are unprepared not only for retirement, but also for unexpected financial shocks. Add more debt to these households, and parents may find themselves suffering undue financial stress. The potential negative impact of such stress is well documented, particularly as it relates to psychological well being. For example, financial debt has been linked to poorer mental health, greater anxiety, and shorter sleep.

Perhaps equally pressing are the health-related economic trade-offs that parents may make as they transition to retirement and fixed incomes. Paying down student loans may force parents to choose, for instance, between paying their loan and paying for medication or even food.

The complicated financial environment that accompanies higher education today is closely tied to public policy. When President Lyndon B. Johnson signed the Higher Education Act (HEA) in 1965, he sought to “to strengthen the educational resources of our colleges and universities and to provide financial assistance for students in postsecondary and higher education.” Since then, the HEA has been reauthorized and expanded multiple times. It now includes the College Cost Reduction and Access Act (CCRA), which increased the maximum amount of Pell Grants and also reduced interest rates on subsidized student loans.

While updates in public policy have expanded protection for college-age students, they have yet to address or protect parents. The population health community can play an important role in educating policymakers to think multi-generationally about higher education, just as they do about housing, food access, and other population health issues,considering how racial and class disparities in wealth and health may be exacerbated by our current approach to funding higher education.

For further information about student debt among older adults:

To learn more about the relationship between financial stress and health: 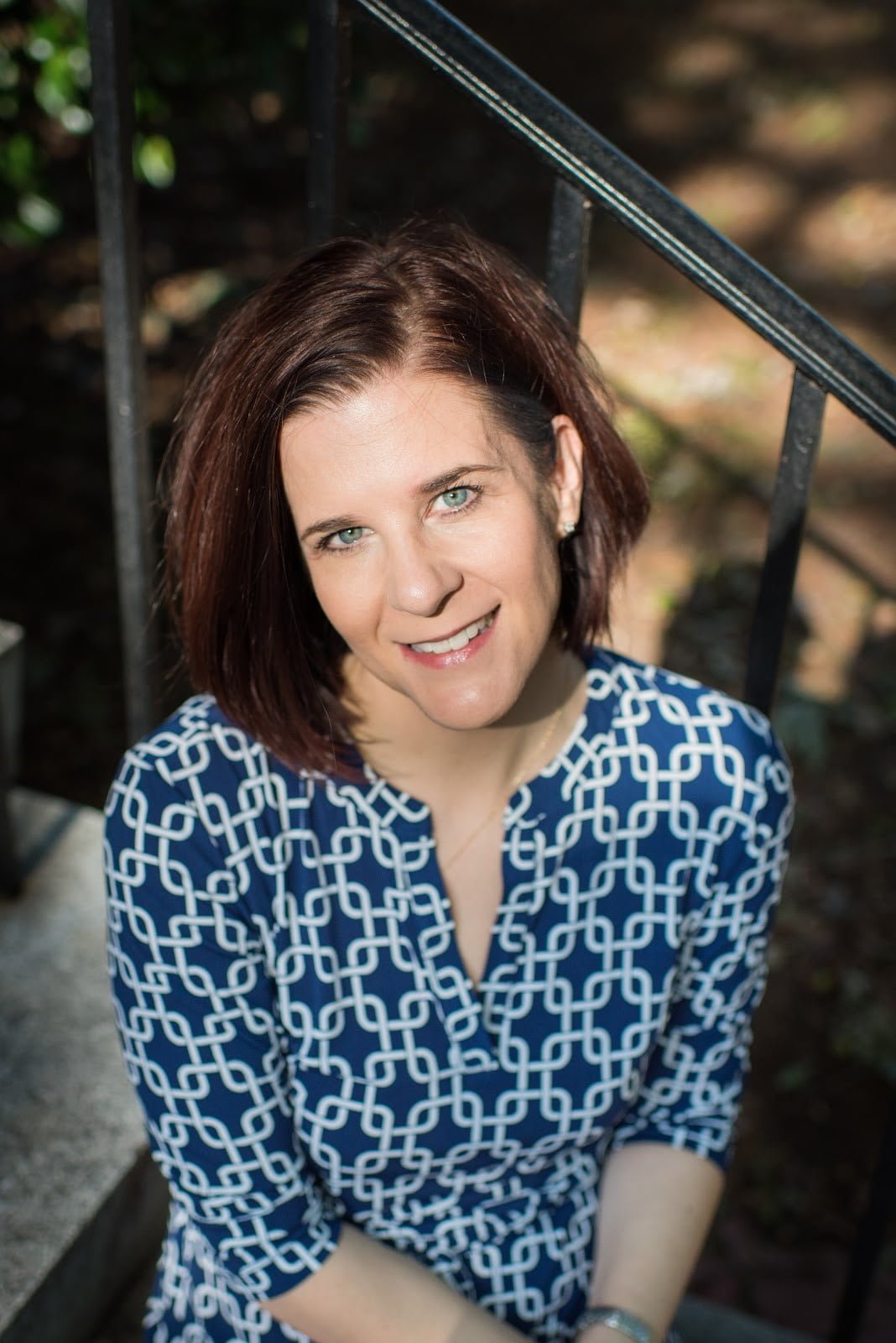 Katrina Walsemann Katrina Walsemann is an Associate Professor of Health Promotion, Education, and Behavior and Director of the Carolina Consortium on Health, Inequalities, and Populations at the University of South Carolina. She earned her Ph.D. from the University of Michigan and was a NIA post-doctoral fellow at the University of Michigan’s Population Studies Center. Her research aims to understand how social inequities influence health across the life course. She is particularly interested in how experiences within the education system shape individuals’ physical, mental, and cognitive health, independent from and in relation to other structural factors such as race/ethnicity, gender, and social class.