Before COVID-19 was declared a pandemic that disproportionately affects the Black community, many population health scientists already recognized that Blacks who live in areas where access to resources and opportunities is limited relative to Whites are more likely to have a stroke, give birth to unhealthy babies, die of childbirth, develop severe forms of cancer, and die prematurely at the hand/knee of the police. Nevertheless, since the first evidence of the disproportionate impact of COVID-19 among Black Chicagoans came out a few months ago, my inbox has been clogged with notifications of similar racial inequity trends from other locales and among other marginalized populations. It is unfortunate, yet not surprising to all of us studying the impact of structural racism, that health is socially determined. COVID-19 is just an extremely bright light shining on the pre-existing problem. As a fundamental cause of health inequities experienced by marginalized populations, we must operationalize structural racism and measure it correctly so that we can dismantle it. The way we measure structural racism now is not necessarily consistent with how we define it. Below I describe how our team at the MORHE Lab is working to develop new tools for measuring structural racism.

Structural racism is not just inequity in social factors such as housing, education, employment, earnings, benefits, credit, health care, or criminal justice, but rather a complex system of inequities operating in concert to generate adverse social, economic, and health effects for marginalized people. Our ability to measure structural racism is still in its infancy, and population health scientists have led the field in offering several approaches. The most cited measures are the Index of Concentration at the Extremes (ICE) and the index of disproportionality. Preference of one scale over the others is mostly based on the research question and often on convenience.

Treating Structural Racism as a System

First, we are integrating several validated one-dimensional measures (e.g., ICE, disproportionality in employment, incarceration, dissimilarity index, etc.) to create a multidimensional measure of structural racism (MMSR). Like other existing measures, the MMSR measures structural racism at geographic units; thus, it is linkable with any health data with a corresponding geocoding variable. The MMSR is, in theory, a neighborhood rating. Blacks who live in the areas where they are more likely to be jailed than White people but are not highly racially segregated may have different health trajectories than those who live in neighborhoods with similar criminal justice patterns but are highly segregated. We hope that the MMSR will allow us to understand the reinforcing effect of various forms of discrimination on health inequities without having to use 3, 4, 5, or more-way interaction terms in regression models. Once we complete the assessment of its validity, the MMSR will be available for public use.

Second, we are applying the system science approach to our research. Dynamic models like system dynamics and agent-based models are methodologically complex, yet simple. We look at a complex process like the social determination of health and conceptualize its simplified version in a way that can be mimicked using a computer simulation. By stringing together mathematical equations that describe relationships between various forms of inequities, joint health outcomes can be generated among the simulated population. Once the model that produces health patterns observed in the real world is established, we can use it as a policy laboratory to evaluate the health impact when components of the structurally racist system are changed. Currently, I am leading a pilot project using a system dynamic model to mimic the interplay among racial inequity in education, racial discrimination in the labor market, racialized exposure to occupational hazards, and their joint effect on racial health inequities among the US workers. I use this model to examine the effect of improving access to high-status occupations for Black healthcare workers on closing the racial gap in hypertension. Preliminary results from this project will be discussed at the “Investing in Democracy: Policies and Best Practices to Improve Population Health” session during the IAPHS virtual meeting next month. I hope you tune in..

Preliminary results from this project will be discussed at the “Investing in Democracy: Policies and Best Practices to Improve Population Health” session during the IAPHS virtual conference next month.

Complex problems caused by a system-like risk factor call for system thinking and solutions. Population health scientists must go beyond recognizing and naming structural racism as a system of inequities and treat it as such in our scholarly work through measurement. Interdisciplinary collaboration among IAPHS members has laid the groundwork for such a transition. I look forward to sharing our knowledge on this subject with you at this year’s virtual meeting. 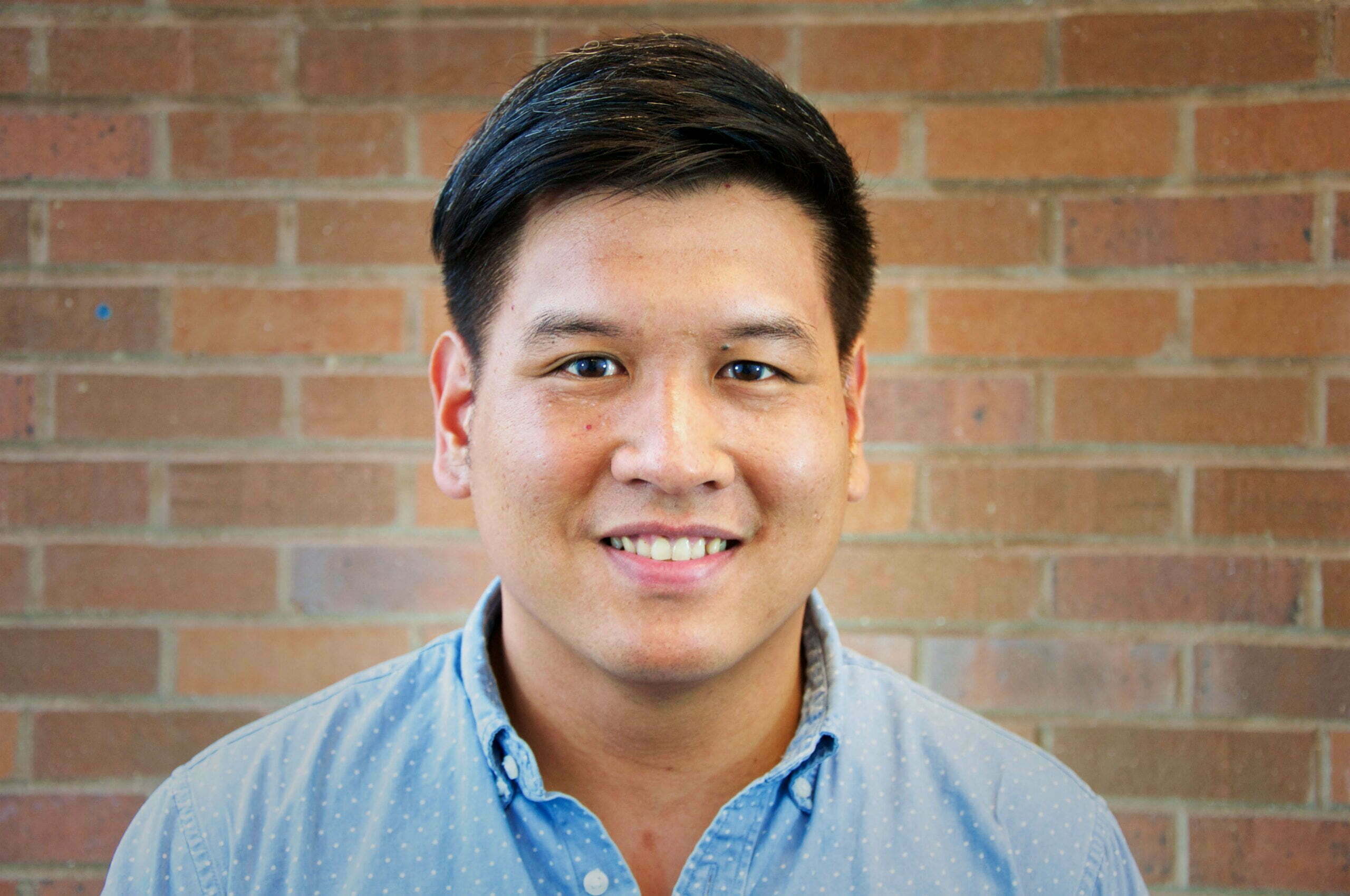 Tongtan "Bert" Chantarat Tongtan (Bert) Chantarat is a Ph.D. candidate in Health Services Research, Policy, and Administration at the University of Minnesota School of Public Health. His research focuses on structural racism in labor markets, occupational health disparities. and the health impact of the diversity and anti-discrimination policies among Black workers. He received an MPH from Columbia University.