As August approaches, like many parents, I have been thinking a lot about what the school year might look like for my two elementary-aged children. As a population health scientist, I have also been thinking and reading a lot about the health equity implications of school “opening” plans. This blog post is an annotated commentary of some of the evidence and perspectives that I have been digesting lately.

First, as noted in multiple places, including here, no country has tried to open schools with the levels of virus that we currently have in the US. While some countries have opened schools with success, others have had outbreaks (see this analysis), but it seems that all of these countries prioritized controlling the virus before considering bringing children and adults into enclosed spaces for 6-7 hours a day.

First, as noted in multiple places…no country has tried to open schools with the levels of virus that we currently have in the US.

In contrast, the number of daily cases in the US has continued to increase throughout the summer, and many parts of the country are experiencing record numbers of cases. Many have noted that the needs of children and parents were not prioritized in the rush to open businesses, and the Trump administration’s failure to enact an effective response to the virus will likely preclude the possibility of school openings, something that many parents were desperately hoping for and counting on.

In much of the US, where virus is widespread, opening schools safely is not a possibility, and indeed several districts have already decided to begin the year with remote learning.  In parts of the country where rates of transmission are lower, including where I live in Connecticut, many parents, educators, and public health officials are weighing the risks and benefits.

On the one hand, there is the risk of coronavirus itself.  Indoor spaces with poor ventilation, which describes most US schools, are inherently risky. While there is strong evidence that children are less at risk for coronavirus complications, these risks are not zero. And while there is still debate as to whether children spread the virus as much as adults, recent evidence suggests that older children (10-19 years old) probably do.  Furthermore, school buildings contain many adults, as do the homes and families that children return to at the end of the day. Teachers around the country have raised safety concerns about school openings, and a recent report finds that many teachers are at increased risk for COVID-19 complications. In-person school also involves bus drivers, custodians, and cafeteria workers, who may be exposed to the virus, potentially risking their lives in yet another form of undercompensated essential work.

On the other hand, the risks of continued school closures may also be large in terms of children’s  educational attainment, mental health, and even safety. For this reason, an early-summer statement from the American Pediatrics Association “advocates that all policy considerations for the coming school year should start with a goal of having students physically present in school.”

I have also been thinking a lot about the likely unequal impacts of school openings or closings. On the one hand, it is possible that opening schools may exacerbate already enormous racial and socioeconomic disparities in coronavirus transmission. Our current system of funding schools through local property taxes leads to vast inequalities in districts’ ability to implement safety measures, such as small class sizes and adequate space for social distancing, to limit or prevent viral spread.  Inequalities in the safety of schools will be layered upon all of the other ways that systemic racism produces unequal vulnerability to COVID-19.

On the other hand, remote learning will likely have disastrous effects on educational inequality (which ultimately affect health) as more-resourced parents are better able to support their children through, for example, more flexible work schedules, better access to technology, private tutors, and “pandemic learning pods.” These “pods,” where groups of privileged families form co-operative learning communities and sometimes hire a private teacher, have received much attention in recent weeks as an extreme manifestation of existing educational segregation and inequality. These pods can also be viewed as symptoms of an even larger problem. As Emily Oster notes, “The school-pods development may put educational inequality in people’s faces in a way that is simply harder to ignore than it might be otherwise. If we feel angry about this, if we feel action is necessary to level the playing field, we should hold on to that anger and channel it into action later, when things are back to the pre-pandemic normal.”

Given public health, educational, socioeconomic, and other inequalities, one argument is that schools should be open for those who need them most. In order for schools to reopen safely, particularly in overcrowded and understaffed districts, some students may need to stay home.  Dr. Shayla Griffin argues that those students should be the ones whose parents can afford to care for them and educate them at home, though possibly through the help of problematic pandemic pods. In another post, Dr. Griffin further explores the social justice implications of this “school for some” approach, noting that if privileged parents withdraw students physically from public school buildings, they should not withdraw their enrollment (and associated tax dollars) or their engagement in the broader fight for more equally funded schools.

…there aren’t really any good options….other than getting the virus under control and beginning to dismantle the systematic inequality that pervades our nation’s health and educational systems.

In summary, in the current context of the pandemic, reopening schools or keeping them closed will both likely contribute to existing inequalities. As Dr. Shayla Griffin notes, “Here is the dilemma for those of us who care about equity, social justice, and science: there are (at least) two competing justice issues on the table — the risk of not having school for the students most marginalized, and the risk of schools spreading a deadly disease to the students and families who are most marginalized. Choosing to address one inherently worsens the other.” And as articulated in this article, there aren’t really any good options….other than getting the virus under control and beginning to dismantle the systematic inequality that pervades our nation’s health and educational systems. 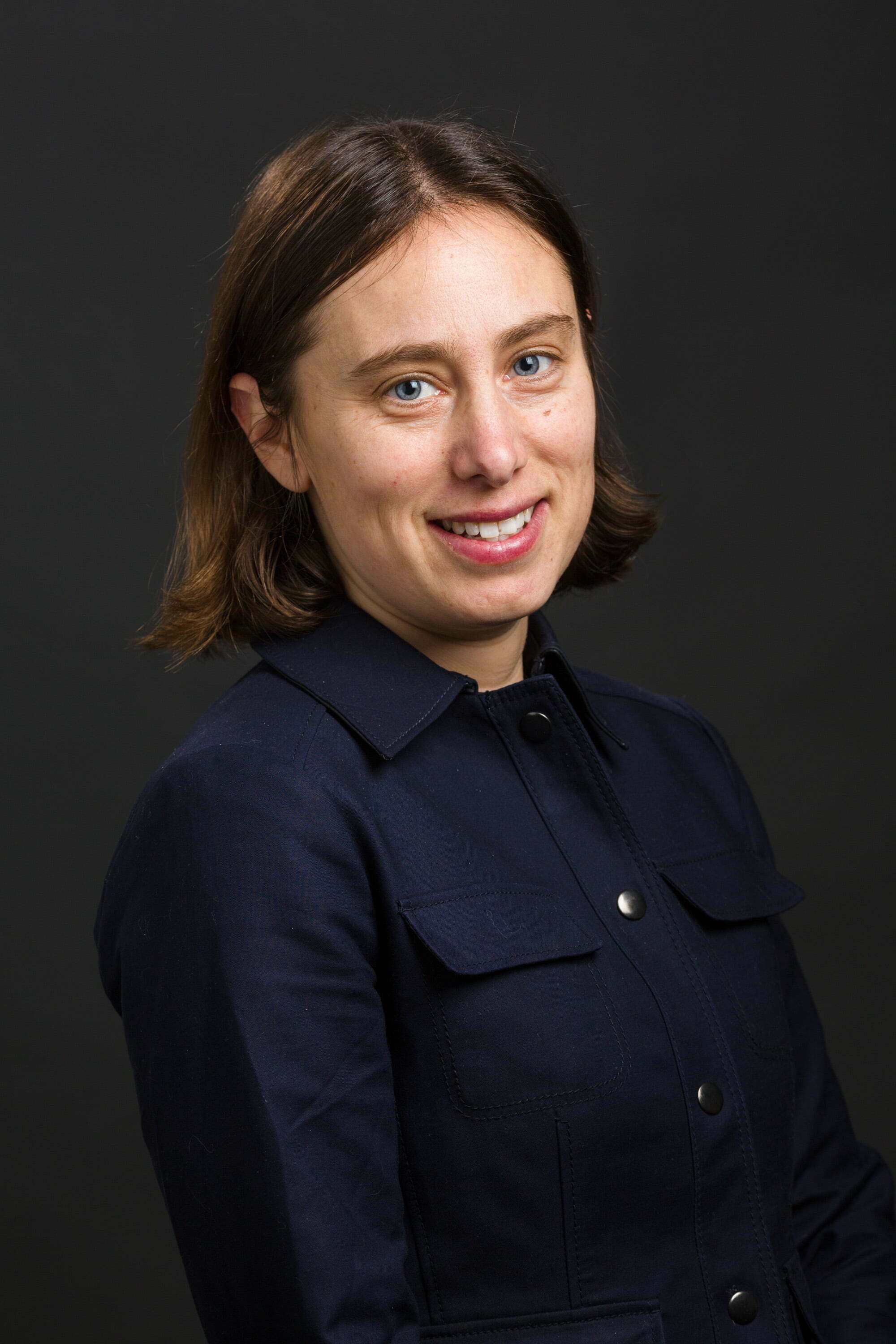 Danya Keene Danya Keene's mixed-methods research broadly explores how social policies contribute to health inequality, with a particular focus on issues related to housing, neighborhoods and place. For example, her work has examined how urban revitalization and public housing demolition may affect the health of low-income African American communities in Chicago, Atlanta and nationally. She is also conducting mixed methods research that explores linkages between home foreclosure and health. Dr. Keene is also interested in social stigma and its relationship to geographic and social inequality. Dr. Keene is the IAPHS Blog Editor.