Members in the News

Mike Esposito in Race and Social Problems: “Sizable racial differences in the health benefits of college persist after controlling for income.” (December 2019). 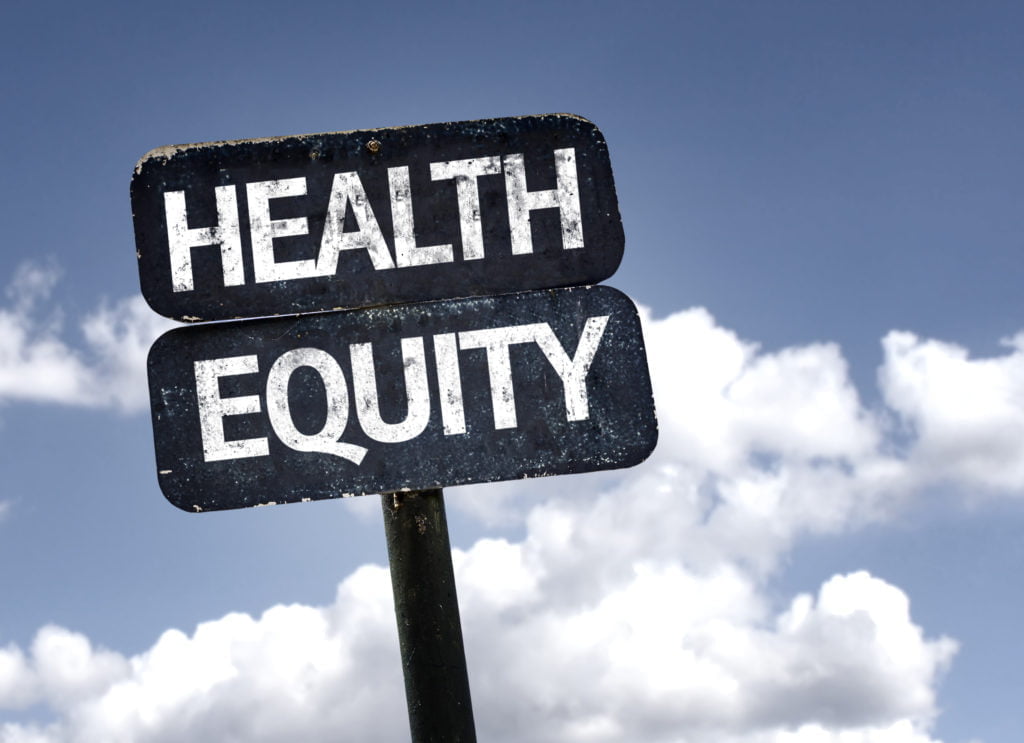 We didn’t get the lead out: Lead continues to show up in the bloodstreams of American kids, and certain communities fare worse. (CityLab, January 2, 2020)

Higher minimum wage, lower suicide rate: A $1 increase in the minimum wage could lower the suicide rate for people with a high school education or less. (Minn Post, January 8, from the Journal of Epidemiology & Community Health)

Ageism harms health, well-being: Ageist and negative stereotypes about people over 50 are pervasive in the media; ageism can even reduce lifespans. (Deseret News, September 24, 2019)

Pregnancy complications among Deaf or hard-of-hearing women: Women who are Deaf or have a hearing loss were at greater risk for many adverse outcomes and conditions, including gestational diabetes, low birthweight, and pre-eclampsia. (American Journal Prev Medicine, January 15, 2020)

Alcohol is causing more deaths, especially among women: Nearly one million Americans died due to alcohol from 1999 to 2017, and the rates increased the most for non-Hispanic white women. (CNN, January 8, 2020, from a study in Alcoholism: Clinical & Experimental Research)

Places and the Environment 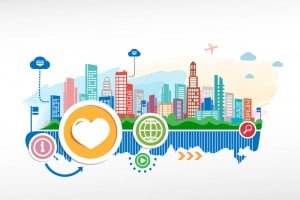 The politics of air pollution: The Fresno area faces political battles to breathe easier, and California is suing the Trump administration. All while air pollution is reversing its trend and heading upward, with rates of fine particulate matter (PM2.5) increasing 5.5% from 2016 to 2018. (CityLab, October 2, 2019 and NBER, October 2019)

Farms, farms all around without a bite to eat: People in some rural, farm-based communities still travel 10 miles or more to buy groceries. (Seattle Times, November 7, 2019) 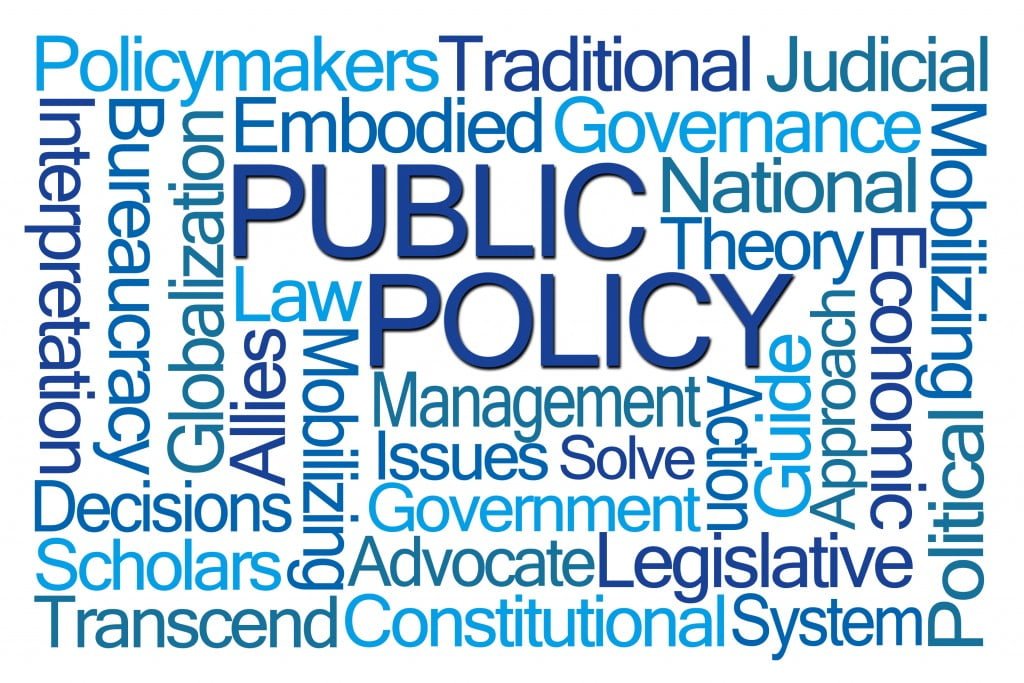 “Stand your ground” laws make more violence : RAND found evidence that stand your ground laws are associated with an increase in homicides. (The Rand Blog, September 12, 2019) 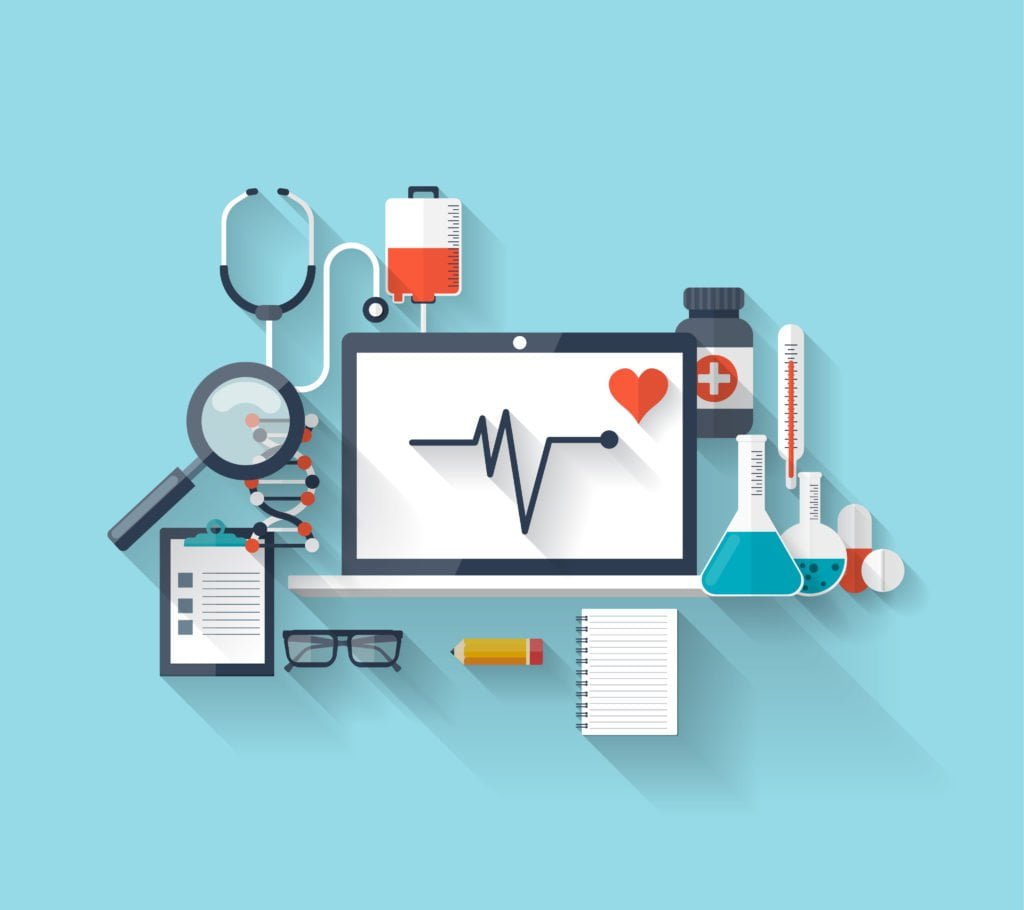 Stockton’s basic income experiment: What happens when people are given a $500 debit card each month? (CityLab, October 9, 2019)

School lunch rules actually helped: The Healthy, Hunger-Free Kids Act didn’t increase food waste or drive up costs, but meals were more nutritious, and kids ate healthier. (Center for Health Journalism, January 14, 2020, from an article in the Journal of the Academy of Nutrition and Dietetics) 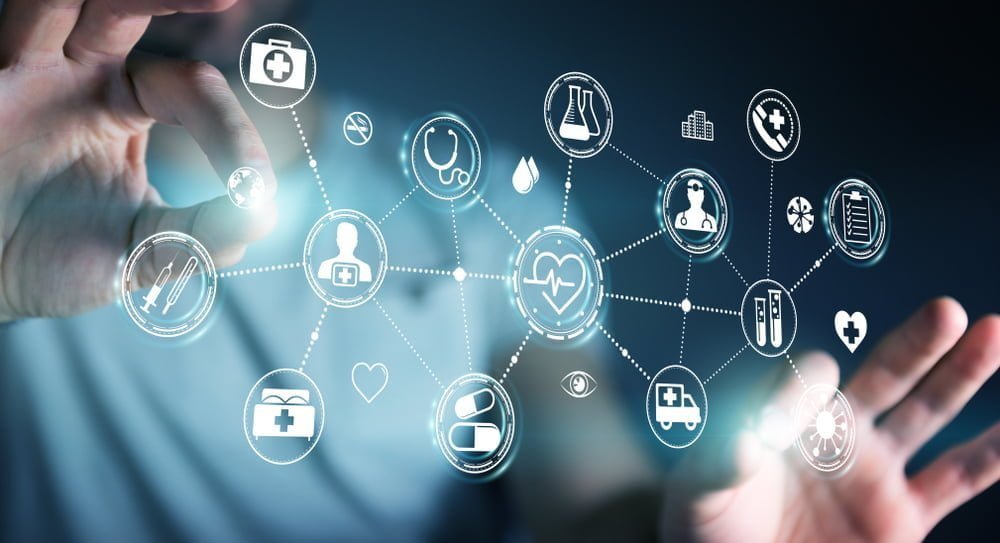 Can texts prevent suicide?: Study will look at suicide prevention methods, including a safety plan and a safety plan plus phone at texts. (Idaho Statesman, October 30, 2019) 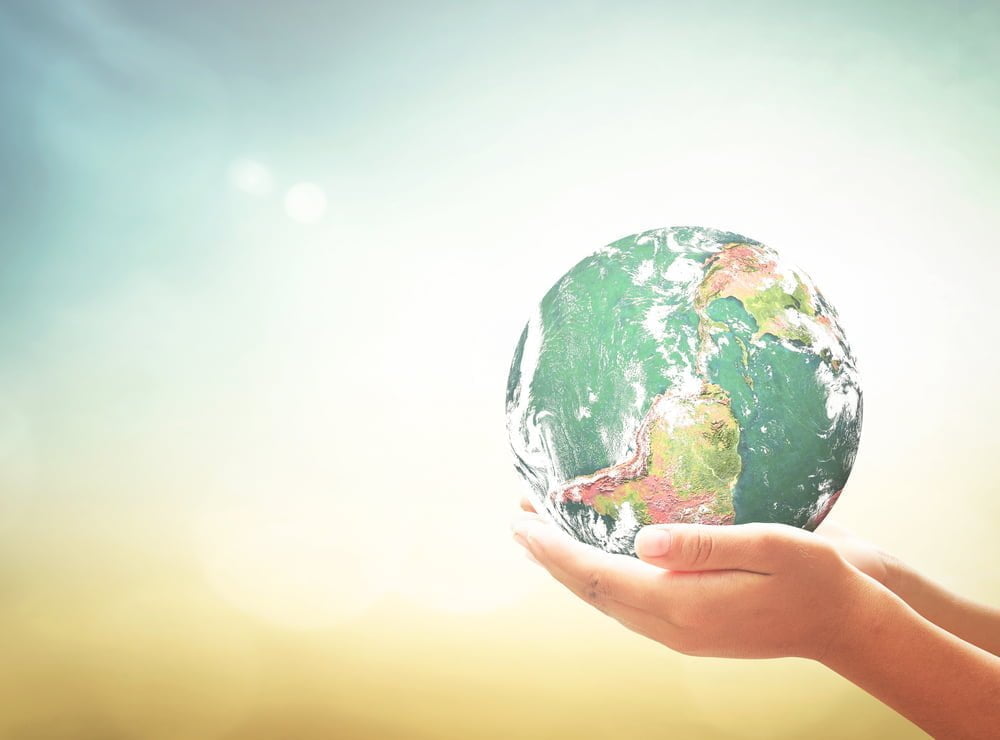 Another poliovirus is wiped out: Wild poliovirus Type 3 is eradicated, according to WHO (WHO, October 24, 2019)