Two centuries ago, Farr stated that “as a rule, the greater this [population] density, the shorter the duration of life; and this life-duration is seen to follow a ratio appreciable by simple arithmetic” (1, 2). This negative relationship between density (a hallmark of urbanization) and lifespan is part of the urban penalty. However, at some point this penalty was transformed into an urban advantage, where people living in cities may have extended lifespans and a lower burden of disease (3).

More than half of the world’s population lives in cities, and this number is expected to reach 70% by 2050. While the Americas are one of the most urbanized regions in the world (along with Europe and Oceania) most of the urban growth in the next few decades will occur in Africa and Asia. This is a global phenomenon that will require a global understanding of cities. Moreover, an understanding of cities as wholes, instead of just as a collection of unconnected people, allows for the measurement and characterization of their environment as they grow.

The conditions under which urbanization occur are at least as important for health, if not more, than the process of urbanization itself. For example, does urbanization occur in an organized or disorganized way? Does it happen through sprawl or densification? This is an example of the phenomenon of path dependence (4), one key feature of complex systems. In path-dependent systems, current outcomes are dependent on past states of the system. Cities are a prime example of complexity, so the conditions in which urban growth occurs can alter whether urban growth is positively or negatively linked to health. Understanding urbanization and its consequences requires acknowledging that cities are made up of heterogeneous and interacting agents (people, institutions, companies) that interact with their (social or physical) environments, and where causality takes twists that are challenging to encode in linear thinking (5).

At Drexel University’s Urban Health Collaborative, we  approach this complexity from several fronts. For example, through the urban scaling framework (6), we are trying to understand the emergence of disease in cities as they grow, both in the US and in Latin America. The key concept that we are trying to test is whether New York City (or Mexico City) is a scaled-up version of LA (or Rio de Janeiro), which is a scaled-up version of Chicago (or Santiago de Chile), and so on. We are also trying to understand whether, if we prove this universality in the scaling of health outcomes, there are also aspects of bigger cities that cause the emergence of certain health outcomes (such as homicides or HIV infections) or the prevention of others (such as road traffic crashes).

The idea of studying scaling traces back to the study of metabolic outcomes in mammals, which has shown how some features, such as the basal metabolic rate, grow less than expected with animal size, but still follow a linear association(6, 7). This empirical finding led to the realization that fractal structures in living systems (such as the capillary or pulmonary systems) optimize energy delivery and thus reduce the required rate of energy expenditure per unit of size (6).

As city size increases, social contacts and infectious diseases may become more common, while the length of the road network and transport injuries may become less common.

Applying the same techniques to cities can lead to analogous insights regarding how the functioning of urban systems generates population health. For example, we can study how energy expenditures, residue production (trash, pollution), and other outputs (wealth, crime) (8) change with city growth and how they link to health. As city size increases, social contacts (9) and infectious diseases may become more common, while the length of the road network (10) and transport injuries may become less common. So far, only the scaling properties of outcomes like the number of AIDS cases, accidents, or violent crime have been studied systematically across metropolitan areas in different countries (11-13), while some studies have looked at the scaling properties of sexually transmitted infections(14) and several types of crime (15) in US metropolitan areas.

Approaching cities as complex systems can improve our understanding of how urban living affects health. Treating cities as wholes allows for a better understanding of their properties and how they affect health. Given that the future is urban, and that cities may be both the cause and solution to the issue of sustainability, scientific understandings of their behavior that favor an integrative vision of their effects on health may help in the design and implementation of policies that improve health for all. 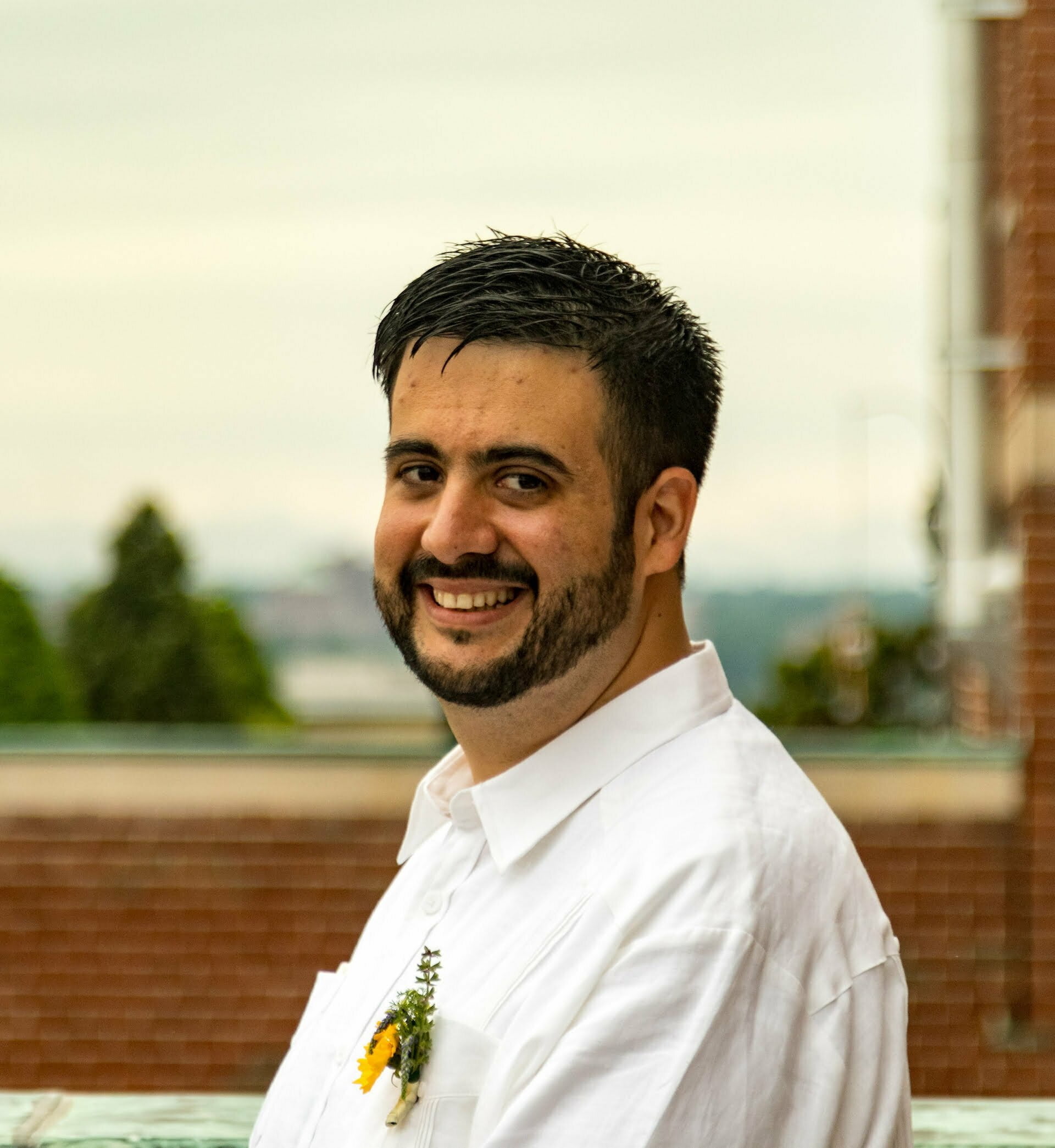 Usama Bilal Usama Bilal (https://www.usamabilal.info) is currently Assistant Professor in the Urban Health Collaborative and the Department of Epidemiology & Biostatistics at Drexel's Dornsife School of Public Health. His primary research interest is the macrosocial determinants of health, with a specific interest in the upstream causes of health inequalities in urban environments. He has earned a PhD in Cardiovascular Epidemiology from the Johns Hopkins Bloomberg School of Public Health, an MPH from the Universidad de Alcala in Spain, and MD from the Universidad de Oviedo in Spain.

US Mortality: Innovative Perspectives at Individual, State, Regional, and National Levels Our Most-Read Blog Posts for 2019