Long Island City, New York will house 40,000 new Amazon employees in their new headquarters by 2034, driving demand for housing and services, though the area is already bursting at the seams. Will this growth lead to a vibrant new economic engine for New Yorkers, or will it increase neighborhood schisms and inequity?

Sunset Park, Brooklyn, a neighborhood imprinted with multiple waves of immigration propelling urban vitality, is now ground zero for gentrification. Current residents are losing long-term neighbors to other parts of the region–while also fearing displacement themselves.

Both these New York City neighborhoods embody gentrification and revitalization – forces of urban change that happen across different spatial scales (from city blocks to neighborhoods and even to entire regions). These waves of change occur unevenly over time, and their effects depend on individuals’ social and economic past and present experiences, such as stable housing, social networks, and educational opportunities. These factors require consideration when determining the methods best suited to understanding the relationship between urban change and health.

As a social epidemiologist and urban planner focusing on urban change and preventable mortality, I have three suggestions to aid development of rigorous methods to understand how forces of urban change mold neighborhoods and affect health.

1.   Clear conceptualization and identification of mechanisms associated with health outcomes

Clear conceptualization of the plausible ways urban change works to influence health can point to mechanisms prime for examination and eventually, points for intervention.

For instance, gentrification can be conceptualized in a multitude of ways – as a political and unjust process, as a process driven by the state, as a method for socio-economic upgrading of a neighborhood, or as a force of displacement. Each or any combination of these dictates the variables used in analyses, the methods used to collect and analyze data, and the health outcomes of interest.

As an example, conceptualizing gentrification as a force for displacement may lead researchers to focus on measuring processes accelerating displacement, and concentrating on health outcomes related to stress and loss of social connections. In contrast, conceptualizing gentrification as a method for enhancing a neighborhood’s socio-economic status would lead to assessing new businesses and their services, capital improvements to infrastructure, and income changes. Therefore, research would focus on consequential social determinants of health that exclusively could be modified as a result of changes in businesses, infrastructure, and income, such as cleaner water, access to less expensive food, and better schools.

Explicit theoretical propositions linking exposures to outcomes, identification of mechanisms, and identification of hypothesized relationships between variables can accelerate the production of research informing policy change and action around inequities.

Urban change occurs across the community, city, regional, and national scales, and is uneven, both across spaces and over time.

Understanding multilevel spatial effects is a challenge because  available data are often constrained to established artificial boundaries, resulting in identification of artificial spatial patterns (termed the modifiable areal unit problem, or MAUP). For example, data are frequently available at the level of the census tract, but tracts range in population size between 1,800 and 8,000 individuals, and may not capture the unevenness of gentrification and other urban change processes within them. Early-stage gentrifying processes may not occur for a tract as a whole, but instead on a block-by-block basis. This would then lead to misclassification of the process of gentrification itself, compromising the validity of results.

Regarding temporality of the processes linking urban change to health, one of many issues to consider is the time lag between exposure and outcome of interest. Accounting for a time lag in most research in social epidemiology is necessary. Hypotheses then should be explicit about the plausible time intervals between the exposure and particular health outcome of interest.  For example, testing the relationship between community development and rezoning and lung cancer requires a distinct research design, in comparison to focusing on how these changes might affect hypertension. In addition, moving beyond the cross-sectional, and collecting time to event health outcome data to account for both if and when an illness occurs over an extended period of time may assist in deepening our understanding of the full long-term health effects of gentrification.

Urban change processes do not have a universal impact on health. They can be experienced differentially, depending on the life circumstances of residents and the economic, political, and social histories of a neighborhood. Based on my own field work conducting in-depth and walking interviews with long-term residents of West Oakland, California, I found that many young African-American males experienced surveillance, waiting for, as one individual stated, “police to come and <expletive> with us” (suggesting that the police were bowing to pressure from new, higher-income white residents). In contrast, a young African-American female mother of two children discussed the increasing quality of schools and generosity of neighbors in her changing community.

These are all challenging issues, but developing novel approaches to understand how forces of urban change, policies, and social systems influence health is a step toward ameliorating the root causes of health inequity. What methods have you found promising or are you considering? What challenges have you come across? Let’s start the conversation to help all create sound science and action.

Here are a few suggestions for further reading spanning the fields of urban planning, sociology, geography and epidemiology:

Hertzman, Clyde, and Tom Boyce. 2010. “How Experience Gets under the Skin to Create Gradients in Developmental Health.” Annual Review of Public Health 31. Annual Reviews: 329–47.

Katz, Bruce, and Jeremy Nowak. 2018. The New Localism: How Cities Can Thrive in the Age of Populism. Brookings Institution Press. 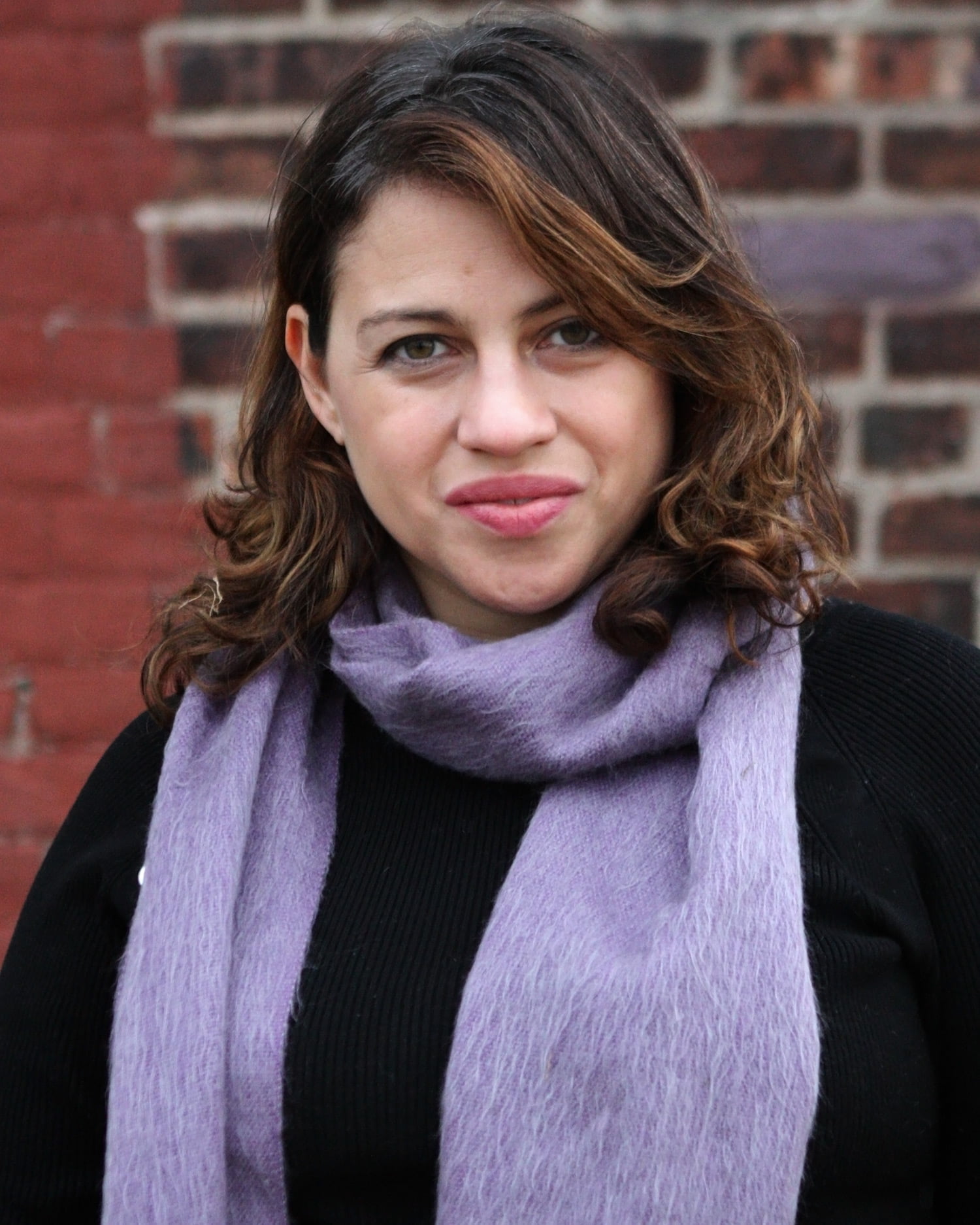