Introducing the next generation of racism scholars: Rebekah Israel Cross

This is the second in a 3-part series highlighting some of the student scholars from the 6th Annual RacismLab Symposium. Check out part one here.

This year, IAPHS partnered with the University of Michigan’s RacismLab to bring their annual symposium on structural racism to the national stage. On February 24th, 2021, over 900 individuals registered to hear keynote speaker Dr. Eduardo Bonilla-Silva, panelists, and poster presenters discuss the “toxic equilibrium” of structural racism and its influences on health. If you are an IAPHS member, you can view the full symposium recording via the IAPHS Resource Library.

We spoke with Rebekah Israel Cross, a Ph.D. candidate at the UCLA Fielding School of Public Health in the Department of Community Health Sciences. To learn more about her work, visit the RacismLab website.

Thinking about your life and professional experiences, how did you obtain a knowledge-base specific to equity and public health issues?

Unfortunately, it’s hard to imagine growing up Black in the United States without some understanding of how racism operates—institutionally and personally. While at the University of North Carolina at Chapel Hill, I studied sociology because I wanted to make sense of the world I knew. As someone who experienced homelessness, racism, and sexism throughout childhood and adolescence, I was drawn to sociology courses because they validated and helped me put a name to my experiences. It wasn’t until I began working on a research study on Black women and HIV at American University, that I discovered the need for research in racial health disparities. The women I interviewed explained how stigma had affected them. In my various roles at the Black AIDS Institute, I honed my research, evaluation, and management skills, but what I appreciated the most was that I was able to be myself. Because we were all on the same page, I didn’t have to convince anyone that racism, queer antagonism, and capitalism were key drivers in the racial inequities in HIV.

What is one thing you wish your peers, community, or everyone knew about structural racism?

Of course, there’s not just one thing, but one quote about racism stands out to me. It’s from the Justice in America podcast. In this episode, Josie Duffy Rice and Clint Smith III interview Ta-Nehisi Coates. Coates says, “When people say this is a racist country, it’s a correct statement…it’s almost as though the default setting is to do this…you don’t need anybody rigging stuff or pulling the lever—now certainly people do that and make it worse. But if you took your hands off the controls…it will necessarily veer in a racist direction.” This stands out to me because we have made racism such a taboo word that many people are more concerned about being called racist than dealing with the racism embedded in all of our symbols, systems, and institutions. Racism in the United States is on autopilot. We have to actively work to take it in a different direction. Dismantling structural racism is about understanding how things we see as “normal” are actually unjust and often inhumane, and then working to change those things.

Is there one paper, book, essay, etc., that you would recommend other burgeoning public health scholars interested in structural racism?

Wow, this is a tough question. There are so many good texts I reread to keep myself grounded in this work. So, I’ll give you a few! For white scholars interested in understanding whiteness, I suggest reading The Possessive Investment in Whiteness by George Lipsitz. Scholars interested in wrapping their minds around race as a social—rather than biological—concept, I suggest Fatal Invention by Dorothy Roberts. And finally, for scholars interested in how racism is embedded in social research methods, I suggest White Logic, White Methods, edited by Eduardo Bonilla-Silva and Tukufu Zuberi.

What are some healthy habits you have adopted to remain centered so you can continue this critical work?

Quarantine, for me, has been about setting and maintaining healthy boundaries. Having a clear boundary between where I do work and where I rest, for example, has been key. Also, saying “no” to things I don’t want to do, that are not paying, or that are not moving my work forward has been an important boundary. Having clear boundaries for what I will and will not do has helped me prioritize spending time with my family and making progress on my research projects.

How has your membership in IAPHS influenced your professional journey?

Presenting at IAPHS opened up a lot of opportunities for me to connect with a number of scholars outside of public health who are interested in racism, housing, and health. Additionally, the organization’s interdisciplinary focus makes me feel at home as my work is informed by social epidemiology, urban planning, and critical geography.

And, now for a non-scholarly nugget…

Absolutely not. But both are delicious when made properly. On that note, please pass me the hot Krispy Kremes 🙂

Thanks to Rebekah for speaking with us! 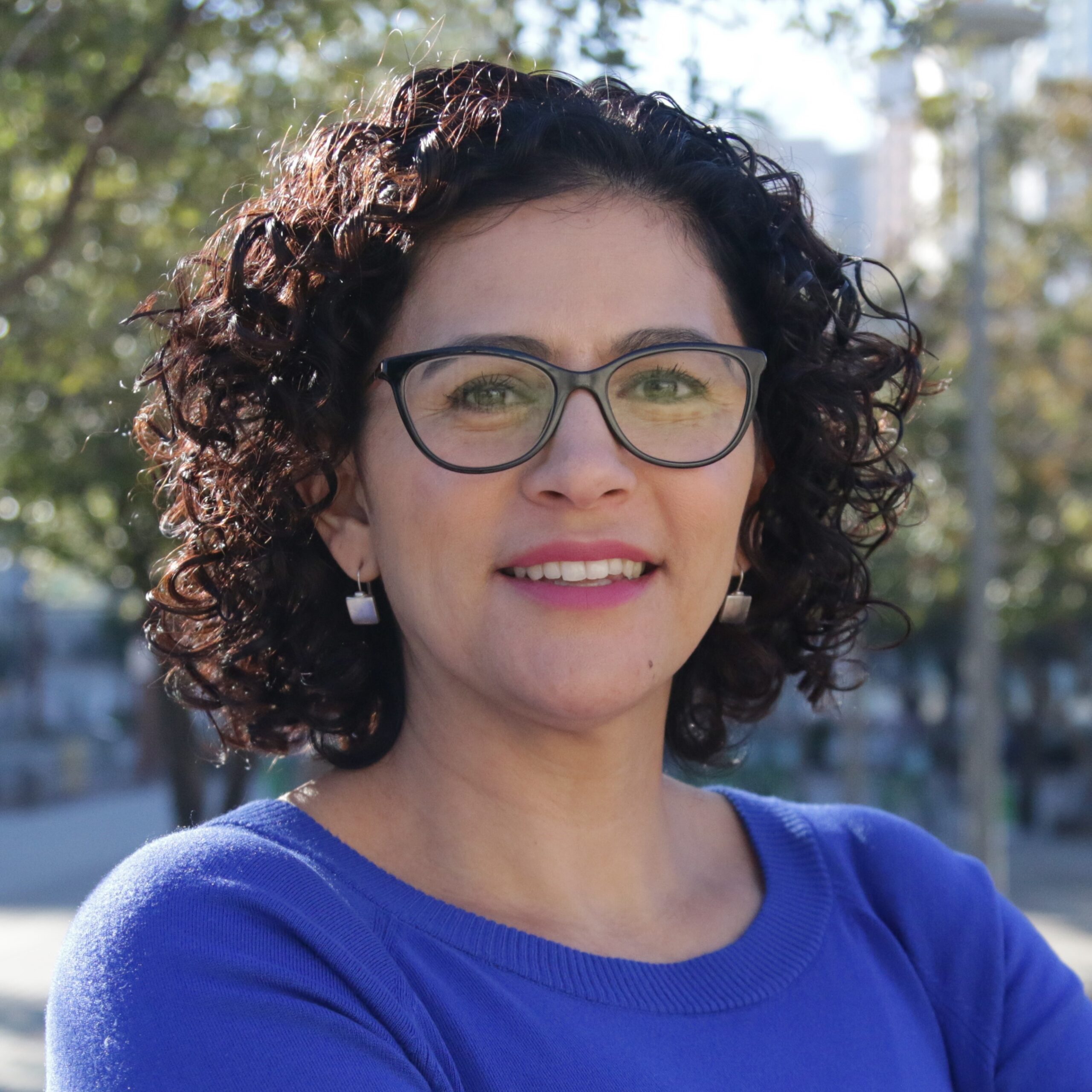 Monica Gutierrez Mónica Gutiérrez was born near the US-México border and is the daughter of immigrants raised in the California Central Coast. She is a first-generation doctoral student in the School of Social Work at Arizona State University (ASU). She is also a Doctoral Fellow in the Robert Wood Johnson Foundation Health Policy Research Scholar Program. Her research focuses on structural and institutional racism and how this affects the inequitable distribution of power, land, and other resources for racial and ethnic minorities. Her research experience is grounded in collaborating with various stakeholders utilizing community voices to ask and answer questions of interest. Mónica’s current research project utilizes qualitative methodologies to explore the politics of placemaking for Latinas/os in South Phoenix, Arizona. 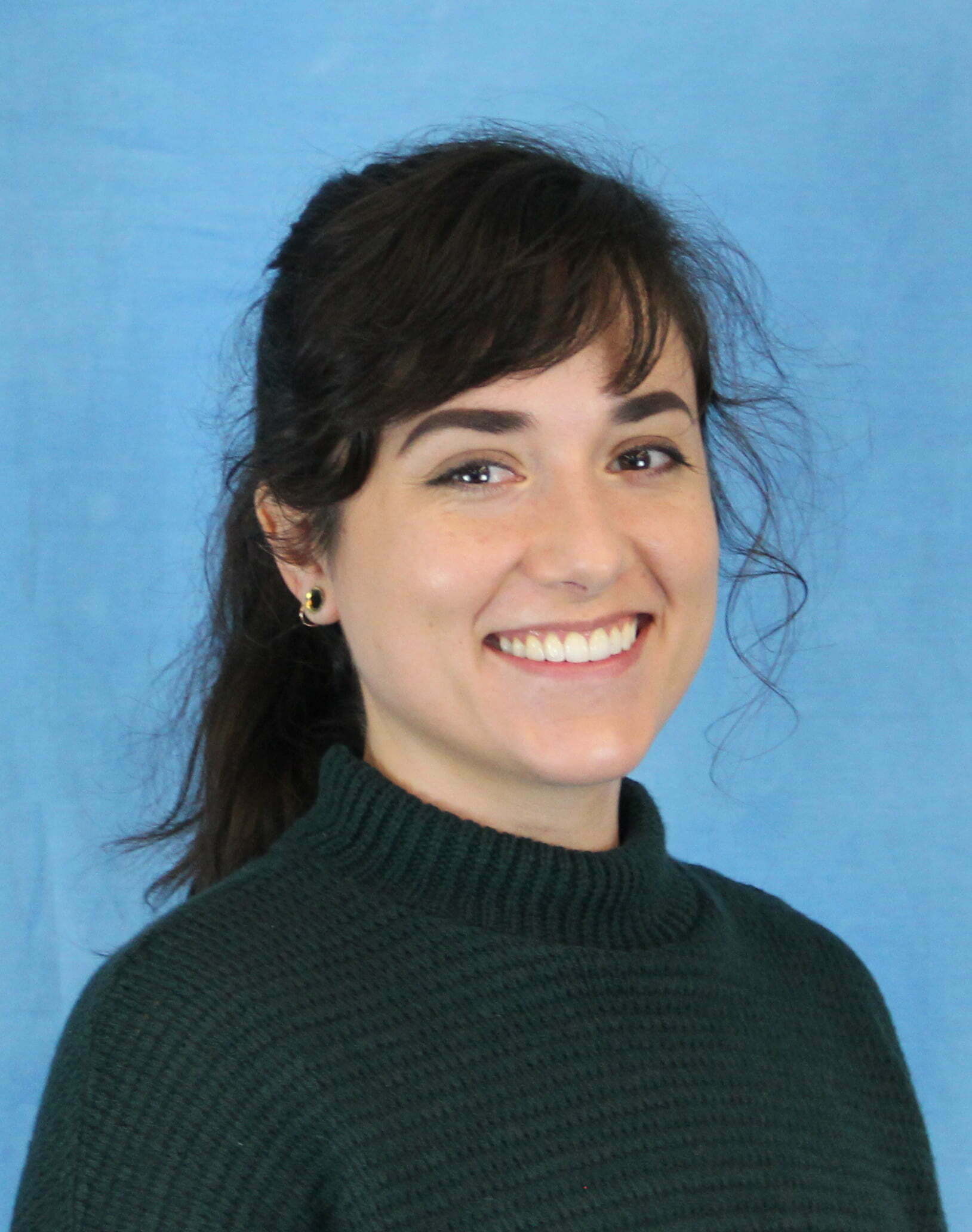 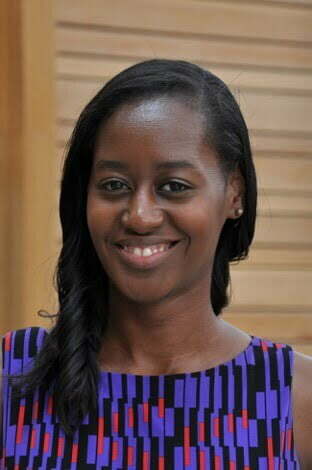 Brooke Staley Brooke S. Staley is currently a Ph.D. student in Epidemiology at the University of North Carolina – Chapel Hill. Broadly, Brooke is interested in amplifying the voices of marginalized individuals from underserved and historically underrepresented populations in health research within and beyond the academy. More specifically, her research interests include understanding health disparities to promote health equity through biosocial processes, intergenerational health, and life course frameworks. She explores the intersections between social, mental health, and genetic epidemiology through her research focused on childhood adversity on mental health across the life course, social determinants of mental health disparities, and social and genetic interactions on race and gender differences in health outcomes. Currently supported by the Genetic Epidemiology T32 Training Program, her dissertation research is exploring a social metabolomic approach to improve understanding of disparities in Type 2 Diabetes. Brooke received her B.S. in Neuroscience and Russian Language from Trinity College (Hartford, CT) in 2011 and her Master of Public Health from Morehouse School of Medicine (Atlanta, GA) in 2016.

Member of the Month: Muntasir Masum Introducing the Next Generation of Racism Scholars, Part 3: Tongtan (Bert) Chantarat and Mónica Gutiérrez