Evictions and forced moves represent a growing threat to health in the United States. More than 2 million renters in the United States are legally evicted from their homes each year, with children and Black and Latinx individuals and women facing disproportionately high rates of eviction. A growing body of research has illustrated the negative impacts of eviction on health. Still, in the wake of the COVID-19 pandemic, which has left roughly 15% of renters at least one month behind on rent, millions of renters face an acute risk of losing their homes when the CDC’s eviction moratorium expires on July 31.

The potential population-health-related consequences of a burgeoning eviction epidemic are profound. Eviction may force individuals into overcrowded living situations, amplifying the spread of infectious disease. Evictions increase stress, which may compromise one’s ability to manage chronic conditions, maintain health-promoting behaviors, or plan for the future. Further, the residential instability introduced by eviction may disrupt social networks and alter the dynamics of close relationships.

Moreover, recent research suggests that examining eviction alone may vastly underestimate the scale of the problem, further obscuring knowledge of the full health impacts of landlord-related forced moves. Among a sample of low-income renters from Milwaukee, for instance, Desmond and Shollenberger found that legal eviction accounted for less than one-fourth of forced moves, with more informal processes – such as landlord foreclosures, threats of eviction, and “cash for keys” exchanges – contributing to the remainder.

To examine the impact of eviction and forced moves on health, we used data from the Justice, Housing and Health Study (JustHouHS) to examine whether the experience of a forced move was associated with the practice of specific sexual behaviors known to increase risk of HIV infection. We considered participants to have experienced a forced move if they reported being legally evicted or forced to move in the last two years for any of the following reasons:

In total, roughly one-fifth of our sample reported experiencing a forced move in the last year. Over half (58%) of our sample reported having unprotected sex in the past 6 months. More than one in five reported having multiple partners concurrently (21%) and more than one in four (26%) perceived that their partner had multiple partners concurrently. Four percent of individuals provided sex in exchange for a place to live, and 8% provided sex in exchange for money or drugs.

Using multivariable logistic regression, we found that the experience of a landlord-related forced move was associated with higher odds of unprotected sex (AOR 1.98), concurrent sex (AOR 1.94), exchanging sex for money or drugs (AOR 3.28), exchanging sex for a place to live (AOR 3.29), and an HIV sexual risk composite, created as a sum of all other measures (ARR 1.46) (p<0.05 for all).

Future research can build on this study in several ways. Longitudinal studies are needed to examine whether landlord-related forced moves cause HIV sexual risk, and to assess the pathways through which such risk is produced. Additionally, research is needed to assess whether the short- and long-term health impacts of a forced move differ for individuals who are forced to move through legal eviction or through other processes. Clarifying the pathways through which forced moves affect health is particularly important, given increases in rent, stagnating wages, and insufficient federal rental assistance – all of which threaten to increase evictions and forced moves following the expiration of the CDC’s federal eviction moratorium. 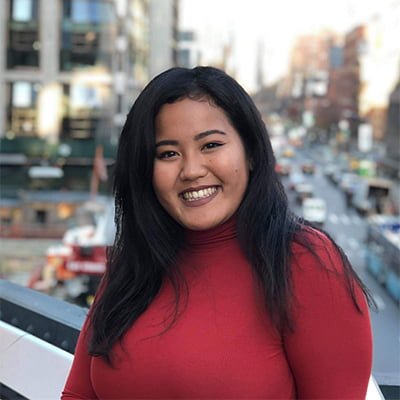 Helen Moore Helen graduated from the Yale School of Public Health with her Masters, where she focused on health policy and the structural determinants of health. She is currently a Postgraduate Associate at the Justice, Housing and Health Study (JustHouHS) and a Project Manager at NeighborWorks America. 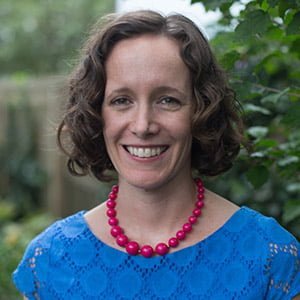 Allison Groves Ali is an Assistant Professor in the Department of Community Health and Prevention at Drexel University’s Dornsife School of Public Health. Her work focuses on the social and structural factors that perpetuate poor sexual and reproductive health across the globe. 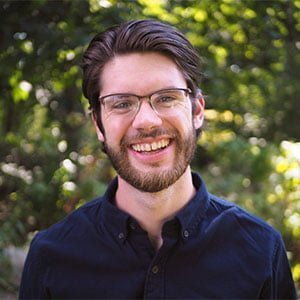 Patrick Smith Patrick Smith is a doctoral student in Community Health and Prevention at Drexel University, where his research focuses on examining structural determinants of chronic disease disparities.

Humanizing the Journey To Graduate Funding New Board Members Elected