What Else Is Happening in Seattle? Population Health Research in the Puget Sound Area

Next week, IAPHS members will gather in Seattle for this year’s annual meeting. Seattle may be known for rainy weather, infamous coffee beginnings, and grunge bands, but you may be less familiar with the rigorous and impactful population health research in the city and surrounding region. Much of this work is being spearheaded by IAPHS members who live and work in Washington State. In preparation for the conference next month, we invite you to read about some of the research taking place in and with the Seattle and King County communities.

Recent policy changes in Washington State have sought to improve population health, and IAPHS researchers have been there every step of the way – measuring public perceptions, evaluating impacts, and working with key stakeholders to improve health and well-being. One study examined community perceptions of a sweetened beverage tax, which seeks to decrease sugary beverage consumption, finding that the majority of respondents were in favor of such a tax. Another study looked at organizational breastfeeding policies that support women who are breastfeeding in hospitals, clinics, early care and education settings, and worksites.  Researchers found that despite broad support for such policies, the existence and implementation of these policies was inconsistent across organizations in the state.

Seattle faces many of the same challenges that other major metropolitan areas are dealing with, including affordable housing and homelessness. Lack of affordable housing in Seattle and King County has contributed to a homelessness crisis, which is disproportionately affecting Black and Latinx individuals and families, and people identifying as LGBTQ.  Current research is working to understand the root causes of these disparities. Other community-based participatory research is developing strategies to address these issues, including  a juvenile court based model for addressing youth homelessness in Washington State.

Since the start of the decade, King County has had the third largest increase in immigrants among all U.S. counties, with the vast majority of new residents hailing from Asia, followed by immigrants from Latin America. A case study that focused on social service providers’ attitudes toward immigrants in Olympia found that providers support efforts to integrate immigrants into the community and acknowledge the value of economic and cultural assets that immigrants bring to the city.

And while Seattle is a large urban area, the rest of Washington State faces challenges shared by other rural regions. For example, accessibility of data and training on how to use data to address health inequities were two key challenges identified by rural public health system leaders. A recent assessment also examined hospital procedures for patients that present with suicide risk with special attention to rural communities in the region.

Lastly, Seattle is home to some of the top programs and universities when it comes to studying population health sciences. For instance, the Northwest Center for Public Health Practice has a variety of training programs and webinars that are available to the public and address topics such as aging, climate change, and incarceration, as well as methods training in epidemiology and program evaluation. The University of Washington has also made major investments in population health, including the creation of a dedicated Population Health Facility for researchers and students to collaborate across sectors locally and globally.

To learn more about the amazing population health research that is being conducted in Seattle, consider adding to your conference schedule the session, Housing and Health: Three projects that convene community practitioners, government, and academia from the Seattle & King County regional public health department, where panelists will discuss the local approach to improving health through housing. You can also view the full conference agenda here.

In an effort to honor Indigenous peoples and resist erasure of their histories, we at IAPHS acknowledge  that this conference will take place on the ancestral lands of the Duwamish People, past and present. We invite you to read about the history of the Duwamish Tribe prior to arriving in Seattle.
Tweet 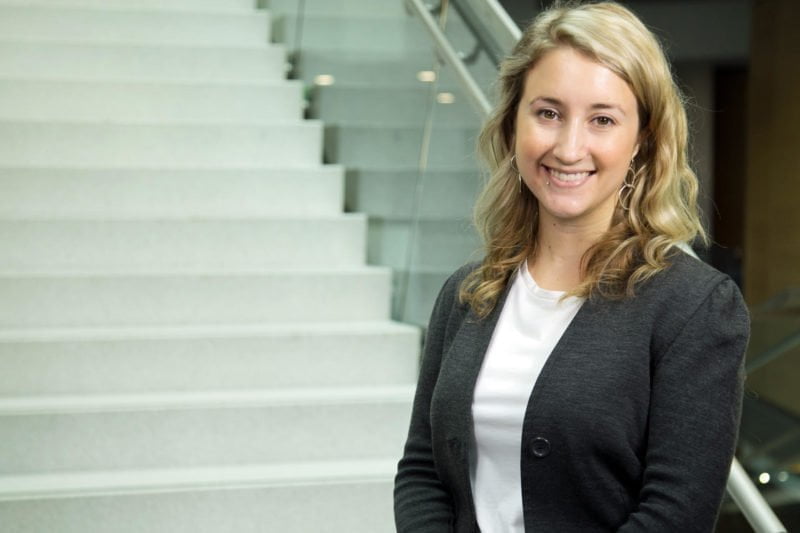 Meghan Wolfe Meghan is a program manager at the National Network of Public Health Institutes (NNPHI) In this role, she leads several projects related to public health workforce, training, and education, including performance improvement training, online communities of practice and knowledge sharing, and strategic communications. Before joining NNPHI, Meghan held positions at the Health Policy Research Scholars program, based at George Washington University, and AcademyHealth. Meghan holds a master of public policy from The George Washington University, and a bachelor’s degree in women’s and gender studies from Drew University.