Conference Report: Landing upon the Body: Racism as Violence in the US

Results from the talks were incisive and, when taken together, framed the potential of placing structural forces at the center of health disparities research. Indeed, in Dr. Feldman and Ms. Judson’s work, links were drawn among areas defined by high levels of segregation and rapid population change, the polarized social and economic environments that typify such spaces, and an individual’s (race-specific) risk of being killed by law enforcement.

Among the sharpest of the authors’ findings were that neighborhoods of extreme, concentrated socioeconomic privilege exhibited elevated rates of police-related homicide and that Black individuals experienced greater risk of being killed by police in highly racially segregated counties with smaller black populations.

Building on this, Dr. Hardeman’s work demonstrated how “structure creates structure.” Repeated acts of violence by police against individuals of color, highlighted in the aforementioned talks, were shown to accumulate, be interpreted together, and create social environments that erode the emotional well-being of communities of color. Through interviews, Dr. Hardeman indeed showed that mothers of black children who lived in areas with multiple, high-profile police killings of Black victims experienced anxiety and chronic stress, borne from the fear of their children potentially experiencing violence at the hands of law enforcement.

Taking a slightly different approach, Dr. Wallace’s work illustrated how pregnancy-related deaths—which are too often thought of as exclusively the product of individual-level forces—receive multiple structural inputs. Women in counties marked by structural racism—e.g., those with elevated levels of racial segregation or Black-White inequity in educational outcomes—were shown to experience significantly higher risk of mortality during pregnancy or post-postpartum than otherwise similar peers living in counties with lower levels of racial segregation and inequality. Pregnancy-associated homicides, or homicides of women while pregnant or soon after birth, were shown to be especially sensitive to structural racism across counties.

The talks that comprised this session  Landing Upon the Body highlighted the utility of folding the idea that structure matters into our empirical health-work. The session indeed reinforced the idea that an individual’s health is constituted at multiple, interlocking levels of social organization, that health disparities between individuals are generated at multiple social resolutions—and that interventions targeted at population-health change, or at reducing racial disparities, would do well to incorporate these ideas into their designs.

Utilizing rich theoretic literature around links between individuals and systems, as the authors did here, to draw out specific empirical insights about how structure participates in individuals’ health could serve as a catalyst for widespread change among the U.S population. Interrogating, and subsequently targeting, systems that constitute structural racism appears to offer a particularly profound opportunity for improving health and flattening disparities in the U.S.

Of course, there is still more work to do here. Questions around how to operationalize structure for use in empirical models remain open and essential. Indeed, Drs. Wallace and Hardeman identify, in other work, the vast diversity of ways that scholars have chosen to specify “structural racism” and a need to produce replicable, consistent and theoretically sound measures of the concept. We need also pursue work to study the causal processes that underlie the patterns observed in the session. Still, the talks in Landing Upon the Body highlight the potentially immense returns of pushing population health science in this direction, towards centering structure in our efforts to clarify and combat health inequality. 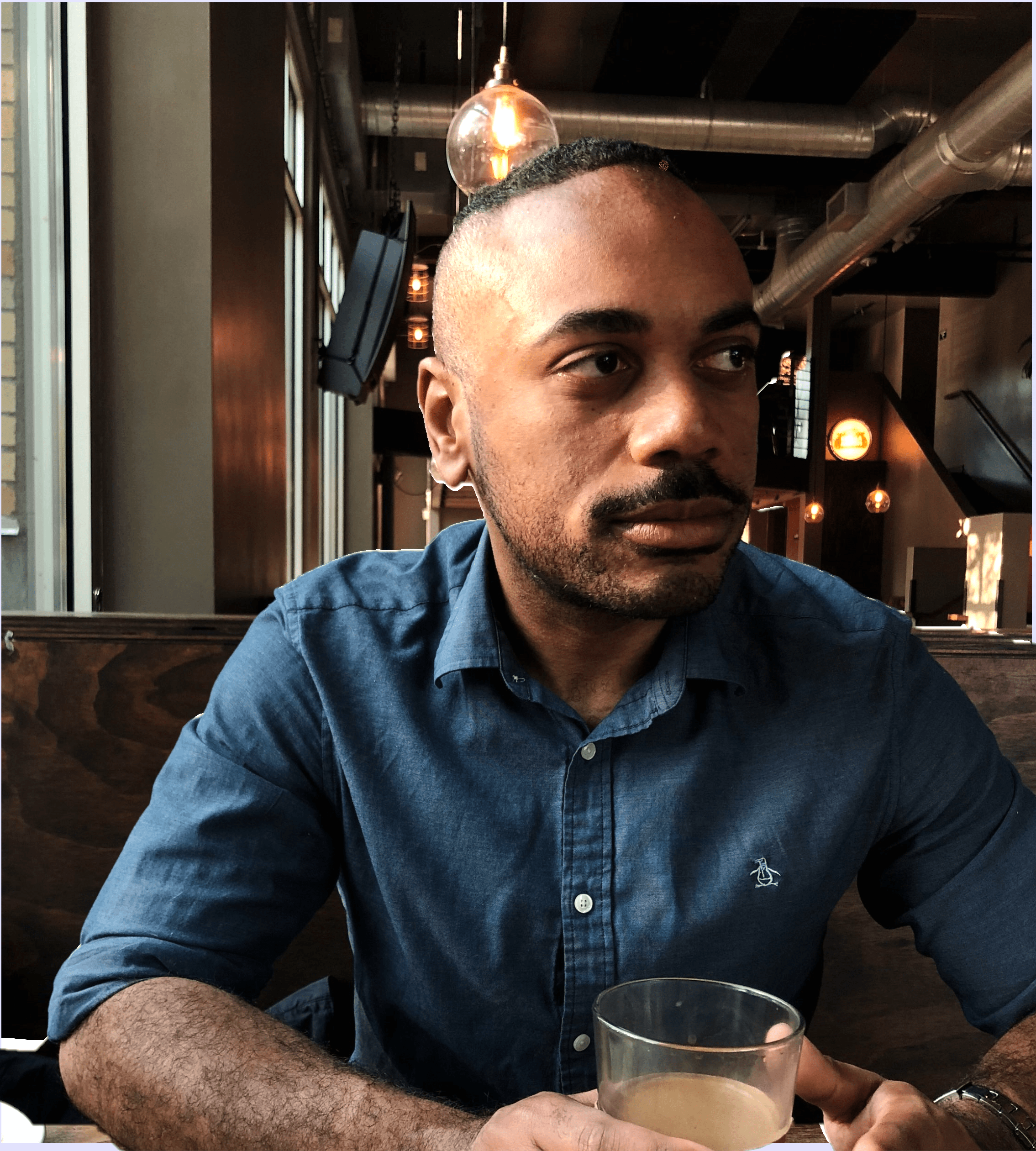 Michael H Esposito Mike is a Postdoctoral Research Fellow at the University of Michigan, Survey Research Center and Institute for Social Research. He is a sociologist and demographer by training. He joined IAPHS in 2016. Read more about his as our featured member of the month for September 2018.