In one of the last sessions of the IAPHS 2018 Conference in Washington, DC,, researchers took a step back to think about the biologic consequences of social stratification in both non-human and human populations.

Noah Snyder-Mackler, PhD (Assistant Professor at the University of Washington) began by describing his past work in non-human primate populations. He manipulated social hierarchy experimentally by changing the order of each female primate’s introduction to a new living environment, as a way of reproducibly inducing biological changes in gene expression and responses to immune challenges in these non-human primates.  The hierarchy-associated biological changes were largely reversible, and have implications for understanding persistent socioeconomic disparities in immune function and health– and calls for social justice to reverse them.

Lindsay Fernandez-Rhodes, PhD (Assistant Professor at Pennsylvania State University) presented her preliminary work to describe the relationship between obesity and the epigenomic consequences of social stratification – as measured by educational attainment and household income – in a community-based sample of African American adults. The addition of methyl groups to specific portions of DNA is a commonly studied form of epigenetic modification.  These methyl groups are thought to strongly influence the expression of closely proximate genes. Dr. Fernandez-Rhodes found that social stratification measured in adulthood strongly patterned the placement of methyl groups all across the human genome. In fact, roughly a fourth of the associations that she observed across the genome remained after she adjusted her models for measures of body composition, which suggests that social stratification affects a range of biologic pathways, far beyond those involved in obesity alone.

All presentations hit on the importance taking a “cell to society approach” to studying the consequences of social stratification in non-human or human populations.  Future studies of the association can to incorporate novel biomarkers to leverage the dissimilarities and similarities in social hierarchies and biologic responses of humans and non-human primates. The better we understand how social experiences “get under the skin” to perturb specific biologic mechanisms, the stronger social justice calls will be for specific policy or public health interventions  to diminish the inequities that arise from social stratification. Such research and policy work is essential if we are to tackle many of the geographical and racial and ethnic health disparities in the United States that are undergirded by patterns of social stratification and inequality. 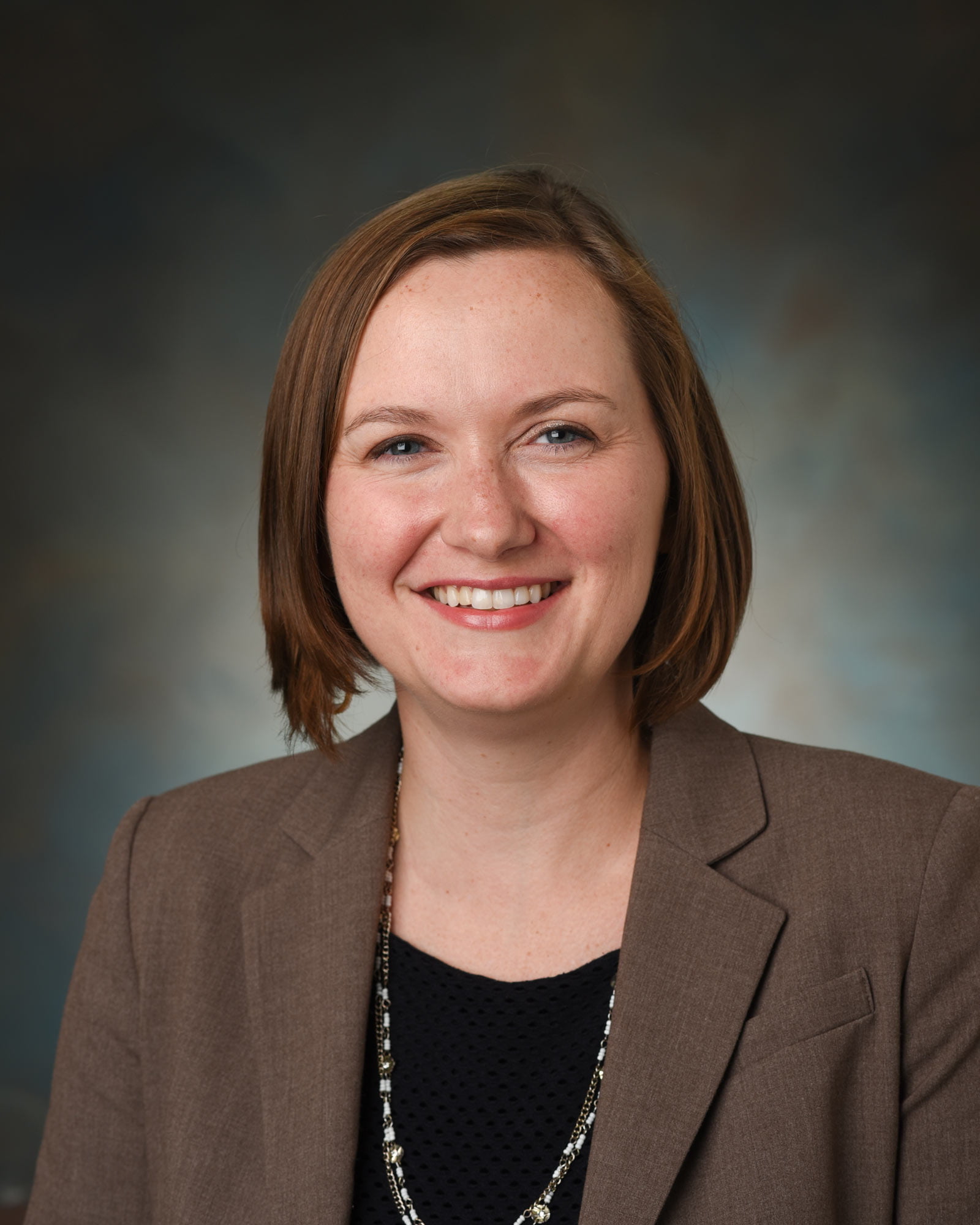 Lindsay Fernandez-Rhodes Dr. Fernández-Rhodes is a trained epidemiologist with experience in the areas of Genetic, Epigenetic, and Social Epidemiology. Her interdisciplinary research program seeks to 1) elucidate the complex etiology of chronic diseases, and 2) identify drivers of health disparities in the United States, both across the life course and across generations. To this aim, she leads a vibrant lab that conducts bio-psychosocially integrated studies of reproductive and cardiovascular traits in under-studied and marginalized populations, such as United States Hispanic/Latino immigrants and their families. They use a variety of traditional epidemiologic and family-based genetic methods to describe the intergenerational patterning of genetic, epigenetic and societal risk factors and their cumulative impact on health across the life course.