The work of many impressive emerging population health scholars was on display at the third annual meeting of the IAPHS in Austin, Texas. Much of this work was showcased in the Interdisciplinary Poster Session, where I discovered a diverse range of topics in population health science from some very promising graduate students and postdoctoral fellows.

The scholars presenting in the poster session represented a wide range of disciplinary backgrounds: public health, sociology, gerontology, medicine and public policy.  I’ve attended many conference poster sessions over the years, but this was the most interdisciplinary group of scholars and range of topics I’ve seen. There were too many great posters to discuss here, but I’ll briefly describe a few that really embody the spirit of interdisciplinary population health science.

Megan Lemmon (Penn State University) presented her work on “Structural Stigma and Labor Market Opportunities: Examining the Protective Influence of Deaf Enclaves in Nineteenth Century America.” Using historical data from the 1850 census, she determined that deaf men living in deaf-ethnic enclaves were more likely to be employed compared to deaf men who did not live among other deaf people. Megan used the case of stigma around deafness to show that context matters for determining life outcomes, like employment, among people with physical impairments. This is one of the most innovative uses of historical data I’ve seen, and her work makes an important contribution to ongoing discussions about the importance of considering the role of the environment in determining outcomes among individuals with physical and sensory impairments.

Continuing in the theme of the importance of environmental contexts, Benjamin Johnson (Medical College of Wisconsin), presented his work on “Exposure to Neighborhood Green Space, Noise and Sleep: Evidence from the Survey of the Health of Wisconsin (SHOW).” He linked GIS-based data on the physical environment with residential addresses of respondents in a population-based study of sleep. In the process he acquired experience using spatial data and quantitative analysis of survey data, which is a pretty unique skill set for a medical student! Benjamin found that more noise and less greenery around one’s home was related to both shorter sleep duration and poorer sleep quality. Importantly, he came to understand that environmental conditions play a key role in health prevention efforts and that improving the environments in which people live may mean fewer patients in his office in the future.

Finally, Lauren Brown (University of Southern California) made the case with her poster, “Does Telomere Length Indicate Biological, Physical & Cognitive Health Among White, Black & Hispanic Older Adults,” that population health scientists should consider whether new biomarkers improve our understanding of health among minority populations. Telomeres are repeating DNA sequences that cap the ends of chromosomes and gradually shorten with age. In a national study of adults over age 50, Lauren found that among older blacks and Hispanics, telomere length was not associated with any of the health indicators she examined. She examines racial and ethnic health disparities through a critical lens and, through her work, hopes to communicate the importance of using measures in population health research that can inform our understanding of minority health and health disparities.

After hearing about the interesting and thoughtful research being done by these emerging scholars, I left the poster session assured of the promising future of population health science. 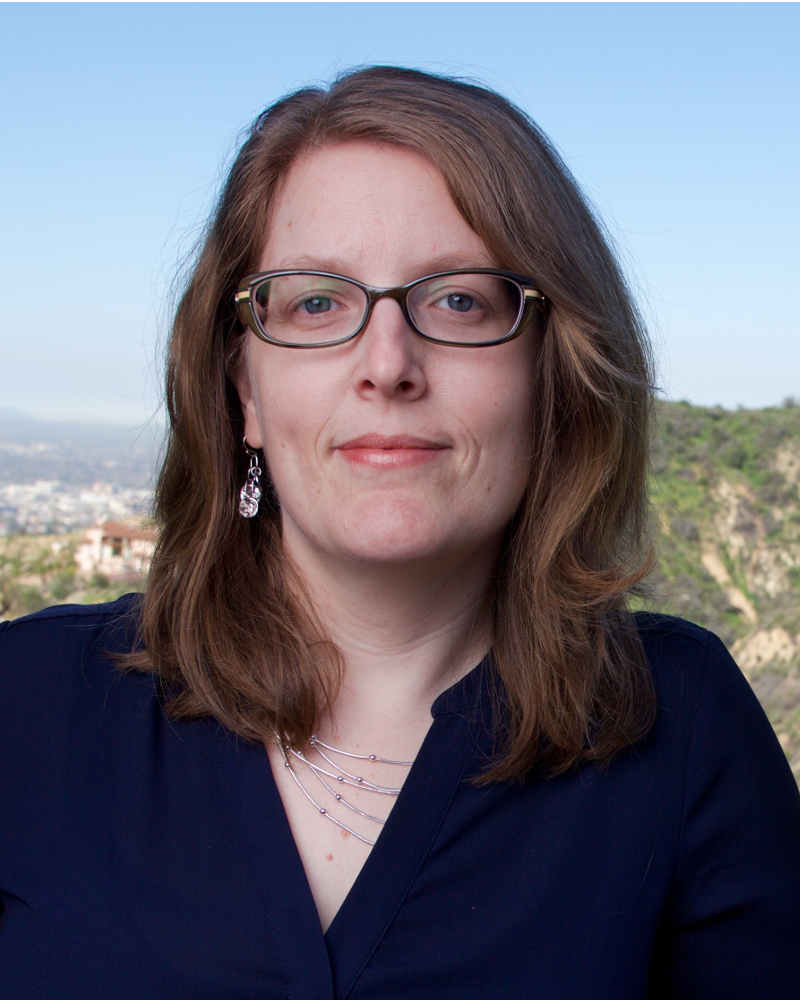 Jennifer Ailshire Jennifer Ailshire is Assistant Professor of Gerontology, Sociology and Spatial Sciences at the University of Southern California. Her research is broadly focused health and aging over the adult life course, with a particular emphasis on the role of neighborhoods and communities. She is a recipient of a K99/R00 NIH Pathway to Independence Award from the National Institute on Aging.

Book Review: Complex Systems and Population Health: Insights from the Network on Inequality, Complexity and Health Conference Highlight: The Case for Substance Use SBIRT