One of the thorniest problems facing the equitable promotion of populations’ health is that of the commercial determinants of health (CDoH), and faith groups are undervalued collaborative partners for addressing them. As provisionally defined by the World Health Organization, CDoH are

… the commercial conditions, actions and omissions that affect health. Commercial determinants arise in the context of the provision of goods or services for payment and include commercial activities, as well as the environment in which commerce takes place …

▪   Commercial activities directly drive four of the five risk factors of non-communicable diseases, as identified by the NCD Alliance – tobacco use, the unhealthy use of alcohol, unhealthy diets, and air pollution; and indirectly drive the fifth – lack of physical activity.

▪  The role of pharmaceutical manufacturers in the U.S. drug overdose crisis has been extensively documented and even acknowledged by public officials who typically favor the deregulation of markets.

▪  The fossil fuel, automobile, agriculture and other industries are among the economic operators who bear responsibility for the global climate crisis and its health consequences.

While research and analysis have grown about the nature and role of commercial threats to global health, progress in actually addressing CDoH has been agonizingly slow. The economic power wielded by multinational corporations affords them the means to forestall and frustrate health-promoting regulation and policy progress. They accomplish this through attacking legitimate science, creating arms-length front organizations, and influencing the political agenda – among other activities catalogued by Moodie. The structural solution must involve us inviting and enlisting new partners into the movement to change health damaging corporate practices.

Faith communities can provide a moral focus, voice, and energy, which are badly needed to bolster public health.

One sector of society that could provide powerful allies for population health, but has been underutilized to this point, is the faith sector. Faith communities can provide a moral focus, voice, and energy which are badly needed to bolster public health. The essence of CDoH is structural greed, and all major faith traditions concern themselves with greed at the individual and systemic levels. This is clearly evidenced in the sacred writings of Buddhists, Christians, Hindus, Jews, Muslims, Sikhs, and Daoists.

The essence of CDoH is structural greed…

Even the Swiss Protestant theologian John Calvin—the putative architect of proto-capitalism’s Protestant Ethic— stressed that “any means which we use to enrich ourselves at the expense of others should be regarded as theft.”

Fortunately, there are concrete examples of faith-based organizations who have bettered public health by successfully challenging commercial interests. Consider:

▪  In response to the dangerous promotion of infant formula in the Global South, in 1977 the Interfaith Center for Corporate Responsibility formed the Infant Formula Action Coalition (INFACT) in 1977, which led a global boycott of Nestlé and other corporate infant formula manufacturers. These protests led to the development of the WHO/UNICEF International Code of Marketing of Breast-Milk Substitutes. The ICCR continues to use shareholder advocacy to press companies on a range of issues, including those with direct public health impacts like food and water safety.

▪  In 1999, Maryland (a tobacco-growing state) instituted a cigarette tax increase from 36 cents per pack to 66 cents per pack due to the efforts of the Maryland Children’s Initiative, a broad-based coalition with a large contingent of faith partners.

▪ Our emerging network – Interfaith Public Health Network (IPHN) – was inspired in part by the success of the Building Alcohol Ad-Free Transit (BAAFT) campaign. BAAFT led to the removal of alcohol advertising from the vehicles and property of New York’s Metropolitan Transit Authority (MTA), which had previously facilitated the exposure of hundreds of thousands of young students to alcohol marketing messages. Faith partners comprised about 70% of the organizations which supported the BAAFT resolution for removal of alcohol ads, and also provided pivotal mobilization and testimony to the MTA Board.

We should not be naïve as to the challenges inherent in this task. Some faith groups have set themselves against science-based public health interventions. Others refuse to acknowledge the validity of the very concept of social justice. Still others actively align with greed-glorifying ideologies or passively provide a platform for the self-enrichment of individual leaders. These examples must not be taken as representative of faith or faith groups in general.

The Global Syndemic, the U.S. spike in “deaths of despair,” and related crises collectively comprise an all-hands-on-deck moment, if there has ever been one.

The Global Syndemic, the U.S. spike in “deaths of despair,” and related crises collectively comprise an all-hands-on-deck moment, if there has ever been one. Faith partners can and must be part of the solution.  There is no time to lose if we are to achieve lasting progress in population health. 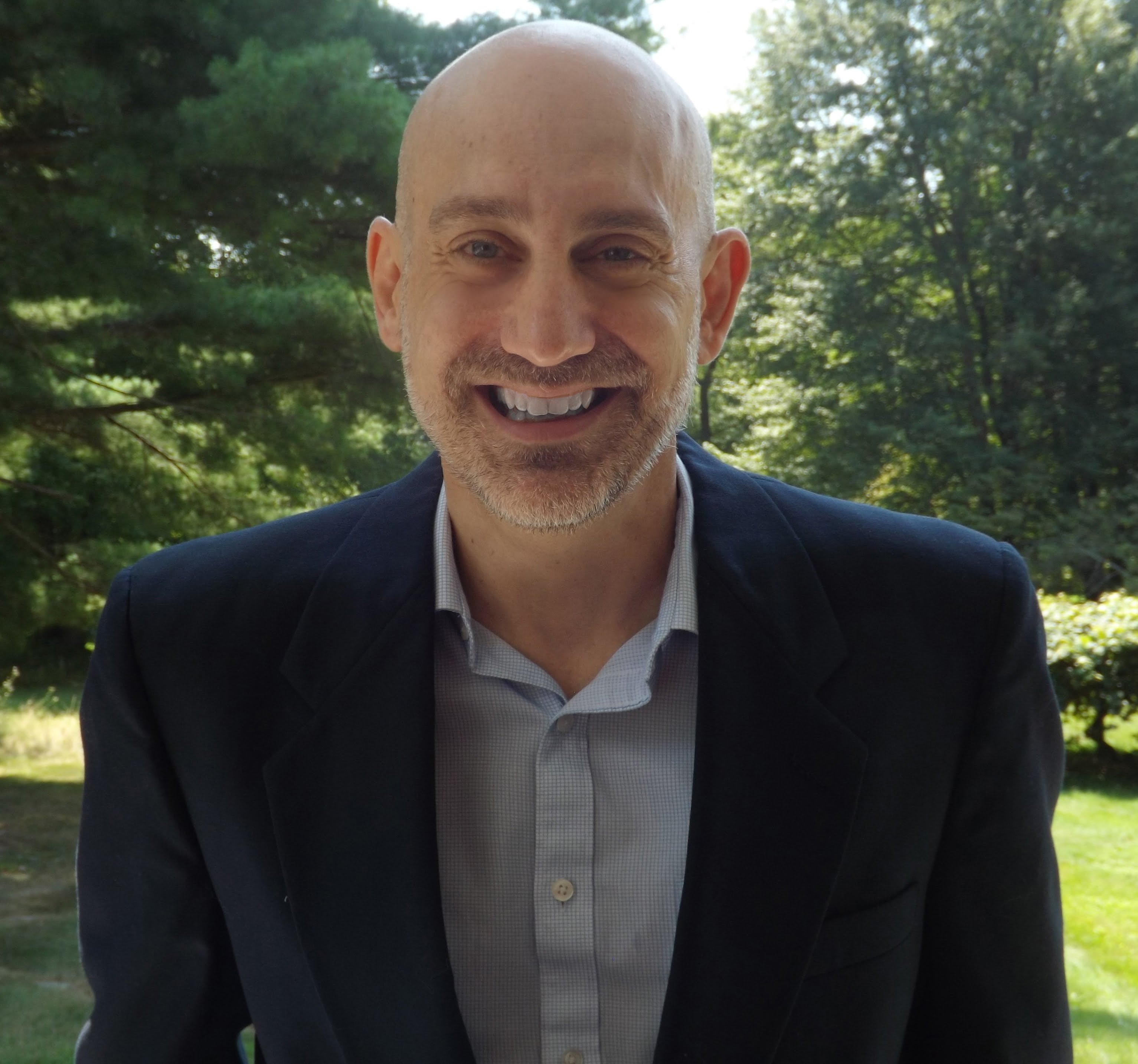 Robert Pezzolesi Robert (Bob) Pezzolesi is a public health advocate and consultant, and a founding convener of the Interfaith Public Health Network (IPHN). His work has focused on engaging and encouraging diverse communities toward population-level prevention policy, especially science-based alcohol policies. Toward that end, he led the Building Alcohol Ad-Free Transit (BAAFT) campaign, which achieved the removal of alcohol advertising from the New York MTA system following several years of community mobilization.