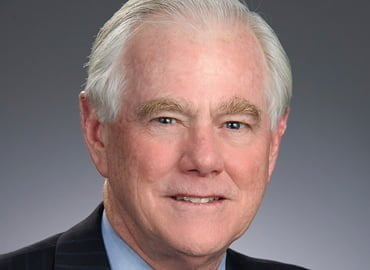 A longstanding field leader in population health, through research, publications, and action. When awarded the 2018 Fries Prize for Improving Health, was cited for “fundamentally transforming our nation’s understanding about how to improve health by re-conceptualizing the nation’s perspective on its leading health threats [see Actual Causes of Death in the United States (JAMA) and The Case for More Active Policy Attention to Health Promotion (Health Affairs)], and establishing the Healthy People process of national goals and objectives to target action.” In addition, as founding director of the health group at the Robert Wood Johnson Foundation, conceived and led the establishment of the Health & Society Scholars Program and the Young Epidemiology Scholars Program, as well as a suite of grantmaking activities targeted to building the field of population health and setting the stage for RWJF's shift to a principal focus on social determinants of health. Earlier, in a tenure unusual for political and policy posts, he held continuous appointments through the Carter, Reagan, Bush, and Clinton Administrations at the Department of Health and Human Services, with policy responsibilities for disease prevention and health promotion. In this capacity, founded and stewarded various still ongoing programs and policies, including: the Healthy People program, the HHS/USDA Dietary Guidelines for Americans, the U.S. Preventive Services Task Force, and the Ten Essential Services of Public Health. Earlier career in global health, including service as State director of WHO smallpox eradication program in Uttar Pradesh India. In 1995-6, chaired World Bank-European Commission Task Force to rebuild the health and social services sectors after the devastation of the 1991-5 war. Publications include more than 200 articles and book chapters, and 20 edited books. Various national recognitions include the public health Distinguished Service Award (1994), Health Leader of the Year Award (1997), Public Health Hero Award (2013), and the Fries Prize for Health Improvement (2018). His degrees are from Berkeley, UCLA, and Harvard.

Health at the Crossroads: Population Health Science to the Rescue