Should We Be Afraid to Look? A Review of “The Genome Factor”

Conley and Fletcher conclude chapter 5, “Is Race Genetic?” in their recent book The Genome Factor with an answer to this question: “Should we be afraid to look?” Answering this question sums up well the overarching challenge of this book: to describe how genetic data may help social scientists understand social dynamics and social inequalities. And what a challenge this is. Almost by definition, those interested in social exposures are typically less interested in genetics. It represents one of the great academic and intellectual rivalries of the past century – nature versus nurture. So what do Conley and Fletcher do in this book to convince social scientists to consider genetic data and cross-disciplinary use of it?

They accomplish this in large part by facing head-on the controversies and difficulties in such questions from a distinctly social science perspective. That is, they focus on research questions that are of a social nature, and how the integration of genetic information into social science research questions can improve our ability to test hypotheses that have long been unanswered. A strong motivator for this integration in the book is their exploration of the infamous arguments of Herrnstein and Murray in The Bell Curve. Conley and Fletcher describe how actually using genetic data allows researchers to soundly reject the hypotheses in the Bell Curve. Now some population health researchers may be thinking, well, that’s obvious. But actually having the data to test this and provide another rebuttal to this argument allows an even stronger rejection of Hernstein and Murray.

The second important contribution of this book: dozens of useful, brief 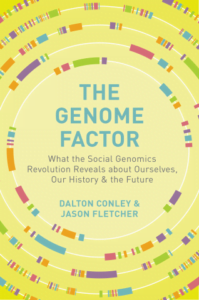 summaries of literature that allow a population health researcher to get perhaps 80% up-to-speed in how genetics may be relevant for social scientists. For example, in their chapter on heritability, the authors describe how little evidence supports actual trans-generational epigenetic effects in humans. This would not be the impression many people would get from popular press articles on the topic, but Conley and Fletcher provide insight drawn from a deep immersion in the literature of this field. To give another example, the authors describe in detail how the field of genetics has moved on from the failed view that a few genes determine traits to a polygenic or omnigenic view of traits, where a high proportion of the genome contributes to most phenotypes. In part because of this, in what Conley and Fletcher ironically refer to as “The Big Sort,” they explain how actually there is substantial genetic mobility, and that “genetic shuffling” rather than sorting into more homogenous groups helps to create genetic equity across generations. Useful facts like this permeate the book, and I suggest reading it in a Wallace-esque manner —with a bookmark for the main text and a bookmark for the equally informative endnotes.

Readers of this book will come away better equipped to have a conversation about why we should or should not be afraid to look at genetic data–even if readers believe, for example, it’s too easy for research using genetics to be misused, no matter how careful researchers may be to frame their conclusions appropriately. We are all social and biological beings in a social and biological world, and Conley and Fletcher make a convincing argument that we would be better served if more folks in population health sciences embraced that view as part of their work. This is not to say that I–or, I think, the authors–would argue that all (or even much of) population health research must include data on genotypes in their research. Rather, I think the book suggests that we could more productively understand the key forces impacting population health if we are all more conversant about social science relevant scientific developments in the field of genetics over the last 20 years. 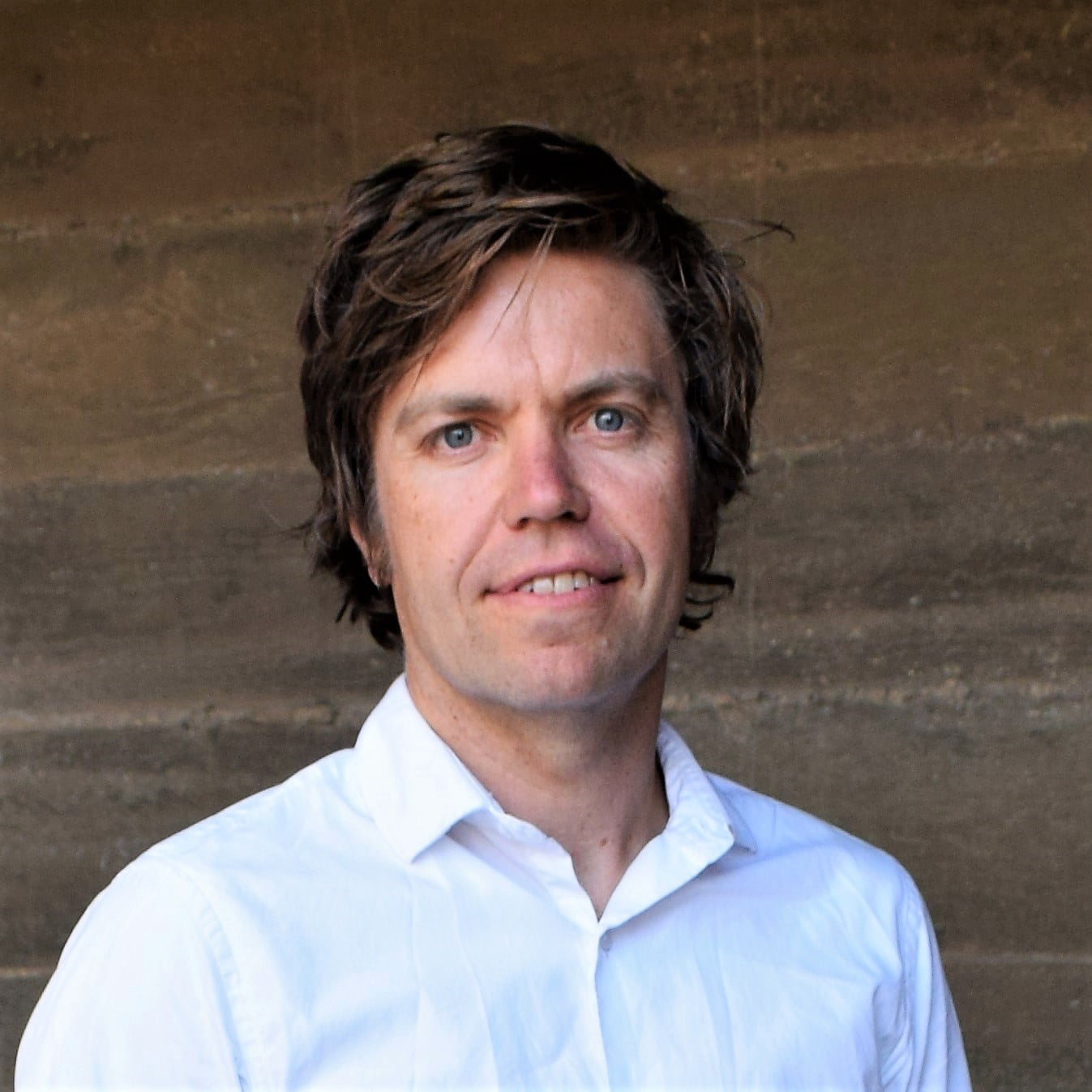 David Rehkopf David H. Rehkopf is an Assistant Professor of Medicine and Health Research & Policy at the Stanford University School of Medicine, and an affiliate of the Stanford Center on Poverty and Inequality and the Stanford Center for Population Health Sciences. His research work is on understanding the role of social and economic policies in chronic disease and on attempting to do better than just so stories about the biological pathways through which those processes occur.